I am a father to a beautiful daughter who attends a public middle school. Every day, 100 young learners come to my classroom with the belief that they will not only feel safe and secure, but mature and grow. With the tragedy in Florida, I resolved to remind everyone #NEVERAGAIN.

Every school day, I take daily walks during my lunch for 17 minutes, which gives me time to reflect, write and speak to our elected representatives. I tag it #WALKSEVENTEEN, which I post on social media after I complete each walk. With the dizzying effects of social media and the 24-hour news cycle, with so many opining, some wildly, like a need to “bring back the wooden spoon,” others deliriously, like the proposal to “arm teachers,” I resolved to be relentless.

Combat weapons belong only on the fields of combat.

During several walks, I completed the following, which I published on Facebook and submitted as an opinion-editorial to the Star-Ledger. To what extent I am preaching to the choir, I know not, but I felt a need to share at the NJEA Delegate Assembly, and here in our NJEA Review:

If the armed forces have gun control, so can we.

I was a U.S. Army Infantryman. After 12 weeks of intense, daily training—in the Georgian heat at Fort Benning—I was assigned an M16A2. When stationed in Berlin, on days in which we performed combat exercises, we waited at the vault in our barracks. The barracks had a door like the ones you find at banks that opened to a steel cage door. Behind it, our rifles were stored, padlocked on shelves, protected by foot-thick concrete and an alarm system.

We would sign out our weapons, and head for training either in the field, where blank ammunition waited, or, if we trained with live rounds, at a range that was heavily supervised. The ammunition remained on the firing line. In both circumstances, when we finished, our chambers were inspected, and magazines cleared. If we were caught with either type of munition, we should expect court martial.

In 1994, President Bill Clinton, the commander in chief, the leader of the armed forces, visited Berlin. The Secret Service removed the bolts out of every single rifle.

Soldiers, like civilians, lose loved ones, endure divorce, dislike colleagues, and suffer traumatic, life-altering events. In the Army, as in any profession, any institution, any society, our ranks had the disaffected and alienated, alcoholics and drug addicts, domestic abusers and law-breakers. But, the military is enlightened, whereas we, in “civil” society, are not: combat weapons belong only on the fields of combat.

So, rules, regulations, policies, procedures, prohibitions—or in short—laws govern even the most highly trained, disciplined, and trusted people to shoulder weapons. Why? Because anything else is toxic lunacy.

Laws govern even the most highly trained, disciplined, and trusted people to shoulder weapons. Why? Because anything else is toxic lunacy.

Today in Florida, a 19-year-old can buy a Smith & Wesson M&P 15 .223 and unlimited combat ammunition as easily as he buys a Nutter Butter, a Big Gulp, and a Slim Jim at a 7-11 or a Piggly Wiggly, then extinguish 17 lives. A professional gambler can amass an arsenal larger than what lay behind our barracks’ vault door, and maim and murder hundreds of concert goers in minutes. A pedestrian can buy a Sig Sauer and a Glock at a gun bodega, then slaughter over 50 people. A man, who cracked his stepson’s skull, and received a dishonorable discharge cleared a federal background check and rained terror in a church. A “radicalized” couple bought two handguns, and “borrowed” two killing machines from a friend, then massacred colleagues. A man depraved and deranged, but sober enough to grab his mother’s unsecured killing machine, which she trained him to use, put bullets in her, then drove to his former grammar school and butchered 6 and 7 year old school children. And on, and on, and on…

All counterarguments, especially the whimpers of  “Laws would not have stopped…,” which is essentially a call for lawlessness and anarchy—at least concerning the realm of weapons production, distribution, and consumption is concerned—are ever more confusing and bewildering, deliberately in my opinion, for a disenchanted citizenry.

Gary Mazurek addressed the NJEA Delegate Assembly on March 10, delivering the statement above. He is a member of the Linden Education Association and a history teacher at Linden High School. He can be reached at mister.mazurek@gmail.com. 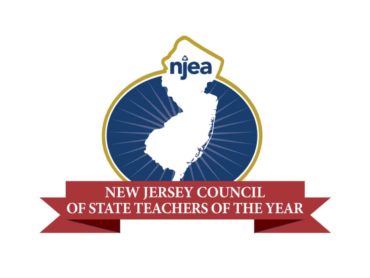 Working together toward an equitable vision for New Jersey schools

State teachers of the year take on brave conversations On Oct. 5, the New Jersey Council of State Teachers... 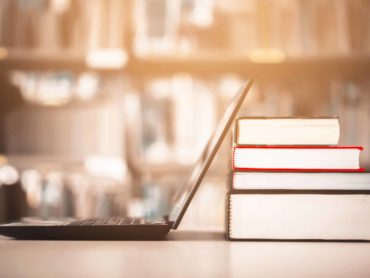 By Jami Centrella As I joined educators across the country in navigating this world of hybrid instruction... 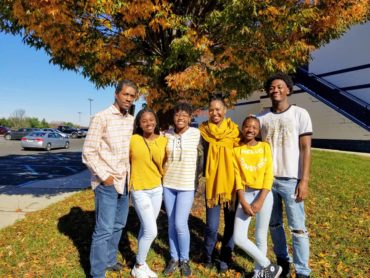 Watch “PUSHOUT: The Criminalization of Black Girls in Schools”

By Hussain Haqq Being the parent of three intelligent, confident, strong young ladies, we have been very...