Includes relief for many retirees

On Thursday, July 2, with a stroke of his pen, Gov. Phil Murphy signed the long-sought Ch. 78 relief bill into law.  Just three days earlier, it had unanimously passed the New Jersey General Assembly, following its earlier unanimous passage by the New Jersey Senate in March. After nearly two years of sustained member organizing and lobbying, it was a major victory for all members who have suffered since 2011 under the unfair and unsustainable burden of Ch. 78’s ever-rising health care contributions. Much of that lobbying work was led by NJREA members, particularly during Lobby Days at the Legislature, held while school was in session.You must be logged in to view this content. Please sign in. 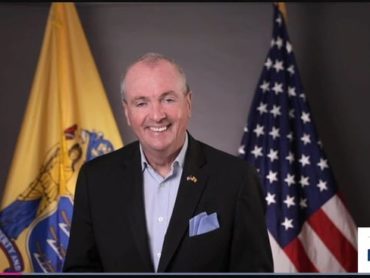 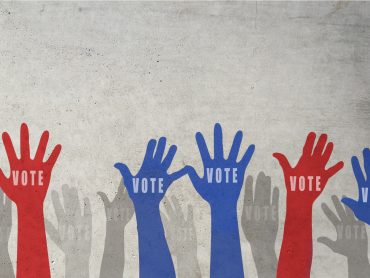 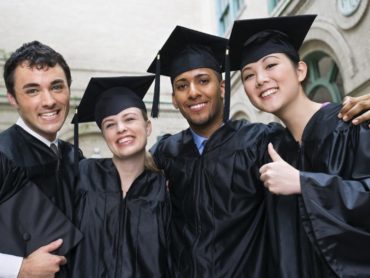 Do you know any high school seniors with high academic accomplishments, active participation in school...