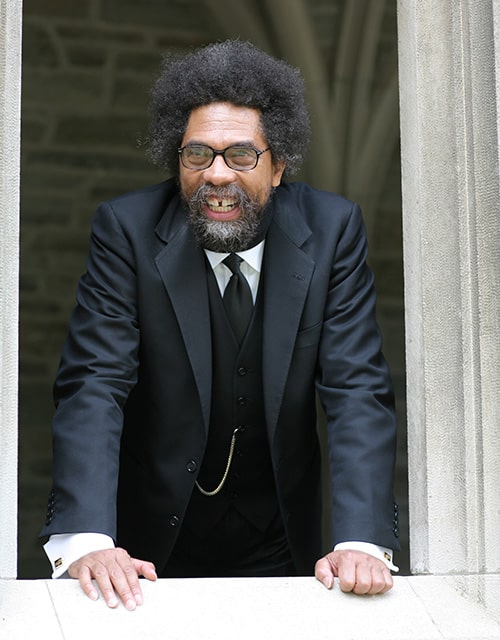 The provocative public intellectual and groundbreaking author, Cornel West, will deliver the keynote address at the 2019 NJEA Convention in Atlantic City on Friday, Nov. 8 at 9 a.m. His address is titled, “Justice is what love looks like in public.”

Dr. West has written 20 books and has edited 13. Though he is best known for his classics, Race Matters and Democracy Matters, and his memoir, Brother West: Living and Loving Out Loud, his most recent book Black Prophetic Fire has received critical acclaim.

He made his film debut in the Matrix—and was the commentator, with Ken Wilbur, on the official trilogy released in 2004. He also has appeared in over 25 documentaries and films including Examined Life, Call & Response, Sidewalk and Stand.

Dr. West has made three spoken word albums including Never Forget, collaborating with Prince, Jill Scott, Andre 3000, Talib Kweli, KRS-One and the late Gerald Levert. His spoken word interludes were featured on Terence Blanchard’s Choices (which won the Grand Prix in France for the best Jazz Album of the Year in 2009), The Cornel West Theory’s Second Rome, Raheem DeVaughn’s Grammy-nominated Love & War: Masterpeace, and most recently on Bootsy Collins’ The Funk Capital of the World.

Get ready to rock and roll at the 2019 NJEA Convention 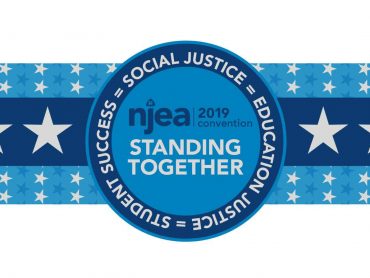 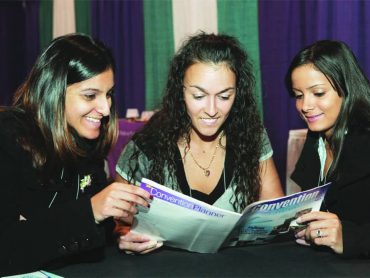 Save your seat at the your NJEA Convention workshops

Have you ever made a list of NJEA Convention workshops you absolutely wanted to attend, only to discover the... 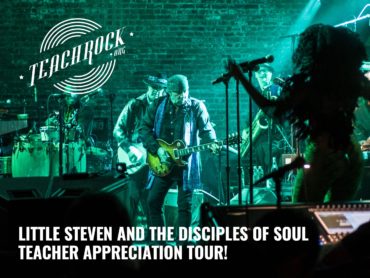 Get ready to rock and roll at the 2019 NJEA Convention

Stay overnight! See njeaconvention.org/hotels for some great deals that NJEA has negotiated on overnight...