When the news began to circulate about the novel coronavirus, Joyce Farr, an ESL teacher from Monroe Township (Gloucester Co.), kept an ear to the chatter, paying attention to where it was coming from and how far it spread. She was concerned as her family, relations and former pastor were living in Malaysia. Meanwhile, she knew she had her hands full here in New Jersey, getting ready for what she knew was going to be a challenge. As an English as a Second Language (ESL) teacher, she not only helps educate her students but also builds relationships with parents and their communities.

Farr became increasingly concerned about her bilingual and limited English proficient families needing help with navigating the public or community services, which were primarily in English or Spanish but not in the one of the more than 17-20 different home languages spoken by Farr’s students and their families. Not one to leave a stone unturned, Farr began seeking out the resources she knew her students and their communities would need.

Her next big concern was that the students would not know that her district was providing bagged lunches and breakfast if parents could just pick them up from the schools. The announcement was being sent out in English, but could she be sure it was reaching the non-English speaking communities? Her principal gave her the go-ahead to post the translated announcement in every one of her Google Classrooms.

Another hurdle facing Joyce’s students is that not all students have access to WiFi even though her district had implemented a 1-to-1 initiative in terms of putting a Chromebook in the hands of every student several years ago, and during this current crisis, has allowed the elementary students to take their device home, as their middle and high school counterparts have done. While WiFi service is free from some providers, the next hoop to jump is how the district can get that message out in different languages. Practically speaking, only about a few sentences needed to be translated into the 17 languages in her district. Farr strongly believes that every student and their community deserve access to this information.

“The county health department was at our high school the day I went to see the school nurse about getting the information out and the county staff said to check the county and state website. However, I couldn’t find anything then,” said Farr. “Who knew we were going to need to anticipate this rapid development? I’m just one person servicing so many grade levels.”

Like many around the state, the first day up and running remotely for students was not an easy one. Combatting spotty internet, issues with online learning platforms like Google Classroom, and teaching six different courses across eight grade levels was not easy. Currently, to keep her six Google Classrooms running, she has two laptops open, and is trying to keep all the tabs open for student comments, assignments, Padlets, Google Forms, attendance spreadsheets, and OnCourse lesson plans, while monitoring it throughout her office hours. In addition, she provides accommodations for her special needs and English learners.

But her first day juggling all those consideration was made much harder when she learned that her former pastor had passed away on March 17, the first COVID-19 related death in Malaysia, and that his wife and daughter were infected, as well. Her heart was broken when she learned from old friends that a funeral and memorial service was not possible at this time with the MCO (Movement Control Order) in place.

With several days now under her belt, it’s one foot in front of the other, making sure that her students and their communities are getting the services that they all need to survive and succeed. “We can take it one step at a time. What we cannot do, is do nothing!” said Farr.

Below are CDC and COVID-19 resources for your use in multiple languages. If you can contribute more languages not seen here, please email mbarnes@njea.org with the additional links.

The CDC has English, Spanish and Chinese fact sheets currently but other languages are available.

The Ontario Ministry of Health has information in 30 languages

The World Health Organization (WHO) has information in four languages other than English:

The Washington Department of Health has information in the following languages:

The Massachusetts Department of Public Health has resources in: 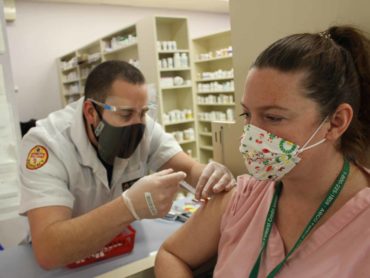 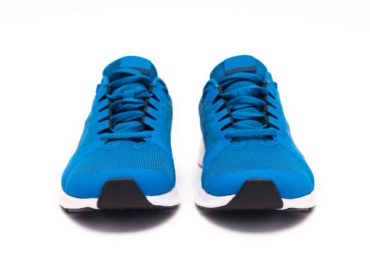 Teaching goal-setting  in a challenging time By Meghan Radimer As an elementary physical education and... 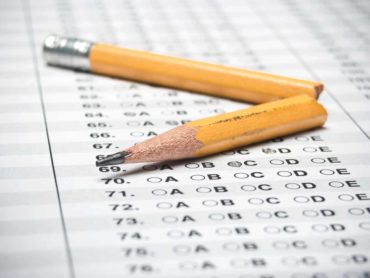