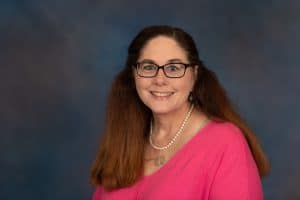 NJEA congratulates Elizabeth DeBarr on her promotion to administrative assistant for media relations in the Communications Division and the NJEA Frederick L. Hipp Foundation for Excellence in Education, effective Dec. 1. DeBarr was initially employed by NJEA in October 2004 as a secretary in the Professional Development and Instructional Issues Division. She transferred to the Communications Division in February 2008, where she had primary responsibilities working with public relations staff and with “Classroom Close-up NJ.” Prior to joining NJEA staff, DeBarr was a registrar at the New Jersey School Boards Association. DeBarr was an NJEA member from 1995 to 2000 when she served as a paraprofessional in the North Hanover Township School District. She holds a bachelor’s degree in English from Rutgers University. DeBarr lives in Burlington Township. 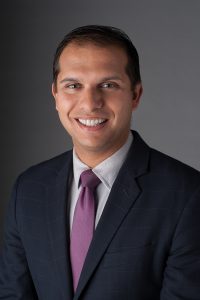 NJEA welcomed Maurice Koffman to NJEA staff on Dec. 2 as a UniServ field representative in the Region 29 office, which serves the association’s higher education members. For 13 years, Koffman was a full-time release president of the Michigan State University Administrative Professionals Association (MSU APA), representing 2,900 degreed professionals. He was an information technology professional at MSU. During his time at there, Koffman was the chief negotiator and contract administrator for a multiyear higher education collective bargaining agreement and co-chair of a joint wage and health care agreement representing 5,400 members in eight separate unions. Koffman served as a member of the Michigan Education Association Board of Directors and Executive Committee, strongly advocating for higher ed members across Michigan. Koffman also served as a member of the NEA Executive Committee. He holds a bachelor’s degree in international relations and economics and a Juris Doctor in public law and regulations from Michigan State University. Koffman lives in New York City with his partner, Millie. 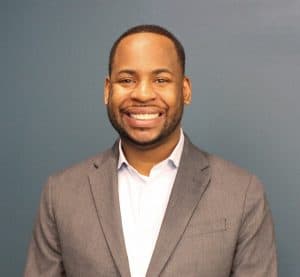 NJEA welcomed Jerell Blakeley to NJEA staff as an associate director in the Government Relations Division on Dec. 2. Blakeley most recently worked as the chief of outreach and constituent relations for the New Jersey Department of Labor and Workforce Development. Prior to that, he worked as a part-time career counselor at the Rutgers University School of Management and Labor Relations, as a senior campaign organizer for the New Jersey Work Environment Council’s Healthy Schools Now program, and as an educator in the Trenton and Camden public school districts. He was also a part-time NJEA organizational development consultant. Blakeley is a councilman-at-large in the city of Trenton, the vice chairman of the Mercer County Board of Social Services and an adjunct professor at the Rutgers University School of Management and Labor Relations. He received his bachelor’s degree in history with a minor in political science from Howard University. He earned a master’s degree in the social and philosophical foundations of education from the Graduate School of Education at Rutgers University-New Brunswick, as a Martin-Eagleton Fellow. Blakeley lives in Trenton. 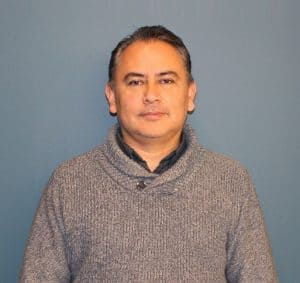 NJEA welcomed Jorge Salgado to NJEA staff as the senior systems administrator in NJEA’s Information Systems department on Nov. 18. His decades of information technology (IT) experience includes system administration, engineering and architecture. Prior to joining NJEA staff, Salgado designed and maintained cloud and on-premise systems infrastructure at Continuum Health Alliance. For 15 years, he was a Microsoft trainer at Executrain, a global network of training centers for IT professionals. In December 2009, Salgado published an article titled “Multisession Workstations” in the internationally respected Linux Journal magazine. Salgado earned a bachelor’s degree in Mechanical/Electrical Engineering from Monterrey Institute of Technology in Mexico City, Mexico. He was later an associate professor at the school for three years. Salgado lives in Marlton with his three daughters, Natalia, Gabriela, and Karime. 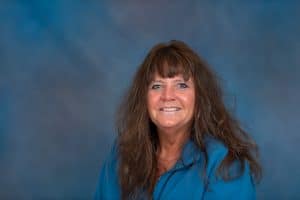 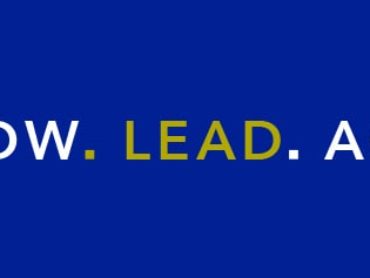 All NJEA members who are not classroom teachers or active supportive (ESP) members must identify themselves...

Presenting at convention The Professional Development and Instructional Issues Division of NJEA is now... 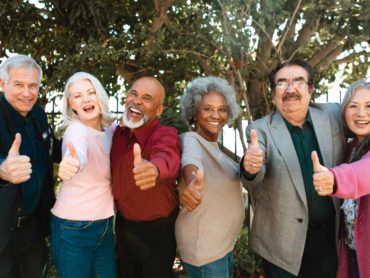 NJEA and the New Jersey Division of Pensions and Benefits (NJDPB) both provide many resources to help members...