Legislative leaders used the chaos of the last few days of the recent Lame Duck session to push through a bill intended to create a permanent Path to “Progress” (Poverty!) panel that would be charged, among other things, with investigating and making recommendations about the cost of public employee benefits. That bill was part of the larger Path to “Progress” (Poverty!) legislation introduced and pushed by Sen. Sweeney last spring.  NJEA opposed the bill. NJEA issued a position statement and NJEA members and elected leaders spoke to legislators over the weekend and at a lobby day on Monday, Jan. 13, prior to the last voting session of the legislative session. Very importantly, NJEA members across the state sent over 15,000 emails to each legislator in just under 72 hours, making it clear that the bill is an unacceptable attack on public employees.

While the bill passed the Legislature, it does not become law unless signed by Gov. Murphy. We have urged the governor to veto the bill, in accordance with his publicly stated position in favor of working with public employees to achieve solutions rather than imposing harmful changes.

The pressure applied by NJEA members created tension in the Legislature. In the final tally, eight senators refused to vote on the bill, along with 2 no votes from Sen. Shirley Turner and Sen. Ron Rice, a strong act of defiance in the face of pressure from their leadership to support the bill. In the Assembly, 13 members did not vote, while seven voted against the bill. You can see the full voting record, along with the entire Legislative update from that session, here.

NJEA continues to oppose all elements of the Path to “Progress (Poverty!) that target public employees. 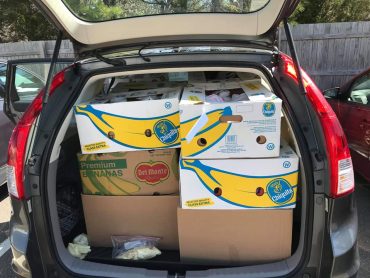 By Adam Sheridan, Winslow Twp. Education Association Working in a public school, I see the effects of... 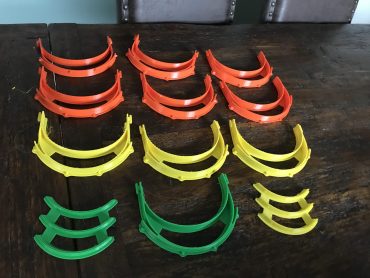 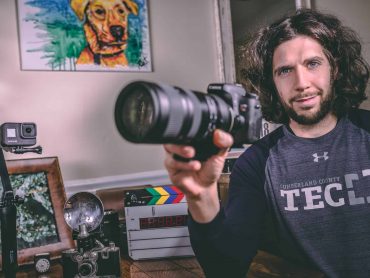 By Matt Neder, Cumberland County Technical Education Center  It has been a challenging time for...