On January 2, as schools across New Jersey opened following winter break, one school was instead dealing with a soggy mess. In the middle of the freezing night, a pipe burst and water poured into the ceiling and walls leaving four classrooms, a hallway, and staff bathroom at Haworth Elementary School damaged beyond comprehension.

Teachers were displaced for about eight weeks while emergency repairs were made to the rooms. The room displacements not only impacted the four teachers and their students, but would impact the rest of the school in a scramble to find temporary classrooms. However, the other teachers quickly volunteered to have their classrooms/instructional spaces utilized to ensure that there was little to no disruption to the students’ learning. “There are only 50 of us in one building. We may be a small local association, but we’re a big family, and this was one of those times when we all just pitched in to get things done,” said Nicole Chamberlain, incoming president of the Haworth Teachers’ Association.

While insurance covered the structural damage, the Haworth teachers were faced with restoring classroom supplies at their own expense. Cyndi Talty, the association president at the time, reached out to NJEA to see if any funds were available to support her members. “I am so grateful for whatever help we can get for our members,” Talty stated. “These teachers give so much to their students and communities that it’s nice to see some of that “paying it forward” coming back to help them.”

On April 3, NJEA Secretary-Treasurer Steve Beatty presented the Haworth Teachers’ Association with a check for $1000 to use on classroom materials and other supplies for their students. “The way this local came together in a time of trial is a testament to the association’s unity,” stated Beatty. “It’s an honor to see the real value of union membership when we can work together with a local association on something like this. Now, these members have what they need to restore their classroom materials and focus on their students.”

This is not the first time NJEA has helped out a local association impacted by natural disaster. Following in the wake of Superstorm Sandy, in which a hurricane ravaged the shore and a snow storm converged upon the state’s interior, many local associations had to deal with destroyed and damaged schools. Locals, working with their UniServ offices, received funds to help offset the widespread financial burden members would face restoring classroom supplies purchased out of their own pockets. 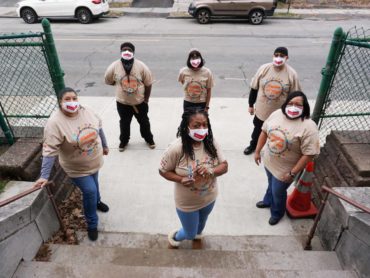 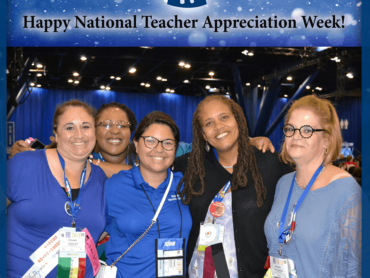 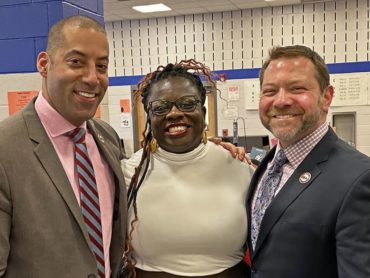