Memorial Day is an opportunity for Americans to express their appreciation to the military community for the ultimate sacrifice, the loss of loved ones serving in our armed forces. In many schools across New Jersey, student assemblies honoring fallen soldiers took place the week before Memorial Day, and in many cases, members of the military were thanked by the students and staff. These members of the military often are a student’s parent or older sibling, or members of the local Veterans of Foreign Wars. In two cases, the assemblies were organized by veterans, who now work in our public schools, continuing their service to our nation by educating our future. 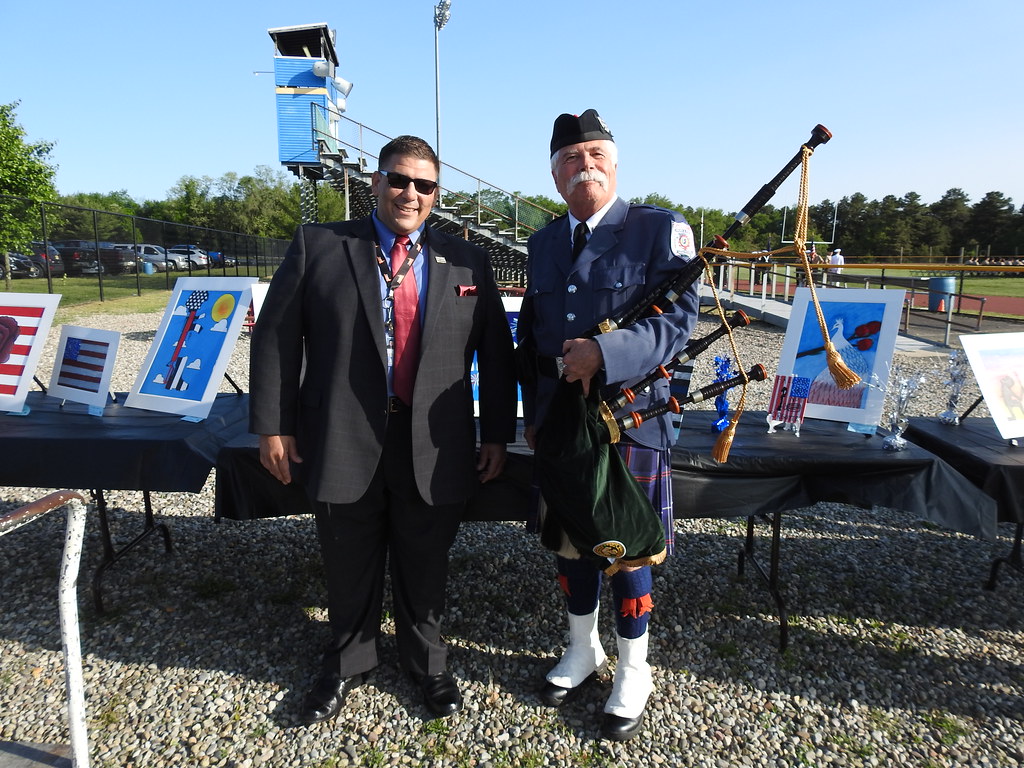 This year, Dan Staples, a Marine and president of the Manchester Township Education Association, held an event that was inspired by the event held annually by Army veteran and teacher, Ed Graf, of the Somerset Vocational Technical High School. Both veterans are members of the NJEA Patriots Alliance, a network of NJEA members who are currently serving in the military while working in our schools, such as JROTC instructors or in the reserves or National Guard, or are veterans now working in our schools.

The event organized by Manchester Township Education Association was held on May 22 and the event hosted by the Somerset County Vocational Technical Education Association was held May 23. Both events featured students in the JROTC programs, static displays of military equipment like helicopters, and special honor guards who placed memorial wreaths for the Gold Star families of alumni respective to each district.

In addition, both events featured moments in which community first responders were recognized for their service and keynote speakers shared their experiences in the military. The events were open to the public and were well attended. 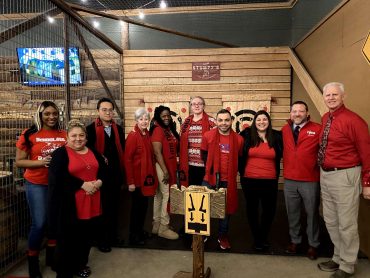 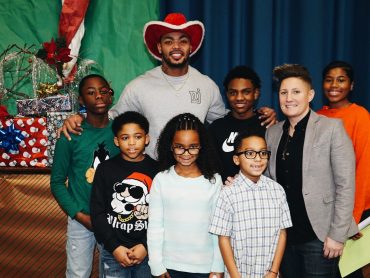 Jennifer Olawski, a physical education and health teacher in New Brunswick and the 2019-2020 Middlesex County... 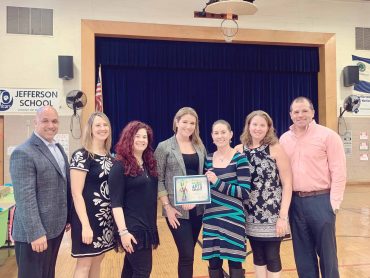 Students at seven New Jersey schools will benefit from the $250 California Casualty Music and Arts Grant. The...