NJEA is proud to support the Fight for $15 for every working person in New Jersey. Every worker plays a role in growing our shared economy so every worker deserves a living wage. NJEA’s elected officers offered their strong support today to the New Jersey Working Families Alliance and other pro-worker groups as they held a press conference to urge that the Legislature pursue a comprehensive and inclusive minimum wage increase.

President Wendell Steinhauer called on legislators not to exclude anyone from the promise of a living wage. “Creating a firm, universal floor of $15 per hour creates a level playing field for every employer and every employee. A universal minimum wage removes the incentive for employers to manipulate the minimum wage law in ways that harm and discriminate against some employees.”

Vice President Marie Blistan also demanded fair treatment for every working man and woman. “We should not discriminate against anyone on the basis of age or occupation. We don’t need to create groups of second class employees; we need to create new communities of self-sufficient employees everywhere. That begins with respecting and rewarding all work and all workers.”

Secretary-Treasurer Sean Spiller urged the Legislature not to settle for a half measure that leaves some employees on the wrong side of the minimum wage line. “Enough already about leaving people behind. New Jersey is on the verge of doing the right thing by increasing the minimum wage. We shouldn’t stop short when we are almost there. We need this win for everyone in New Jersey.” 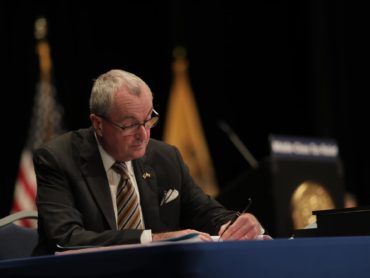 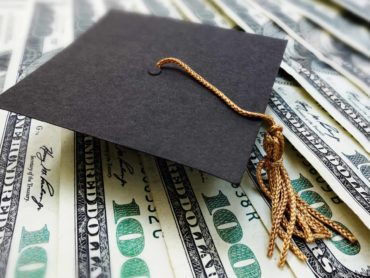