When Bergen County Education Association President Sue McBride asked Gov. Phil Murphy for his prognosis of Chapter 78 relief, he offered the enthusiastic support of his administration. The question came on Jan. 29 at the governor’s town hall meeting in Maplewood, Essex County. Ch.78 refers to legislation passed in 2011, and signed by Gov. Chris Christie, that steeply ramped up health insurance payroll deductions on an annual basis for public employees including school board employees. The result has been a “negative net” with school employees take-home pay decreasing year after year. 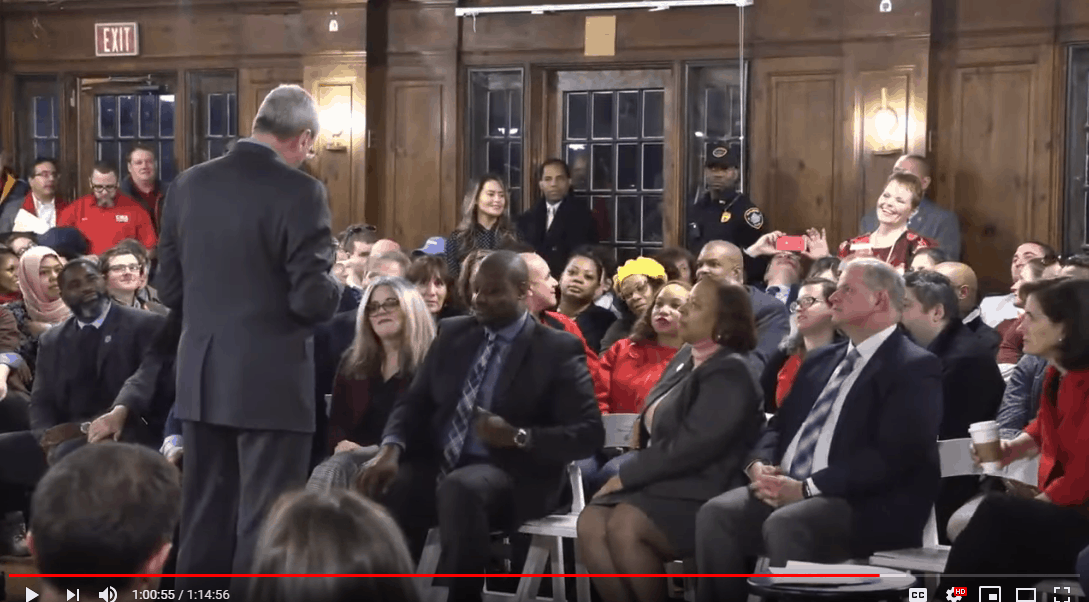 “It’s hard to believe that educators in particular, but a lot of public-sector employees, are taking home less money than they did nine or 10 years ago,” Murphy said. “I don’t think the architects of that bill—which we opposed forever and always—even thought that would be true. It’s outrageous. We are full throttle in our support in our support for Ch. 78 reform in the positive sense.”

Murphy went on to explain why Ch. 78 relief was particularly important for New Jersey students.

“We are the No. 1 education system in America,” he said. “Our kids are our most precious assets, and we give them to educators every day. They spend more with them than with their parents in many cases. So we’ve gotta make sure it’s an attractive occupation. That it pays well. That it’s stable. That folks feel like they can make a living.” 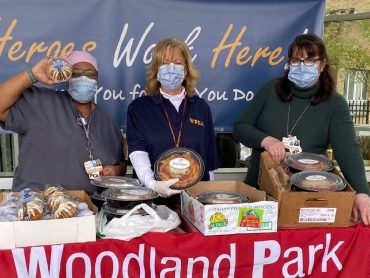 The Woodland Park Education Association (WPEA) provided lunch to the staff at the mother-baby unit at St... 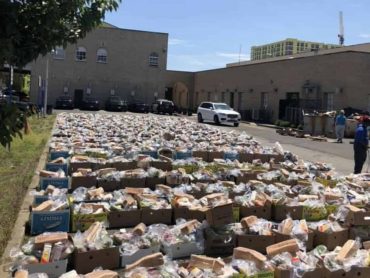 By Kelly and Cori Carroll, Hackensack Education Association My husband and I began to feed our students... 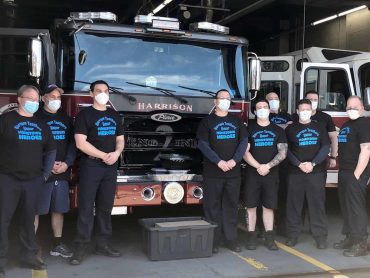 Situated between the Passaic and Hackensack Rivers, and extending from Newark Bay to what is present day...