To reserve seats for your students, contact Lavene Gass at GASSL1@wpunj.edu at least one full week before the performance.

The Atlantic Chamber Players are Andrea Herr, Lisa Pike, Sarah Davol, Jim Noyes and Anna Keiserman. As a quintet of experienced musicians, they will perform a mix of solo and group works by 20th-century composers including Henry Brant and Michael Head.

A freelancer, sideman and bandleader in and around New York City, as well as a William Paterson jazz adjunct faculty, Paul Meyers led his own quartet and recorded a CD featuring saxophonist/flutist Frank Wess and toured with jazz singers Jon Hendricks and Andy Bey. Meyers has performed and/or recorded with a list of jazz greats, such as Harry Allen, Kenny Barron, Ron Carter, Ray Drummond, Eddie Gomez, Wynton Marsalis, Bill Mays, Rufus Reid, Steve Wilson and others.

Philippine-born pianist Charisse Baldoria fuses Western pianism with her Southeast Asian and Hispanic heritage and integrates various art forms into a concert experience. Prize winner of international competitions, she has performed on five continents. She has collaborated with dancers, visual artists, performance artists, and Hindustani classical performers. Her latest CD Gamelan on Piano features music inspired by Southeast Asia and her CD Evocación features music inspired by flamenco and tango.

New York Polyphony is one of the foremost vocal chamber ensembles active today. The four men, give vibrant, modern voice to repertoire ranging from Gregorian chant to cutting-edge compositions. Their dedication to innovative programming, as well as a focus on rare and rediscovered Renaissance and medieval works, has not only earned New York Polyphony two Grammy nominations and wide acclaim, but also helped to move early music into the classical mainstream.

Making a difference for all of our students 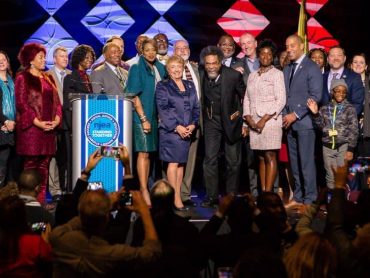 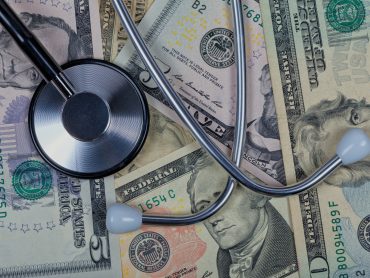 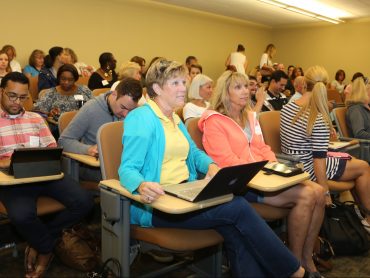