The New Jersey Hall of Fame (NJHOF) announces the 16 newest inductees it will honor at this year’s Induction Ceremony on May 6th, 2018, at the historic Convention Hall in Asbury Park, New Jersey. NJEA is a major sponsor of the Hall of Fame

The Class of 2017 currently includes:

• Unsung hero: To be announced in April.

“Induction into the New Jersey Hall of Fame is the highest civilian honor that our state can bestow on someone,” Gov. Phil Murphy said. “It’s a celebration of New Jersey that inspires the next generation of New Jersey leaders. Our inductees remind us how so many of our citizens have transformed the world, and how proud we should be of that fact as New Jerseyans.”

All living inductees are expected to attend the 2017 Induction Ceremony; a friend or family member will represent inductees who are no longer with us. The New Jersey Hall of Fame may select additional inductees based on their availability for the ceremony.

“Our May 6 induction ceremony is the NJHOF’s 10th-anniversary celebration, and former inductees will help us to induct this year’s class. It will be an inspiring ceremony, with lots of surprises,” said Steve Edwards, NJHOF Foundation board president.

The official 2017 Public Vote Ballot contained 50 nominees—10 in each of the five categories. The public voting, along with input from the Hall of Fame’s Board of Trustees, determined this year’s class. More information about the selection process and the “Recommend a Nominee” is on the NJHOF www.NJHallofFame.org.

NJHOF will also recognize the recipients of the third annual Arête Scholarship on stage at the Induction Ceremony. Named for the Greek concept of “Arête” meaning the realization of one’s highest potential, these $5,000 scholarships are awarded to New Jersey high school seniors to help them achieve their potential.

Students can apply for these scholarships online at www.NJHallofFame.org/arete before the deadline on March 17. The NJHOF presents the Arête Scholarship in partnership with NJEA.

The winners of the New Jersey Hall of Fame Essay Contest are invited to attend that induction ceremony. Details on how to enter the essay contest can be found on Page 12 and have appeared in previous editions of the NJEA Review. 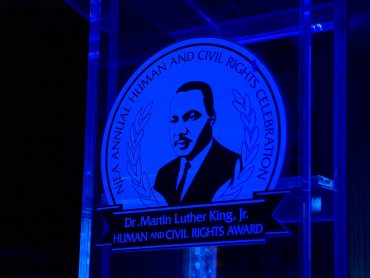 Six NJEA committees that play key roles in the association’s efforts to create a more just and equitable... 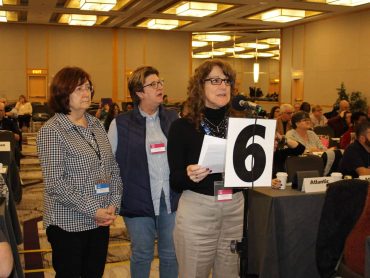 There is no place for hate in New Jersey

NJEA's Delegate Assembly (DA) stands in solidarity with Jewish Americans and all persons of diverse religious... 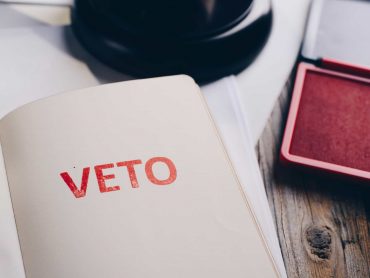 Bill would have been a path to poverty for public employees Legislative leaders used the chaos of the last...