Blistan, Spiller and Beatty prepare to take the reins

NJEA members have elected three educators from among their ranks to serve as statewide officers for two-year terms beginning this September. 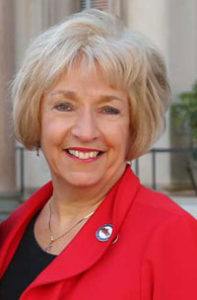 Blistan will succeed Wendell Steinhauer, whose term expires on Aug. 31. 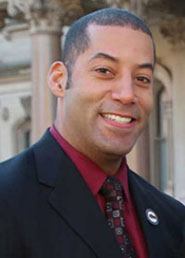 Sean M. Spiller, a science teacher at Wayne Valley High School in Passaic County, will be NJEA’s next vice president, following four years as secretary-treasurer. Before his election to NJEA office in 2013, the former president of the Wayne Education Association, held a number of other leadership roles in NJEA, including serving on the Delegate Assembly, NJEA’s policy-making body. Spiller is also a councilman in Montclair. 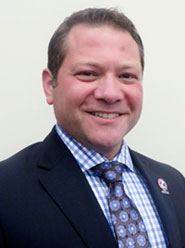 Steven Beatty, a social studies teacher at Bridgewater-Raritan High School in Somerset County, is the newest addition to the NJEA leadership team. Beatty is currently the president of the Somerset County and the Bridgewater-Raritan education associations, and holds a number of other leadership roles in NJEA, including serving as chair of the Government Relations Committee and on the Delegate Assembly.

NJEA officers are elected by a vote of the entire membership and serve a maximum of two consecutive two-year terms in each office.

Stand up for students, speak up at State Board meeting, May 3