The Appellate Division of the New Jersey Superior Court issued an Aug. 21 decision finding that boards of education are not permitted to pay the salaries of full-time release local presidents or other school district staff who are on full-time release to do association work.

The case, Rozenblit v. Lyles, was filed by several Jersey City residents against the Jersey City School District. The suit is backed by the Goldwater Institute, a conservative and libertarian think tank based in Arizona. In its announcement of the court’s decision, the Goldwater institute described its Director of National Litigation Jon Riches as “part of the legal team leading the lawsuit.”

Rozenblit challenged a contractual provision in the Jersey City Education Association collective bargaining agreement that provides district-paid salary and benefits to the full-time release local association president and his or her designee. The court found that Title 18A, which contains New Jersey’s education statutes, did not give school boards the authority to pay these salaries.

The court found that state law gave school boards the authority only to provide compensation in cases where there are “reciprocal benefits to the board.” The association had contended that full-time release presidents are beneficial to a school board because their availability contributes to labor peace and the efficient conduct of labor-management relations, among other benefits.

JCEA is seeking a stay of the decision as it seeks to appeal the decision to the New Jersey Supreme Court. If granted, the Appellate Court’s decision would not take immediate effect.

Need a boost? Connect with nature 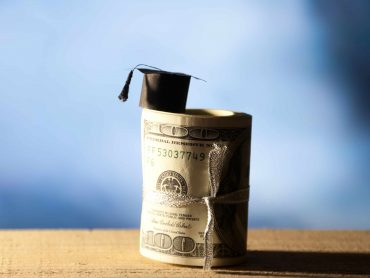 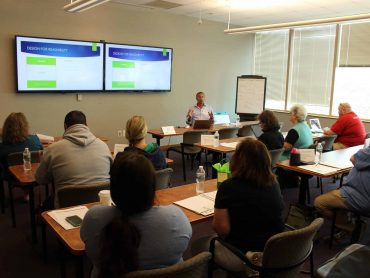 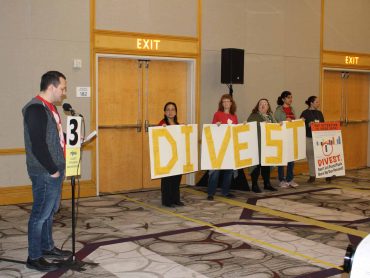