The New Jersey Supreme Court today delivered a stinging rebuke to Gov. Chris Christie, rejecting his attempts to end-run the Legislature on school funding and collective bargaining. In September, Christie filed a motion with the court, seeking, among other things, to give the commissioner of education unprecedented authority to override public school employees’ due-process rights in both state statute and local collective bargaining agreements. He also sought permission to further disregard the School Funding Reform Act (SFRA) formula that he has already underfunded by nearly $8 billion. The Education Law Center filed a brief in opposition to Christie’s motion, with the support of NJEA and other organizations.

NJEA alleged at the time that Christie’s ploy was politically motivated. It was filed just days before the beginning of the Bridgegate trial, which draw attention to the governor’s role in snarling traffic on the George Washington Bridge. The trial received significant local and national attention.

“The court’s thorough rejection of Gov. Christie’s frivolous but costly legal action demonstrates that his political Hail Mary lacked any solid legal basis. It was simply another taxpayer-funded Christie boondoggle, designed to divert attention from his many political woes.

“Gov. Christie should stop wasting taxpayer dollars trying to legislate through the courts and instead invest that money in the schools that he has shortchanged by nearly $1 billion a year since taking office.

“New Jersey’s school funding formula is a progressive model for the nation. Gov. Christie’s attempts to undermine it for his own political gain come at great cost to the hundreds of thousands of New Jersey students he would gladly leave behind.  We applaud the court for standing firm on the state’s Constitutional obligation to provide a thorough and efficient public education to every child in every public school, regardless of ZIP code.

“The court was also correct to slap down Gov. Christie’s attempted power grab with regard to due process and collective bargaining. New Jersey’s public schools are among the very best in the nation because teachers and other school employees have a real voice. They are able to speak up for their students without fear. They are able to strengthen the profession through collective action so that it can continue to attract strong candidates.

“Gov. Christie wants a system where school employees live in constant fear and are prevented from advocating for themselves and their students. The court was wise to realize, as the Legislature long has, that no governor or commissioner of education should be given that amount of unchecked authority.

“NJEA will continue to fight for full funding of the SFRA formula, so that every child has the resources needed for success. We will continue to advocate for the rights of our members, who make New Jersey’s schools the best in the nation.  And we will continue to oppose any effort by Gov. Christie, in his lame-duck year, to tear down the schools we have worked so hard to defend, protect and strengthen during his destructive time in office.” 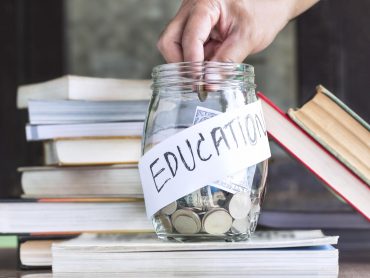 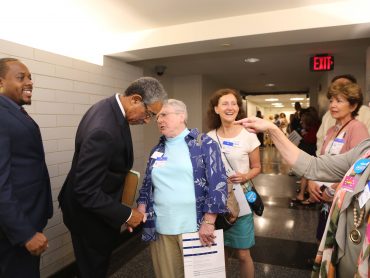 Thanks to the relentless advocacy of NJEA members and staff, the Fiscal Year 2019 state budget is a huge... 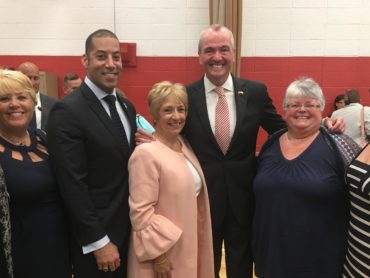