Kimberly Scott-Hayden honored as ESP of the Year 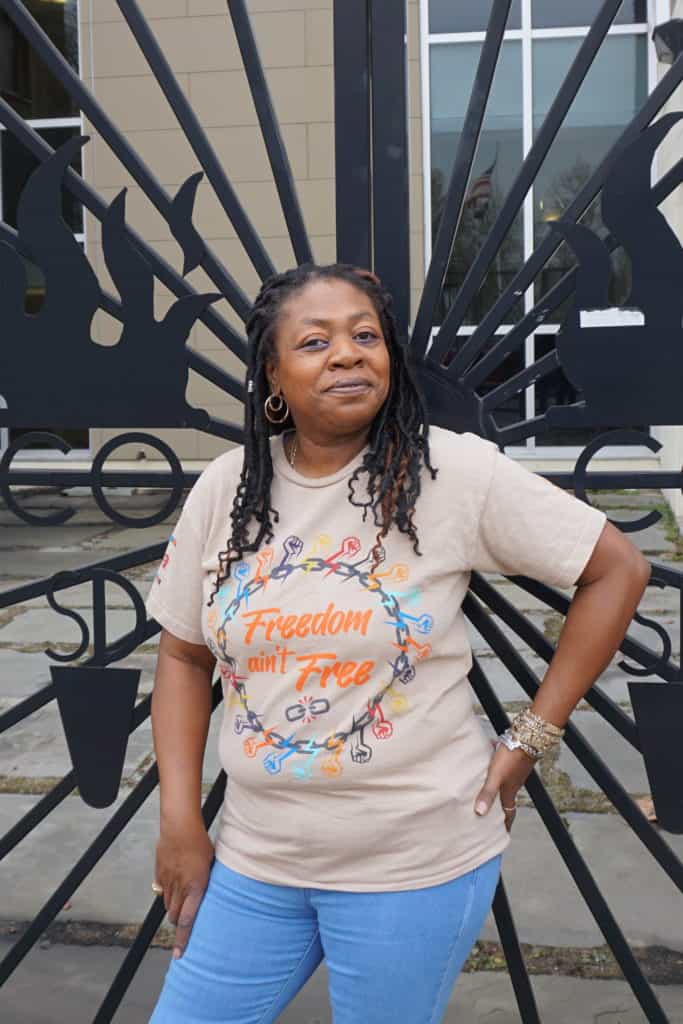 At the NJEA Educational Support Professionals (ESP) Conference, held virtually on Feb. 6, Kimberly Scott-Hayden was honored as the 2021 NJEA Educational Support Professional of the Year. She is an inventory control clerk and an assistant to the supervisor of Security Services for the East Orange School District. A 1988 graduate of East Orange’s Clifford J. Scott High School, she has been employed by the district since 1995.

Scott-Hayden was featured in the February 2021 edition of the NJEA Review. See njea.org/a-lifetime-of-giving.

Scott-Hayden’s work touches every student in the district. She is responsible for handling all assets for the district that are $200 or above. She ensures supplies are properly inventoried and tagged, she works with her four colleagues to ensure that shipping and receiving, mail, and in-district supplies for students including paper, pencils, and computers are delivered, barcoded, logged in and distributed appropriately.

Scott-Hayden is also the chair of the NJEA Human and Civil Rights Committee and is an active member of the NJEA Amistad Stakeholder Group. The state’s Amistad mandate is intended to teach the history of Africans and African Americans in the United States and their role in building this nation. The NJEA Amistad Stakeholder Group, created in 2018, is a coalition of education stakeholders representing educators, parents, school and district administrators, education advocates and the New Jersey Department of Education, which seeks to ensure that the mandate is fully implemented.

“As chair of the NJEA Human and Civil Rights Committee, we included all our Equity Alliance chairs as part of that work; we all needed a seat at the table,” Scott-Hayden said. “I brought the information about Amistad to my district when it first became law. We are 90 percent African American in our district and our staff is very diverse, but we have not done what we needed to do to educate our students about the role Africans and African Americans have played in American history.”

“Kim has made her career out of ensuring all those around her are inspired to work,” Blistan said. “She brings people together, lifts them and helps them move forward. She makes the world around her a better place, and it shows.”

County ESPs of the Year Honored

The NJEA ESP of the Year is selected from among the County ESPs of the Year submitted by county education associations across the state.

Calling it an honor to introduce the County ESPs of the Year, NJEA Vice President Sean M. Spiller said, “As the pandemic has shown us, our educational support professionals are essential to the success of our schools, picking up and completing tasks well beyond job descriptions, to make sure our students and staff remain safe in such precarious times. We are number one in the nation, because our entire school community cares about each child from the minute they are picked up at their home, to healthy breakfasts and lunches, to clean buildings, to beautiful schools, and working Chromebooks.” 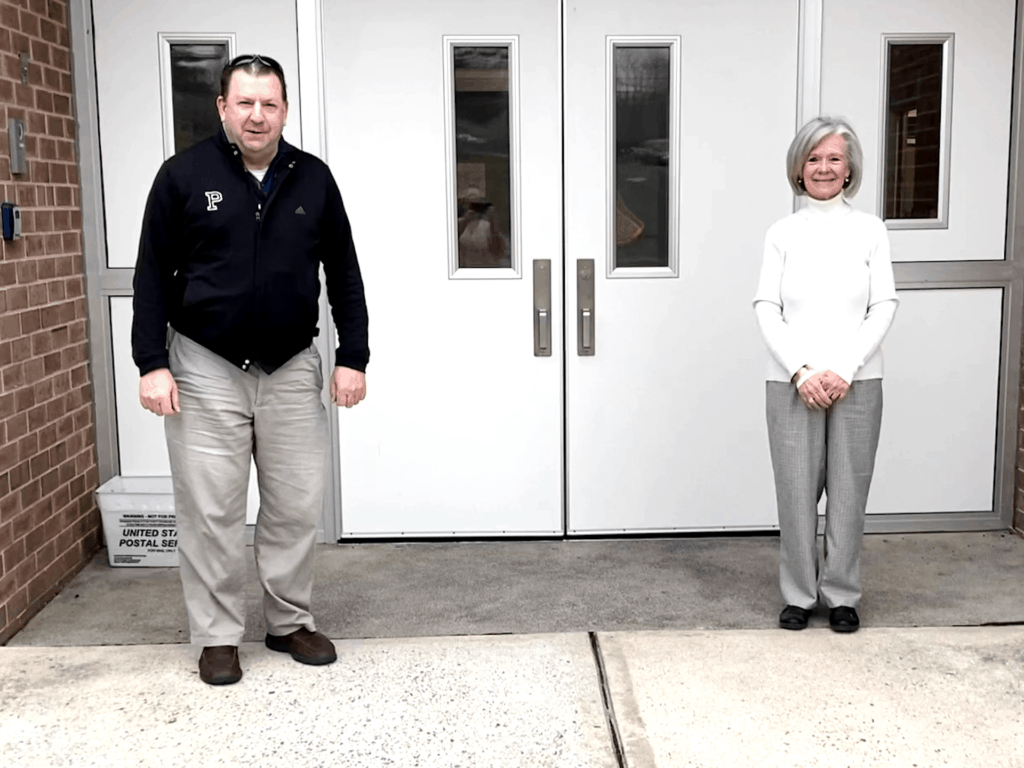 At the conference, Ruth Cahill, an English as a second language teacher at Pillipsburg Elementary School, was named the 2021 Friend of ESP.

In presenting the award, NJEA Secretary-Treasurer Steve Beatty explained that the Friend of ESP Award may be bestowed upon any person or organization whose leadership, acts, dedication, commitment and support on the statewide level have proven that person or organization to be a true friend of and advocate for ESPs and their contributions to public education and students.

“Ruth is a fierce advocate for her ESP colleagues,” Beatty said.  “She is known for her compassion, both in and out of the classroom.”

Cahill was nominated by Scott Elliott, a paraprofessional at Philipsburg Elementary School, where he has worked closely with her, both during the regular school day and in a federally funded after-school program known as REACH, at Phillipsburg Middle School. Elliott noted that Cahill respects ESPs as colleagues, ensuring they have a say in her lessons, incorporating their ideas into her instruction.

“This powerhouse is not only a champion for the students she teaches, but she is an advocate for educational support professionals as well,” Elliott said. “Ruth puts her heart and soul into public education and shows that she puts others first in their time of need.”

Putting others first was at the forefront in the aftermath of Superstorm Sandy, when Cahill rolled up her sleeves in Staten Island and Brooklyn to clean up wet drywall, while she opened her heart to offer emotional support to those devastated by the storm. Cahill went to both boroughs as a volunteer with her church, and she credited her experience with the Phillipsburg Community Emergency Response Team (CERT) with preparing her to be an effective volunteer. Cahill has been a volunteer with CERT, which assists emergency responders, for more than eight years.

A graduate of New Jersey’s Irvington Public Schools, Cahill has been a member of the Phillipsburg Education Association since March of 2001. During that time, she has served in many capacities as an educator and community activist.

“I have personally seen the crucial impact of ESPs in every aspect of education,” Cahill said. “They are often not recognized for their talents, skills and contributions to our school district.”

Cahill makes sure to educate her students, her fellow educators and administrators on the contributions of ESP to the school community.

“I try to be a positive addition to their lives,” Cahill concluded.

The county ESPs of the year 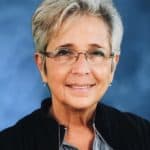 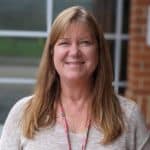 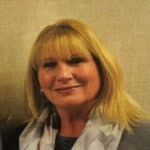 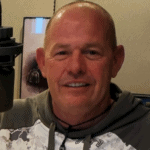 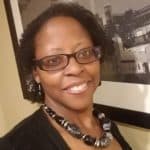 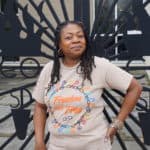 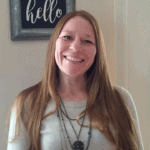 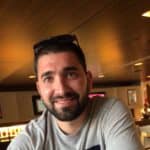 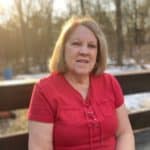 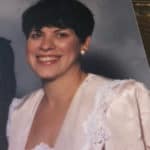 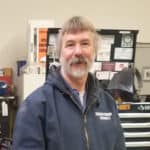 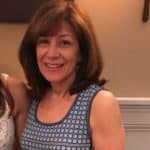 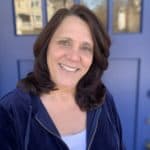 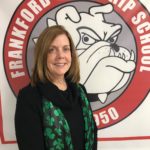 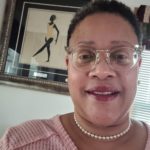 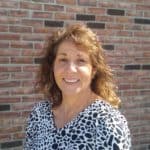 Cyberbullying concerns for students during the pandemic

Have your students show their learning with Google Slides 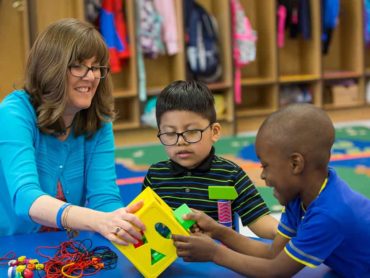 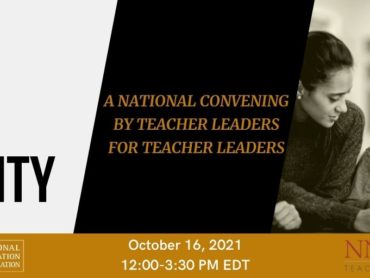