The 125-member political action committee of the 200,000 member New Jersey Education Association (NJEA) has voted to endorse 98 candidates for election to the New Jersey Legislature this November.

“As we finally exit the Christie era and work to rebuild our state, it is imperative that we elect pro-public education and pro-public employee candidates,” said NJEA President Wendell Steinhauer. “NJEA members have always been active participants in the political process, but now more than ever, we all realize the consequences of electing politicians who do not share our priorities or our values.

“Our members have met with the candidates for the Senate and Assembly and we believe these endorsed candidates share our commitment to ensuring New Jersey’s public schools will continue to lead the nation and that our members will get the relief they need from the broken promises and unintended consequences of Chapter 78.”

These legislative endorsements are in addition to the endorsement of Ambassador Phil Murphy for governor, made last spring.

NJEA PAC voted on the recommendations of local interview teams from each legislative district. Those endorsements are:

• LD 3 Fran Grenier (R) for Senate, No Endorsement for Assembly 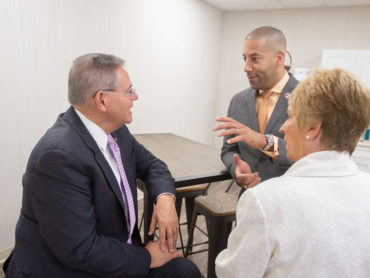 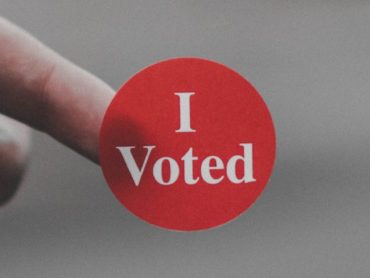 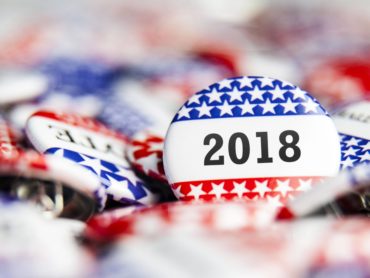