NJEA’s PAC Board of Trustees has voted unanimously to endorse Republican Fran Grenier for Senate in LD 3, where he is challenging Senate President Steve Sweeney. The trustees took their vote based on the recommendation of a screening committee made up of NJEA members from LD3, where Sweeney’s anti-union record and lack of honesty with NJEA members has led to months of member organizing aimed at replacing him.

NJEA President Wendell Steinhauer praised the endorsement. “Voters in LD3 are ready for change. They deserve better representation than they have had for the last 16 years. Fran Grenier doesn’t owe his allegiance to party bosses, so he will be free to represent the interests of voters in the district.”

NJEA Vice President Marie Blistan also applauded the endorsement. “I live in LD3 so I know how bad it has gotten for people in that district. Schools and students are suffering under the current failed leadership. Educators have been undermined, lied to and disrespected for too long. We look forward to working with Fran Grenier to restore trust, respect and fair treatment for our members in LD3 and across the state.”

NJEA Secretary-Treasurer Sean M. Spiller underscored the bipartisan nature of NJEA’s political advocacy, highlighted by this endorsement. “Our members fall everywhere on the political spectrum, and NJEA has a long history of building relationships on both sides of the aisle. We value honesty, reliability and respect. You don’t get an endorsement from NJEA based on the letter in parentheses after your name.  You earn our endorsement based on your positions, your record and your integrity. Based on those criteria, it was easy for us to make the right decision and endorse Fran Grenier.”

Grenier met with over 500 NJEA members this morning at a meeting in East Brunswick, where he thanked them for the endorsement and promised to work with them to achieve change in LD 3. 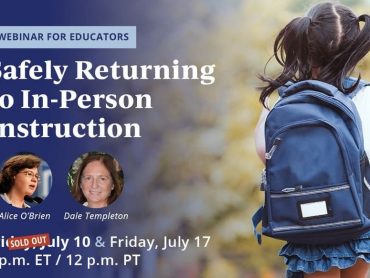 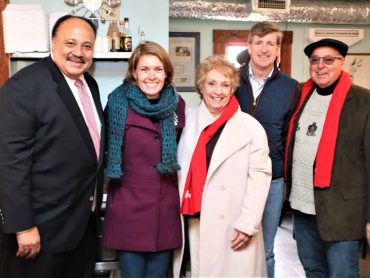