Reserves to pay for healthcare, not fix Christie budget

NJEA leaders today reiterated NJEA’s opposition to a plan, promoted by Gov. Christie, to raid $300 million from the reserve funds of Horizon Blue Cross-Blue Shield to shore up his final budget.

NJEA President Wendell Steinhauer called the move a dangerous gimmick. “This is a short-term solution with dangerous long-term implications for millions of New Jersey residents,” said Steinhauer. “Raiding the reserve fund will drive up premiums for millions of people, including our members. This scheme is essentially a healthcare tax he’s trying to impose on Horizon users. We urge legislators to reject the Christie Healthcare Tax.”

Steinhauer also disputed Christie’s claim that the reserve funds he is targeting are excess. “Maybe Gov. Christie doesn’t understand how insurance works,” said Steinhauer. “Horizon has a reserve to pay claims and to guard against spikes in future premiums. Raiding those funds would force policyholders to pay higher premiums to restore a responsible reserve level.”

NJEA Vice President Marie Blistan noted that Horizon’s reserves come from its customers’ premium payments and don’t belong to the governor. “We don’t believe that the reserves are excess. But even if they were, any refund should go to the people who paid the premiums, not to Gov. Christie. Our members pay a significant portion of those premiums. They were paying for their healthcare, not to fix Christie’s budget problems. It’s our members’ money, not his, and he needs to keep his hands off of it. Gov. Christie is trying to scapegoat Horizon and fleece our members to make up for his fiscal mismanagement.”

NJEA Secretary-Treasurer Sean M. Spiller criticized Christie for the irresponsible fiscal policies of the last eight years that have led him to this desperate scheme. “Gov. Christie came into office promising to fix the structural deficit and end the use of gimmicks and one-shot revenue like this. Instead, he’s made the situation worse by giving huge windfalls to the very wealthy and to large corporations while ignoring the needs of hardworking New Jersey families. Now he’s trying to shift the burden of his bad choices to Horizon’s customers. Everyone needs to say no to this bad idea.” 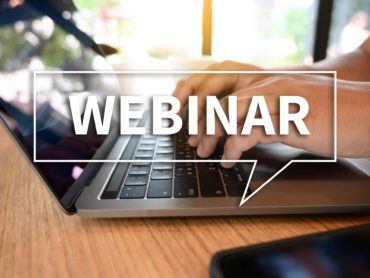 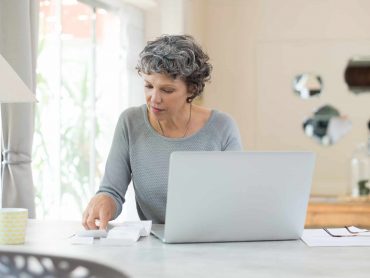 Thinking about retirement in the next five years? NJEA now offers an online pension webinar for you to learn... 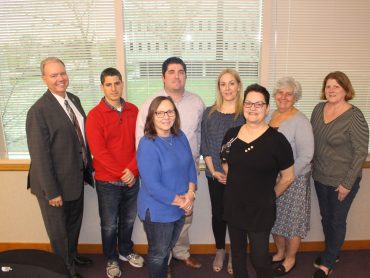 Tips and tricks to save health care dollars

Submitted by the NJEA Health Benefits Committee How to save the plan money Use your primary care...