As we approach another school year, NJEA and the Trenton Thunder teamed up to honor some students and their school heroes.

The winners are among several hundred students across the state who submitted essays on the topic, “My Hero Works at School.”  The students, their families, and their heroes were the invited guests of the NJEA and Thunder at the Thunder’s game on August 17 at Arm & Hammer Park. The students and their heroes took to the field for a pre-game ceremony. Members of the NJEA Public Relations Committee judged their award-winning essays.

Ryan Furlong an eighth grader at Howell Township Middle School South wrote about math teacher Dana Woolley. He wrote, “I have autism and sometimes school is hard for me. When I go to Mrs. Woolley’s class, I feel good because she makes me feel smart and she talks and laughs with me.”

Rory Schaffzin, a student at William Allen Middle School in Moorestown, wrote about Lois Caccese, his paraprofessional. Rory wrote, “Sometimes I feel like I don’t fit in and I get really frustrated because of this. Who is the one who comforts me in these times? Mrs. Caccese.”

Sophomore Josh Martinez wrote about Marco Garcia, the school custodian at Morris Knolls High School. He said, “He always says this with a smile on his face and continuously remembers to tell us to have a good day even when it looks like we are having a rough day. He is a hero not because of a single heroic deed, but because he changes his mood which then affects the attitude of those who surround him. In a large high school, joy can be spread from one kid, to ten kids, to hundreds just because of a few words from Marco.” 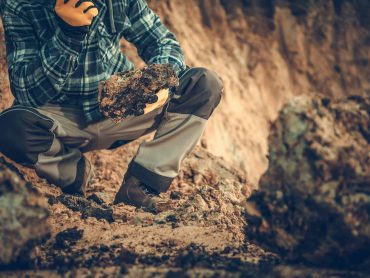 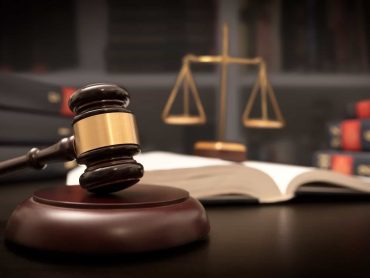 The New Jersey State Bar Foundation’s three blogs are great resources for teachers who are teaching... 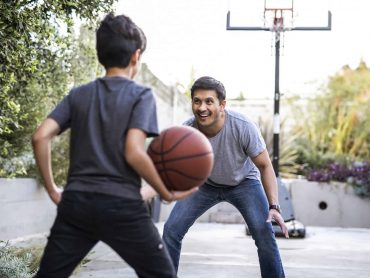