NJEA Secretary-Treasurer Marie Blistan testified before the Joint Committee on Public Education recently, urging legislators to carefully consider the consequences of virtual schools before allowing the Department of Education to impose them on New Jersey.

Citing the dismal track record of virtual schools operating in other states, Blistan urged lawmakers not to allow New Jersey to get caught in a “race to the bottom” with states that have chosen to prioritize cost savings over students’ performance.

Blistan noted that virtual schools operators are often very profitable, but that students in the schools frequently lag behind their peers.  Citing a study of virtual school operator K12, Inc. published by the National Educational Policy Center, she pointed out to legislators that students in K12’s virtual schools tend to have lower test scores and lower graduation rates, while the schools themselves are less likely to make Adequate yearly Progress, as defined by No Child Left Behind.

“The difference in performance between virtual schools and real schools is not small, and it makes me wonder why any parent would entrust the education of his or her child to virtual school operators with such poor performance records,” Blistan told legislators.

She urged legislators to study the issue carefully, and to keep in mind the critical role that teachers play in education.  “There are many things no computer screen can do,” Blistan noted.  “Teaching and learning are a fundamentally human interaction, where a teacher and a student work together to help that student understand a concept, apply it, and build on it for greater understanding and more learning.”

“We can innovate without turning our back on what we know works best.” 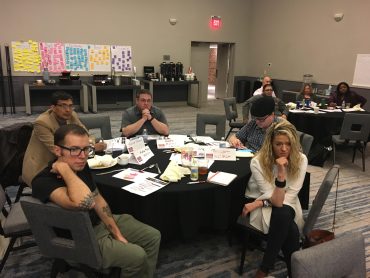 Our union family grows NJEA continues to successfully organize charter schools in New Jersey. With each... 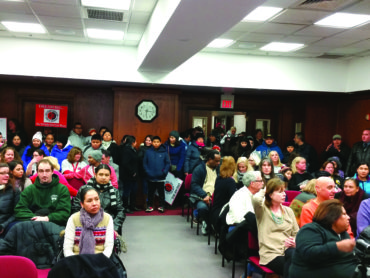 Red Bank Borough pulls together to push back charter expansion 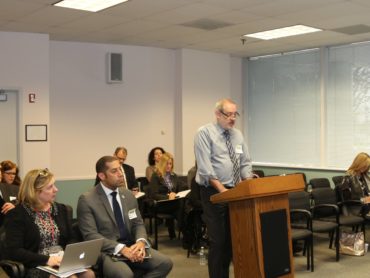 Stand up for students, speak up at State Board meeting, May 3

Stand up for students. Speak up for public education. On May 3, the State Board of Education will have open...