The New Jersey Hall of Fame released the winners of its 2020 essay contest.

Amritha Komarraja, a fifth grader at Millstone River School in West Windsor-Plainsboro School District won the Intermediate School category with her essay about Ibtihaj Muhammad. Born in Maplewood, NJ, Muhammad is a member of the U.S. Olympics Fencing team and a practicing Muslim. She is the first Olympian to compete while wearing a hijab.

Shreshth Rajan, a tenth grader at Manalapan Science & Engineering Academy in the Freehold Regional High School District, won the high school category with his essay on Eli Manning. A native of Louisiana, Manning relocated to Hoboken to play quarterback for the NY Giants. In addition to leading the Giants to two Super Bowl wins, he is well-known for his philanthropy.

The winners will be honored at the next NJ Hall of Fame Induction ceremony.

NJEA and Soul salute VIPs of the Game 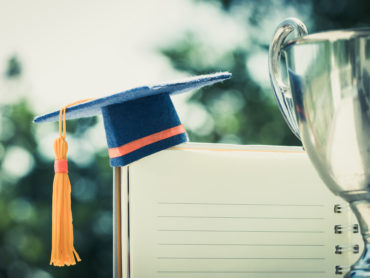 NJEA and News 12 New Jersey are seeking high school students who excel both academically and athletically.... 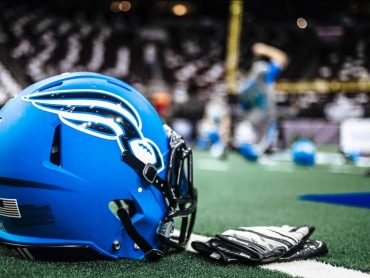 NJEA and Soul salute VIPs of the Game

NJEA and the Philadelphia Soul teamed up to recognize six NJEA members as VIPs of the game, after their... 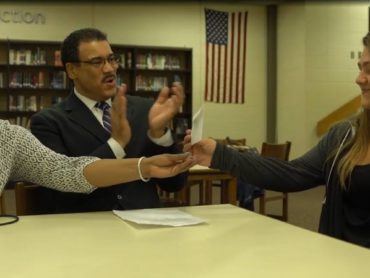 Students say it with their pens

NJEA and Hot 97 recently recognized the winners of the “Say It With Your Pen” student essay contest....