Sunday afternoon, nearly 300 people descended on the Jersey City Education Association at a “Solidarity Open House” to show solidarity and support for the almost 4000 members who went on strike last Friday.

Guests brought food donations for Jersey City families as well as snacks for  JCEA members to keep their energy up while out on the picket line.  Other activities gave parents, labor leaders and children the opportunity to make signs in support of JCEA, demanding that the JCBOE negotiate a fair contract with affordable healthcare for their teachers.

It was a powerful show of labor and community support for JCEA, which occurred during the same time as negotiations were going on in the building. 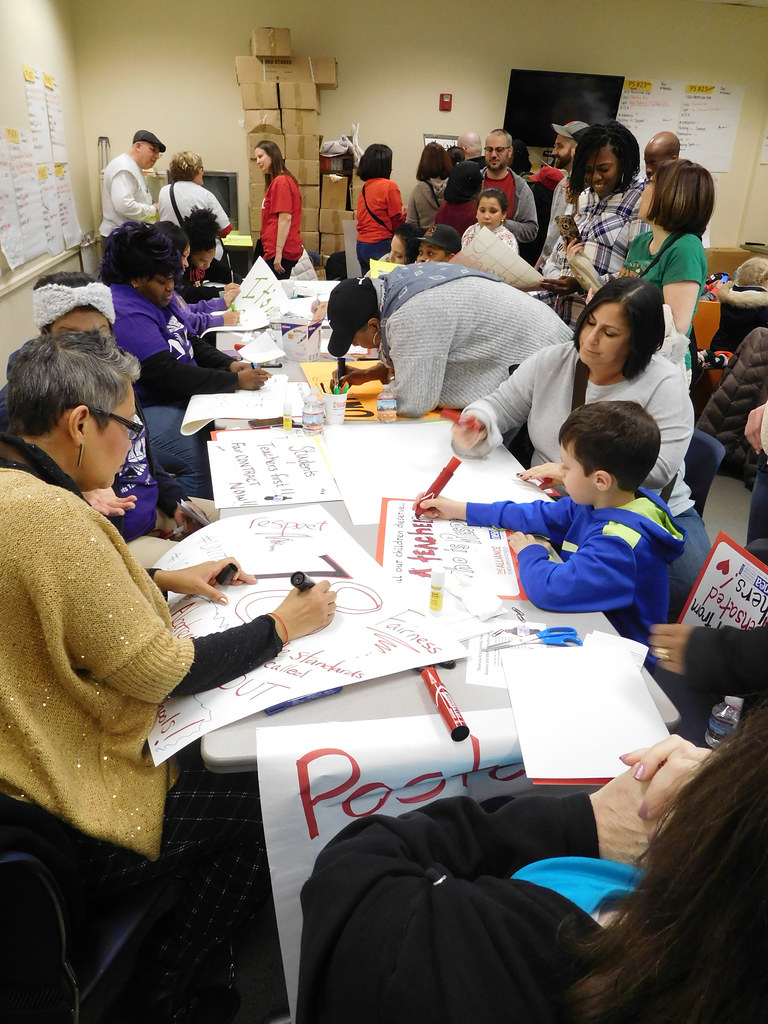 In addition to JCEA members, the crowd included parents and PTA leaders from around the city, youth leaders, including members of Anakbayan and NAFCON, NJEA leaders and members from around the state, elected officials, members of the Hudson County Central Labor Council, members of CWA and Utilities workers, and other public and private sector unions.  In addition to the show of support, community members, parents and labor leaders offered to join picket lines and rallies until the contract was resolved.

JCEA organized food drives and other support to ensure that students and their families would not be inconvenienced during the strike, because members of the JCEA are part of the Jersey City community. “The outpouring of support and encouragement from our community and others, from our union brothers and sisters, and from businesses throughout Jersey City has been very humbling and is much appreciated,” stated Ronnie Greco, president of the Jersey City Education Association.

The incredible show of support from labor and community lifted up JCEA members who, at the time, were facing another day on the picket line Monday if no agreement was reached. A tentative settlement was reached late Sunday night, allowing members to return to work in the morning.

Songs to empower your members 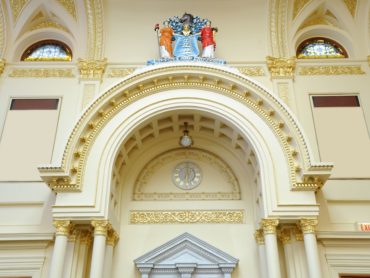 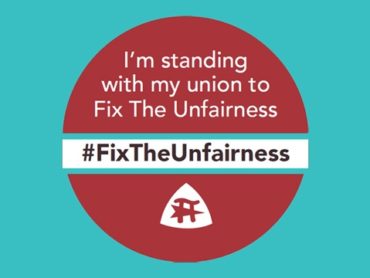 Songs to empower your members

A sampling of all the great music out there “We’re not going to take it,” Twisted Sister... 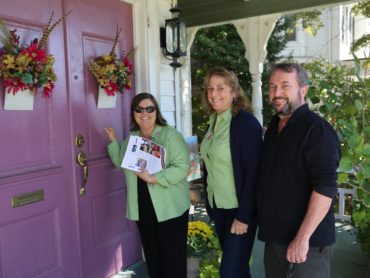