For the 80 members of the Little Ferry Education Association (LFEA), one workshop had mighty consequences.  In October 2018, NJEA and the LFEA offered a salary guide workshop to help educate members about guides and prepare them for the bargaining process they were about to embark upon. For LFEA Negotiations Chair Karen Lavery, it just made sense to ensure that all members understood their salary guide and to explore how bargaining could improve it.

“But once we dug into the information in the workshop, we quickly recognized we had a problem,” Lavery recalled. “We realized that 23 of our members were on the wrong step of the salary guide, and some members had been on the wrong step since the 2010-11 school year.”

Because the local association had excellent relationships with the administration and board of education, LFEA began with a meeting with the superintendent, Frank Scarafile in November. They then went back and met with the affected staff and asked them to complete a salary guide worksheet that listed their years in the district, how they moved on the guide, and what the correct movement should have been.

After collecting everyone’s worksheets and analyzing the data, Lavery and her team, which included the negotiations team of LFEA President Debra Leopold, Elaine Shields, Milissa Connolly, Elaine Kronyak, and Michele Malki, met with Loccke to discuss the magnitude of the problem.

“Even though we had a great relationship with the administration, and they were eager to resolve the issue, the magnitude of the problem and the amount of money involved meant that this process would not happen quickly,” Loccke said.

Working with NJEA, the LFEA consulted with network attorney Colin Lynch. Loccke and Policastro also met with the affected members to explain the situation and detail how they would work to resolve it.

It was determined that the best mechanism for resolution would be working through the grievance process, even though LFEA had administrative support. Through a grievance settlement, all affected members were placed on their proper steps on the salary guide and the members who had been shortchanged received a share of the $125,000 settlement.

“This experience showed every member in our association the value of being members of the NJEA.”

After this issue was resolved, the association and board began bargaining and were able to reach a successor agreement in just one meeting, held during the summer, that provided a four-year agreement that included Ch. 78 relief.

“In most of the places I work, we are usually just battling the board,” Policastro said. “This was a place where board members appreciated their staff and wanted to do the right thing by them. The overall theme was ‘we just want to make it right’.”

For the members of LFEA, it was also a lesson in the value of membership.

“This experience showed every member in our association the value of being members of the NJEA,” Lavery said. “NJEA was behind us 100 percent. I spoke to Rich Loccke on a regular basis and he was always available to answer questions, give advice, and to speak directly to the business administrator. He and Denise Policastro did whatever they could to help resolve this matter. It was great to see firsthand their knowledge and expertise at work for members.”

Lavery also saw a big impact on her members.

“We had a lot of things going for us, not the least of which was our members’ unity and willingness to resolve the problem in a way that was fair to everyone,” Lavery said. “Everyone supported the affected members, even when they knew that it would likely be a long process and would delay bargaining. But our members rallied behind each other, and we’ve seen that positive attitude and unity extend into the current school year. We are all just relieved that both issues were settled, and we could concentrate on making the year a great one for our students.”

For Lavery, being a member of NJEA made all the difference.

“NJEA membership is invaluable,” Lavery said. “This was a fight we would not have won on our own. Members would not have received the settlement they did, as quickly as they did, if not for having NJEA behind them.”

What’s in your water? Part 2: Getting things fixed, reducing toxins 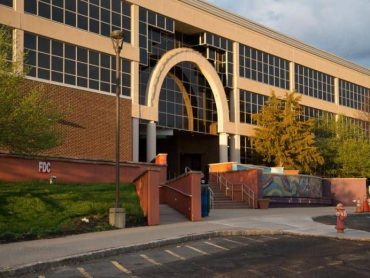 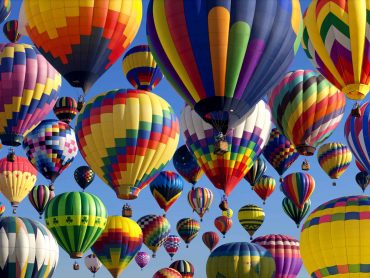 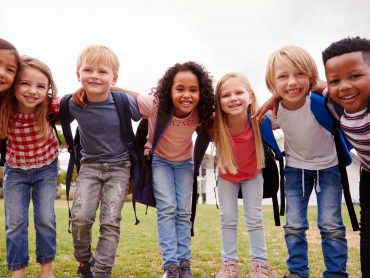