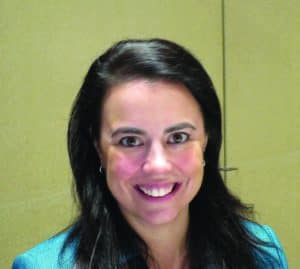 NJEA congratulates Denise Policastro on her promotion to director of the Research and Economic Services Division on Aug. 1.

Policastro initially joined full-time staff on July 1, 2013, as a UniServ field representative in the Region 21 office in Livingston. In February 2017, she transferred to the Research and Economic Services Division specializing in negotiation assistance. In addition, Policastro served as a mentor for the NJEA Bolivar L. Graham Practicing Apprentice Program.

From 2008 to 2013, Policastro was a part-time UniServ consultant in the Region 13 office in Flemington.

From 1998, Policastro was a mathematics teacher in the Bernards Township School District, where she was co-president of the Bernards Township Education Association. She also served BTEA as negotiations chair as well as in other leadership positions in the association. Policastro had been the recording secretary of the Somerset County Education Association and a member of the NJEA Budget and Elections committees, as well as the Delegate Assembly.

Policastro lives in Kinnelon with her husband, Andy, who is an NJEA member. 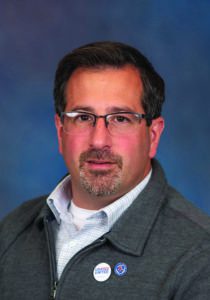 NJEA congratulates Al Beaver on his promotion to director of the Government Relations Division on June 15. Beaver initially joined full-time staff on Oct. 26, 2009, as a field representative in the UniServ Region 2 office, serving Gloucester, Salem and Cumberland counties. Prior to joining full-time NJEA staff, Beaver worked as a part-time UniServ consultant in the same region for the five previous years.

In addition to his employment as a field representative in Region 2, Beaver worked in field-based organizing at NJEA headquarters in Trenton. He has also previously served as interim UniServ regional director in the Northeast and Central regions.

From 2002, Beaver had been a history teacher in the Kingsway Regional High School District, during which he served as Kingsway Education Association president, negotiations chair, grievance chair, and in many other advocacy positions. Prior to his employment at Kingsway, Beaver taught history in the Pennsville School District.

Beaver lives in Woolwich Township, with his wife, Kathy, who is an NJEA member, and their three children, A.J., Michael, and Mary Kate. 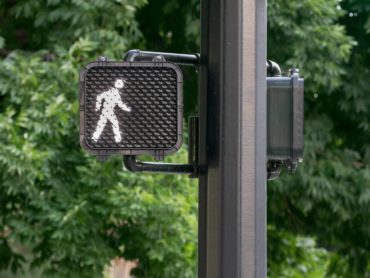 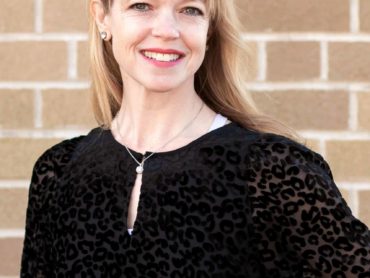 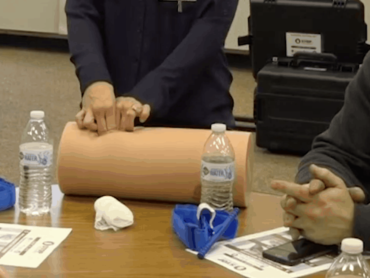