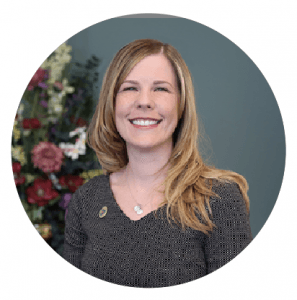 NJEA welcomed Melanie Lemme to NJEA staff on Feb. 19 as a UniServ field representative in the Region 27 office in Wayne. Prior to joining NJEA staff, Lemme was as a special teacher in Summit Public Schools, where she had worked since 2011. Prior to that, she was a teacher in Stanhope Public Schools in the preschool inclusion program. Lemme has worked as a part-time UniServ consultant in Region 17 in Parsippany since 2016. In the Summit Education Association, Lemme served as membership chair and PRIDE chair. She also was a member of the negotiations committee. Lemme has been active on a statewide level as a member of the NJEA Leadership and NJEA Membership committees and was a co-founder of the Early Career Network’s Team North. She was named NEA Superhero Educator in 2016. Lemme is a 2014 graduate of the NJEA John V. Warms Union School. 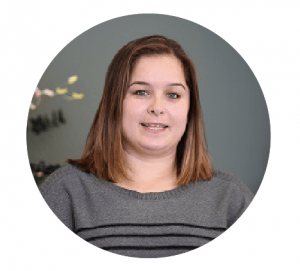 NJEA welcomed Tabatha Walton to NJEA staff on March 1 as an office assistant in the Region 20 UniServ office in Jersey City. Walton worked for the Union Township School District (Union County) as a one-on-one paraprofessional where she assisted students with varying medical and developmental disabilities in an inclusive environment. She also assisted the teacher with clerical responsibilities related toher assigned students. In her community, Walton provided one-on-one tutoring in literacy and math to students. She lives in Union County with her husband and three sons.

NJEA welcomed Naomi Johnson-Lafleur to full-time staff on Nov. 2 as a UniServ field representative in the...

NJEA congratulates Denise Policastro on her promotion to director of the Research and Economic...