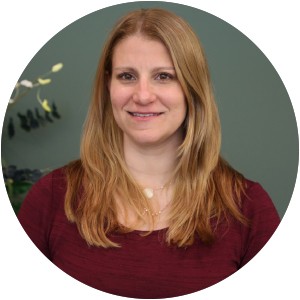 NJEA welcomed Jennifer Larson  as a new staff member on May 1 as a technical design assistant in the Communications Division. Among her responsibilities will be the layout and design of the NJEA Review. Larson brings over 13 years of graphic design and print production experience. Prior to full-time staff work, Larson served NJEA as a temporary employee in 2015 during a previous designer’s maternity leave. Larson has also worked as a graphic designer and print production artist for The Children’s Place, Gap, Aerosoles and multiple advertising agencies. She earned her bachelor’s degree in fine arts from the School of Visual Arts in New York City. She lives in Pittstown with her husband, Chris, who is an NJEA member, and their son, Stephen. 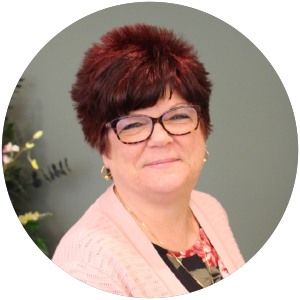 NJEA welcomed Eric Jones to NJEA staff on April 1 as a field representative for organizational development. An elementary school teacher in the Plainfield School District since 2002, Jones also served as the district’s public information officer. He was president of the Plainfield Education Association from 2015 until his full-time employment with NJEA and has held numerous positions in his local association. He also held a seat on the Union County Education Association Executive Committee. Since 2017, he had been employed part-time as a consultant in the NJEA Communications Division. A graduate of The College of New Jersey, he received his bachelor’s degree in elementary education. Jones lives in New York City.

Tips and tricks to save health care dollars