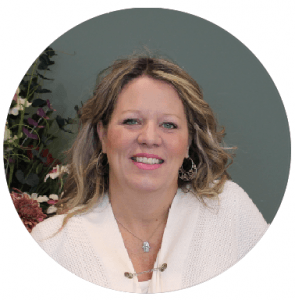 NJEA welcomed Colleen Neil to NJEA staff on April 1 as a UniServ field representative in the Region 7 office in Toms River. Prior to joining full-time staff, Neil had worked as a part-time UniServ consultant since 2016 in the Region 7 office. Serving as president of the Southern Regional Education Association since 2016, she had been a social studies teacher in the Southern Regional School District since 1998. Neil holds bachelor’s degrees in political science and history, both from the University of Scranton. She earned her teaching certification at Stockton University and holds a master’s degree in the art of teaching from Marygrove College. Neil is a former high school adviser for David’s Dream and Believe Cancer Foundation, which directly serves cancer patients and their families in southern Ocean County. She remains active in the group. She is the proud mother of Ryan, 24, Sarah, 14, and Finn, 12. Neil lives in Manahawkin and is excited to join NJEA full time to work and advocate for our members throughout Ocean County and the state. 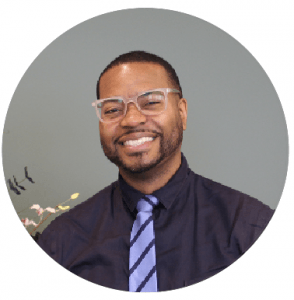 NJEA welcomed Eric Jones to NJEA staff on April 1 as a field representative for organizational development. An elementary school teacher in the Plainfield School District since 2002, Jones also served as the district’s public information officer. He was president of the Plainfield Education Association from 2015 until his full-time employment with NJEA and has held numerous positions in his local association. He also held a seat on the Union County Education Association Executive Committee. Since 2017, he had been employed part-time as a consultant in the NJEA Communications Division. A graduate of The College of New Jersey, he received his bachelor’s degree in elementary education. Jones lives in New York City. 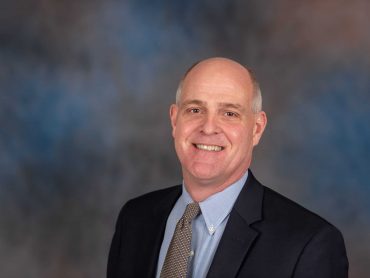 NJEA congratulates Kevin Kelleher on his promotion to deputy executive director on Dec. 16. Since 2013,... 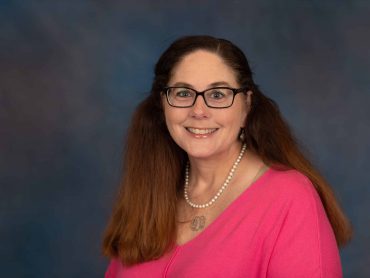 NJEA congratulates Tamika Elder on her promotion to program assistant in the association’s Organizational...