A cost of living adjustment (COLA) protects retirees’ pensions from eroding due to inflation. In New Jersey, the COLA calculation is 60 percent of the Consumer Price Index (CPI) annually. Chapter 78, the 2011 pension and benefits law passed by the Legislature and signed by Gov. Chris Christie, suspended future COLA increases for all plan members, including those already retired and collecting a pension. NJEA, along with other unions, sued the state based on the idea that the COLA was part of the non-forfeitable right, and could not be taken away once it had been earned.

In June 2016, the New Jersey Supreme Court issued a 6-1 decision to maintain the COLA suspension indefinitely. The decision, written by Justice Jaynee LaVechhia stated, “In this instance, proof of unequivocal intent to create a non-forfeitable right to yet-unreceived COLAs is lacking. Although both plaintiff retirees and the state advance plausible arguments on that question, the lack of such unmistakable legislative intent dooms the plaintiffs’ position.”

Only when the state of New Jersey begins making its full pension payment, as determined by actuaries, will the pension system as a whole be on a path to an 80 percent funding level.

As part of suspending the COLA, Chapter 78 established committees for each of the pension funds. The pension fund committees may consider reinstatement of the COLA once the retirement systems reach “target funded ratios.” The target funded ratio for each pension system is 80 percent. Unless the state begins making its full pension payment, the pension funds will not reach the necessary funding level to make reinstating the COLA feasible. For the 2017-18 budget year, the Christie administration allocated $2.5 billion to the state pension systems. This amount represents just 50 percent of what the state needs to contribute to begin to bring the pension systems to healthier levels.

As of the most recent pension fund valuations in July 2016, the Teachers’ Pension and Annuity Fund (TPAF), the pension system that covers our certified members, had a funding level of 47 percent. The Local Public Employees’ Retirement System (Local PERS), which covers our support staff members, was funded at 71.4 percent as of the 2016 valuation. Local PERS is funded at a higher level than TPAF because Local PERS is funded by the individual employers, rather than the state. 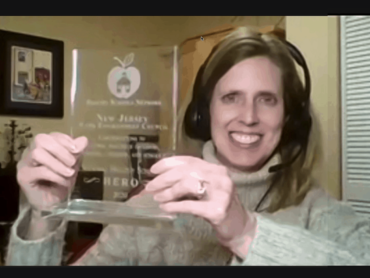 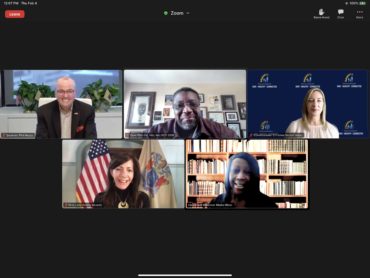 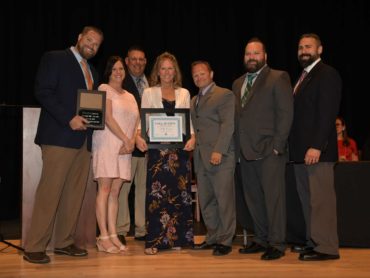 When William “Chip” Junker became president of the Barnegat Education Association in Ocean County back in...