East Orange STEM Academy recently opened a STEM Hydroponics Lab with a ribbon cutting ceremony that offered a look at the new lab, as well as a presentation by freshman Brianna Wilson on the advantages of hydroponics. Many other students were involved in demonstrations that engaged attendees in the lab. One student, Litifah Terry, noted, “This lab upgrades the process of growing plants by using less water and more nutrients, which allows plants to grow 25 percent faster.” Her partner Nanett Correlant added, “I like it because it is all natural.” They continued to explain how it saves water and is a 21st century look at farming. 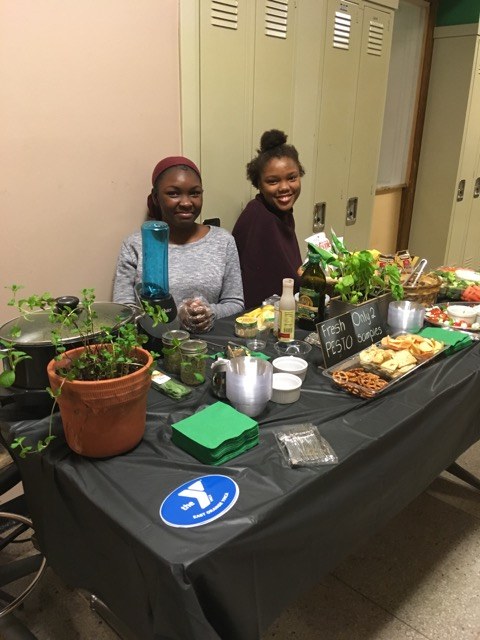 Seniors Latifah Terry and Nanett Correlant show off their skills at the snack table.

Dr. Vincent Stallings, principal, was on hand to explain how students will use the lab in their learning. “It gives students a real-world study of hydroponics with a hands-on approach and inquiry project-based learning. The lab allows a variety of opportunities that relate to sustainability and other real-world concepts.”

East Orange EA member and STEM teacher, Bonnie Taylor, continued, “Hydroponics incorporates many of the STEM disciplines year-round. For instance, students use engineering to build the ecosystem, chemistry to regulate plant ‘PH levels’ and math and science practices to design and implement experiments on plants.” 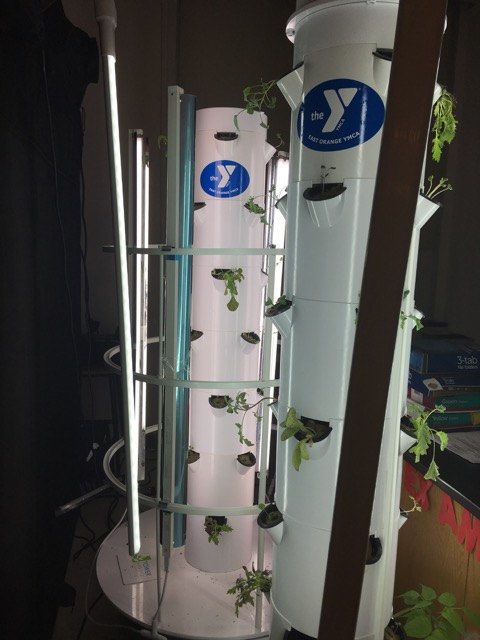 The hydroponics lab has been a community effort. Emilio Panasci from the East Orange YMCA donated two tower gardens to enhance the lab. He noted that six other garden towers have been donated to the community around East Orange. John Evangelista from JAE LLC set up the hydroponics garden and pointed out that it is not very labor intensive.

The East Orange STEM Academy’s 6-12th grade students will benefit from this new lab. They are looking forward to the future and are excited to learn how to grow plants that will make the world a better place. 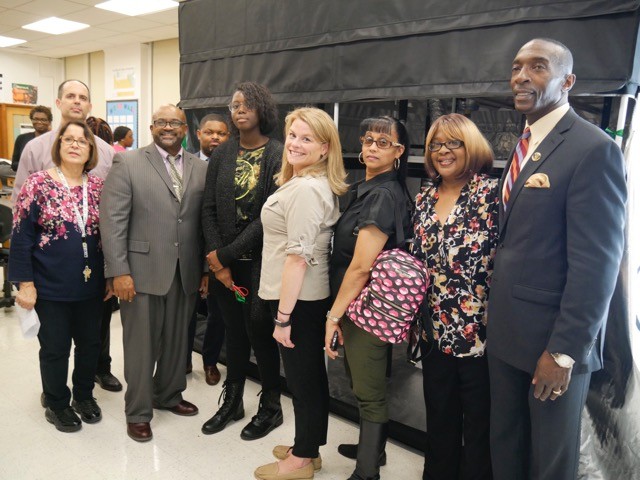 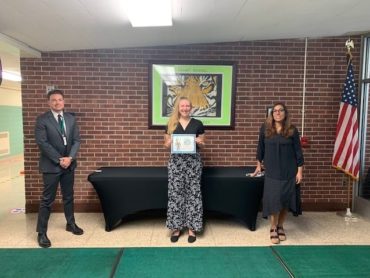 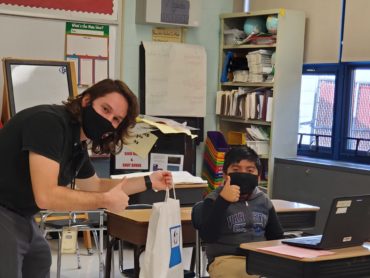