Congress could vote to repeal the Affordable Care Act on Friday, April 28. As part of their continued effort to save affordable health care in NJ, Citizen Action is leading two simultaneous rallies outside the offices of Congressmen Frelinghuysen and MacArthur tomorrow.

Show your support for affordable health care for all of New Jersey’s students by attending one of these rallies:

When: Friday, April 28,  from 3 – 6 p.m.
Where: Outside of Congressman Frelinghuysen’s office; 30 Schuyler Place, Morristown, NJ
Why: New Jersey representative Rodney Frelinghuysen is considered pivotal in the fate of this bill!  Although he said he would not vote for the first repeal bill, he has not confirmed his continuing opposition to this repeal bill. The rally will urge him to hold the line and protect our health care.

When: Friday, April 28,  from 3 – 6 p.m.
Where: Outside of Tom MacArthur’s office; 535 E Main Street, Gibson Community House, Marlton, NJ
Why: Congressman MacArthur led the efforts to repeal the ACA.  The rally in front of his office will demand he reveal the truth about the potential impact of his amendment. If passed, it will allow states and insurers to strip millions of guaranteed protections and benefits people now have under the ACA, including 34,000 of his own constituents.

If you can’t make the rally, contact these representatives today and ask them to hold the line and OPPOSE the American Health Care Act and MacArthur Amendment.

In addition, please continue to call these members of Congress.  Thank them for their opposition to the American Health Care Act. 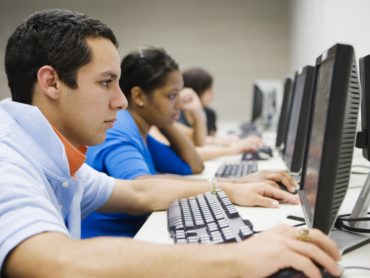 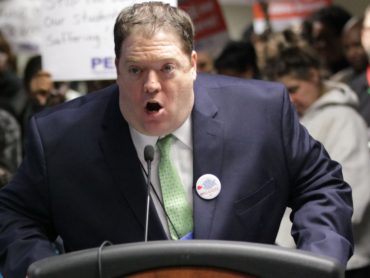 Paterson Education Association President John McEntee has been served with tenure charges. He is being... 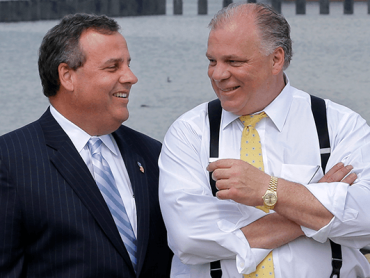 Contact your Assembly members and urge them to support Speaker Prieto’s approach to solving the school...