More than 200 Sussex County freshman girls were encouraged to “dream big” as they participated in a Women in STEM Career Day, hosted by the Newton FIRST Varsity Robotics Team and the Technology Student Association (TSA) female leaders, and funded with a $5,000 grant from Johnson & Johnson. 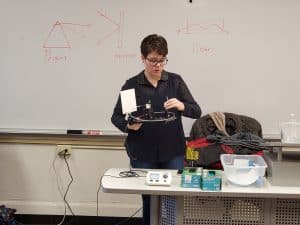 The day-long event, held on Jan. 9, provided area students with the opportunity to meet, hear from, and be inspired by the guest presenters, all of whom are working in STEM fields.

Nicholas introduced a video submitted by Danielle DeFeo, a 2010 graduate of Newton High School who earned bachelor’s and master’s degrees from Stevens Institute of Technology and is now working as a mechanical engineer at Disney, working with the Sustaining Engineering Department at the Magic Kingdom.

Newton Robotics Team works closely with Thorlabs, who supported this event by sending Audrey Wall, Maureen Smith, and Amruthaa Sunderaraj. They had the girls build a “rainbow machine,” and Stacey Yauch, a chemical engineer from Picatinny Arsenal, provided an overview of the role the arsenal plays in the nation’s defense and STEM careers in the military.

The organizers particularly wished to thank Matthew Richtmyer, a scientist with Johnson & Johnson, and Catherine Mack, an engineer with Johnsong & Johnson.

Other supporters of the program include the Girl Scouts of Northern New Jersey. 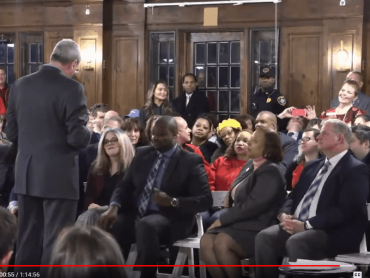 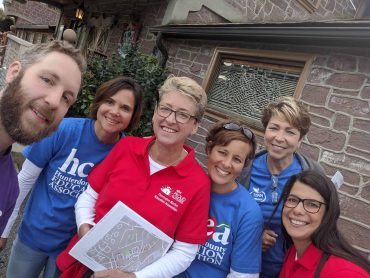 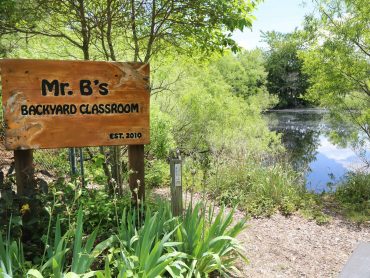 Getting back to nature in Galloway

By Kathryn Coulibaly The path to environmental education led underneath a fence surrounding a retention pond...