Gov. Phil Murphy signed the Diane B. Allen Equal Pay Act (EPA) into law on April 24. Effective as of July 1, the EPA amended the New Jersey Law Against Discrimination (LAD) making it illegal for an employer to discriminate in compensation and other financial terms of employment based upon a person’s inclusion in any protected category, such as but not limited to race, sex, gender identity, religious affiliation or sexual orientation.

A violation of the EPA occurs each time an employer pays an employee a discriminatorily differential wage, and the employee “may obtain relief” for the entire period of the discriminatory pay up to six years. The EPA also amends the LAD to protect employees from retaliation by an employer for sharing information with legal counsel or a government agency, and prohibits employers from preventing employees from sharing with each other their terms of employment.

The EPA’s amendments to the LAD include a provision specifically enunciating the circumstances under which an employer may pay a different rate of compensation to an employee and still comply with the act. For example, a pay differential will not violate the law if the employer can demonstrate that the difference results from a seniority or merit system or if the employer can show the following affirmative defenses:

• That the differential is based on one or more legitimate, bona fide factors other than the characteristics of members of the protected class, such as training, education or experience, or the quantity or quality of production.

• That the factor or factors are not based on, and do not perpetuate, a differential in compensation based on sex or any other characteristic of members of a protected class.

• That each of the factors is applied reasonably.

• That one or more of the factors account for the entire wage differential.

• That the factors are job-related with respect to the position in question and based on a legitimate business necessity. A factor based on business necessity shall not apply if it is demonstrated that there are alternative business practices that would serve the same business purpose without producing the wage differential.

If successful at trial, the judge shall award the aggrieved plaintiff(s) three times the economic damages suffered by the plaintiff(s) by the unlawful treatment. If such claims are pursued administratively rather than judicially, the director of the New Jersey Division on Civil Rights (DCR) also has the authority to award triple damages.

Under the EPA, employers who contract with a public body, such as a school district, to provide certain services must identify, in writing, to the state the compensation and hours of its employees broken down by gender, race, ethnicity and job category. This information will be made available to the DCR and, upon request, to any employee of the employer during the relevant timeframe of the contracts or any employee’s authorized representative.

If an employee can demonstrate a difference in pay between members and nonmembers of protected categories performing substantially similar work, the employer now has the burden to meet the five-factor test or else the employer will face the potential for liability for violating the EPA and, if found so liable be responsible for paying triple damages consisting of the difference between the two differential salaries for up to six years. Because of these changes, the EPA has been hailed as the gold standard for wage discrimination laws and the strongest protections in the nation.

The most obvious potential application of the EPA within school districts is with an employee’s initial placement on the salary guide. As intent is not a necessary element for an EPA claim, a school district will have to demonstrate an affirmative defense if two employees performing substantially similar work are placed at different levels of the same salary guide. An employee’s subsequent movement up a salary guide would not necessarily serve as an affirmative defense since it would not cure the defect of the lower salary caused by the lower initial placement.

In addition to initial placements on the salary guide, the EPA’s application in school district may be significantly further reaching due to the law’s expansive language. As the EPA is breaking new ground nationally in pay discrimination, there is no obvious comparative statute elsewhere in the county to study how it will be used. But with the EPA’s low burden of proof and the high threshold for establishing an affirmative defense, all parties must take the EPA into account when negotiating either individual contracts or broader, unit-wide agreements.

Samuel Wenocur is an NJEA network attorney and a partner at Oxfeld Cohen, PC, which specializes in all aspects of labor law, employment law and workers’ compensation law. 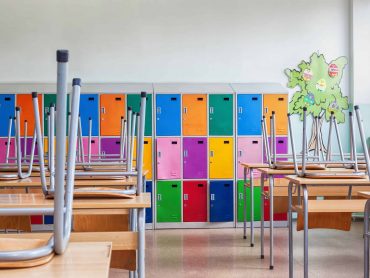 By Aileen O’Driscoll As the result of the statewide school building closures in the wake of the COVID-19... 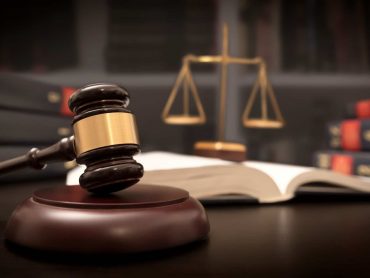 How the NJEA fought (and fought, and fought) for Paula Melnyk’s tenure rights by Hop T. Wechsler,... 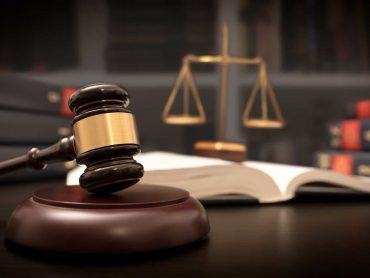 An overview of recent state activity By Kaitlyn Dunphy, Esq. The Statehouse has seen a flurry of activity...