New Jersey’s statewide standardized assessment system has been in an ever-changing state over the past year and a half. While Gov. Phil Murphy campaigned on getting rid of PARCC, many factors have come into play to prevent this from happening.

In July 2018, the New Jersey Department of Education (NJDOE) proposed to the State Board of Education new regulations governing standards and assessment. This proposal would have reduced the excessive amount of standardized testing at the high school level to the federally mandated minimum—one English/language arts and one mathematics assessment. Over the next several months, NJEA provided testimony in support of the NJDOE’s proposed changes and called for a transition away from PARCC and PARCC-like assessments. More than 2,000 NJEA members and parent advocates submitted letters in support of the proposed regulations to the State Board.

At the State Board’s September 2018 meeting, however, Sen. Teresa Ruiz, D-Essex, chair of the Senate Education Committee, addressed the State Board, calling for it to oppose the NJDOE’s proposal. Sen. Ruiz contended that the months-in-the-making proposal, grounded in evidence from the NJDOE’s Statewide Assessment Outreach Tour, needed to be “slowed down.” The State Board tabled its vote on the proposed regulations yet another month.

On Dec. 31, 2018, the New Jersey Superior Court issued a ruling in a years-long case brought by the Education Law Center (ELC), the American Civil Liberties Union-NJ, and others. ELC and the other plaintiffs challenged the existing standards and assessment regulations on the grounds that the regulations did not align with current state law on exit testing. The Superior Court ruled in ELC’s favor, striking down the regulations.

Between January and June 2019, the Murphy administration and ELC reached an agreement, a consent decree, to offer pathways to graduation for the classes of 2019 through 2022. This allowed students to continue to use the alternate graduation assessment pathways (SAT, ACT, ASVAB, Accuplacer, etc.) to fulfill New Jersey’s exit testing statutory requirements. But, where does that leave the Class of 2023 (the current freshmen class) and the classes that follow?

Fast forward to September 2019, when the NJDOE once again proposed regulations governing standards and assessment, with a “notice of substantial change” to the October 2018 proposal. The proposal allows for a reduction of required testing at the high school level, while also transitioning away from PARCC/NJSLA. [In October 2018, the NJDOE rebranded the PARCC as the New Jersey Student Learning Assessment (NJSLA) and reduced testing times by 25% for the Spring of 2019.] This proposal would institute testing as outlined in the chart below.

The State Board was slated to vote on these proposed regulations at its Oct. 2 meeting. Concerned that a majority of the State Board currently supports increased testing, NJEA and other statewide education organizations

The proposal allows for a reduction of required testing at the high school level, while also transitioning away from PARCC/NJSLA.

representing superintendents, principals and supervisors, school boards, and other stakeholders sent a joint letter to the State Board in support of the proposed changes, which reduce testing. NJEA members sent hundreds of letters to the State Board, calling for reduced testing requirements and sharing personal stories of just how negatively these assessments affect student mental health, instructional time, and teaching and learning in our buildings for weeks on end.

This proposal would institute testing as outlined

If the State Board fails to act on the proposed regulations by Nov. 6, the timeline for the proposal will expire, leaving our current seventh-, eighth- and ninth-graders without clarity on what will be required of them to fulfill New Jersey’s exit testing requirement.

For the most current information on New Jersey’s statewide assessment system visit njea.org. To become a member-activist on assessment issues, please contact NJEA Professional Development and Instructional Issues at 609-599-4561.

For the most current information on New Jersey’s statewide assessment system visit njea.org.

Dr. Christine Miles is an associate director in the NJEA Professional Development and Instructional Issues Division. She can be reached at cmiles@njea.org. 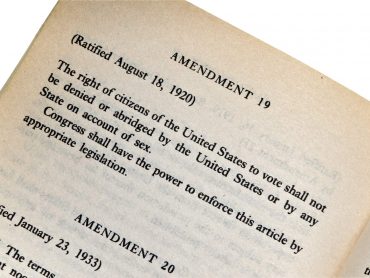 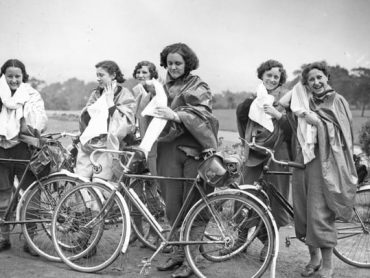 Women and girls celebrated their new freedom to move around in the world when they began riding bicycles. It... 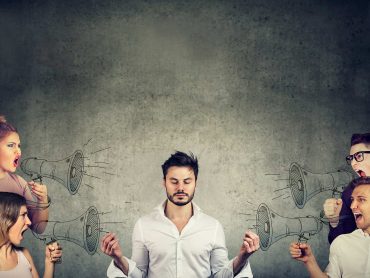 By Thomas Belasco After attending the School Resiliency Team training with Dr. Lori Desautels and Michael...