On Thursday, March 23, more than 50 early career members who live and work in Northern Hudson County returned to Hoboken’s Pilsener Haus and Biergarten to host another networking event. 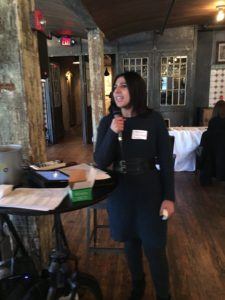 Shareen Shibli, vice president of the North Bergen Education Association, gave a brief welcome message that thanked the team of early career members for putting the event together. Early career members from the Hoboken, North Bergen, Secaucus, and West New York education associations worked to organize all aspects of the event including planning, marketing, and facilitation.

At the event, petitions were signed by members in support of Phil Murphy’s candidacy for governor. Learn more about Phil Murphy, NJEA’s endorsed candidate for the Democratic nomination for governor.

Joe from geekswhodrink.com provided three rounds of trivia for the group. In order to create more networking opportunities, Joe randomly organized participants into teams. Early career members had a great time playing trivia and stayed chatting with each other long after the event had ended. 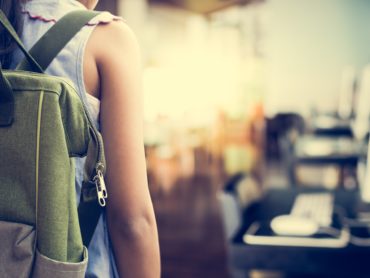 By Carlo Gonzalez I remember my first day as a new teacher as though it were yesterday: I walked into my... 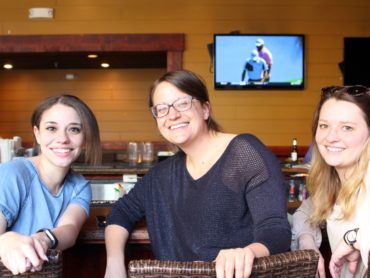 More than 30 early career NJEA members gathered at Clancy’s by the Bay in Somers Point for a networking... 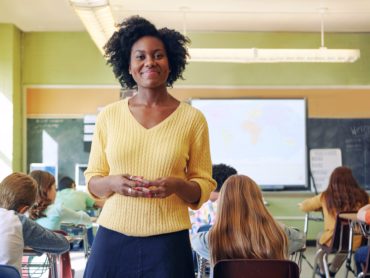 The NJEA Membership Committee, in conjunction with the Early Career Member Network, will highlight 30 members...