Attendance at the City University of New York was historically free. This began with its founding in 1847 as the Free Academy and continued until tuition was imposed by Mayor Beame in 1976 during a citywide fiscal crisis. Without free tuition it is unlikely that I would have attended college. But freed of a burden that my family could not afford, I was able to attend college, earn a bachelor’s degree, and ultimately proceed to earn a Ph.D.

When I began teaching at Bergen Community College in 1989, tuition at New Jersey’s community colleges was not free—but it was fairly low. Students of modest means were therefore able to pursue their educations beyond high school. Tuition, however, has risen over the years and is inching closer to tuition at the state colleges. As our students are sometimes those with modest family incomes, living in a state that we all know is expensive, college attendance has become problematic. In addition, whether high or low, tuition is more and more the principal source of funding for the community colleges. The theoretical community college funding model in which state and county contributions and tuition are divided relatively equally—and this was always just a theoretical model—appears no longer relevant.

Without free tuition it is unlikely that I would have attended college.

But freed of a burden that my family could not afford, I was able to attend college, earn a bachelor’s degree, and ultimately proceed to earn a Ph.D.

Given this reality, New Jersey Gov. Phil Murphy’s, “Community College Innovation Challenge,” which will offer free tuition to many New Jersey students, is a welcome—some would say a necessary—initiative, strongly supported by the members of NJEA’s Higher Education Committee. Beginning in Spring 2019, students whose adjusted gross family income is below $45,000 will be eligible to attend one of thirteen community colleges in the state. These “last dollar” Community College Opportunity Grants will cover tuition and fees for eligible students enrolled in at least six credits. Students will be awarded monies to cover whatever tuition and educational fees remain after receiving other federal, state or institutional aid. They will be required to maintain satisfactory grades.

Twenty-five million dollars are being allocated by the state for this program, with $20 million directed toward student tuition and fees and $5 million toward administrative costs. Gov. Murphy recently said that “Every New Jerseyan deserves an equal opportunity to pursue their dreams.” The governor further stated that “Making community college tuition-free will help New Jersey’s young people and working adults earn post-secondary degrees to advance their careers. And it will help build the talented workforce that is the engine of our state’s economy.”

The governor’s plan is laudable. If his ultimate goal to provide free community college tuition to all eligible New Jersey students comes to fruition, the state will benefit not only from a more economically prepared workforce but also from a more educated citizenry—which Thomas Jefferson called a necessary ingredient for a successful democracy. The “Community College Innovation Challenge” is a step in the right direction. 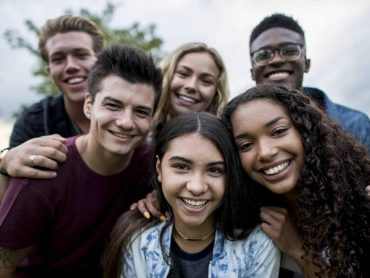 What would Feeny do?

By Leonard Apa Okay, so yeah, I am a fairly new teacher. I’ve only been on the job for about three years,... 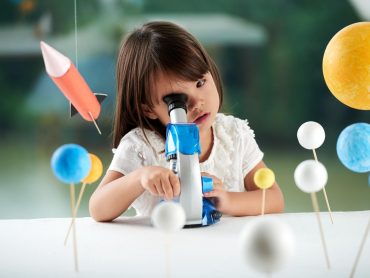 Every educator is a teacher of the gifted

By Roberta Braverman As educators, our responsibilities and to-do lists are endless. The students we see... 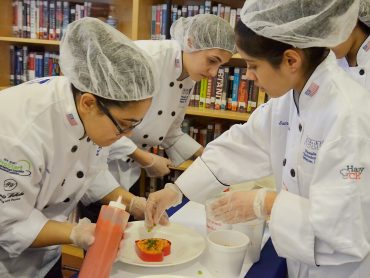