On Nov. 6, the cafeteria at J. Mason Tomlin School in Mantua was festooned with balloons and streamers of red, white, and blue. Students in rows, all antsy hands and feet, sat on the floor waiting for the presentation to start. In the front of the cafeteria, several rows of distinguished guests sat, each wearing a hat, jacket or shirt that indicated that they were veterans.

Elementary teacher and member of the NJEA Patriots Alliance, Air Force veteran Cheryl Tunstall has organized and run the Veterans Day ceremonies at her school for the past several years. Each year, she tries to incorporate the district’s character education goals along with a message of honoring and thanking the Mantua community’s veterans. This year, Tunstall wanted to focus on the question, “what does a veteran mean to me?” to challenge the students to not just acknowledge that members of their family and community are veterans, but what it actually means to choose to serve in the military and the sacrifices that individuals and their families make on behalf of our nation, choosing service before themselves out of a sense of duty to our country.

Tunstall gave a moving speech about her experiences in the Air Force and how important it was for her to share with her school community the story of her military experience. She also talked about her first experience learning about the Tuskegee Airmen: a group of young men whose commitment to the military and their strength in purpose was questioned and rejected. Their story is a powerful example of self-sacrifice for our nation. Tunstall invited members of the Greater Philadelphia Chapter of Tuskegee Airmen to share their story of determination and grit, as well as their role in aviation and military history to the students.

Students, staff and community members were introduced to Dr. Eugene Richardson. Richardson is a Documented Original Tuskegee Airmen (DOTA). Richardson was living in Camden, NJ, when he earned the status of Pre-Aviation Cadet in the Army Air Corps. He entered active duty in October 1943, at Keesler Field, Mississippi for basic military training. In February 1944 Richardson went to Tuskegee, Alabama for pilot training and subsequently received his pilot’s wings and officer’s commission on March 11, 1945, with class 45A.

A former teacher and principal following the war, Richardson recounted the history of aviation heroes like Bessie Coleman and Eugene Bullard. Coleman was the first woman of African-American descent, and the first of Native-American descent, to hold a pilot license. Bullard, a young Georgia man, flew with the French Foreign Legion during World War I.

The students were riveted by the presentation. “What a true blessing this event has been,” said Tunstall. “Our students and school community can better understand our history from our stories and the role veterans have in making sure our nation is safe and remains free. We live in the greatest nation in the world and I am so proud to be an American.”

Following the wreath presentation, God Bless the USA was sung by Tunstall and her partner teacher’s class. Afterwards, they had a special luncheon for the veterans who attended the ceremony, as well as other veterans of students who came at the students’ lunch times. The veterans sat with their children and grandchildren giving the students an opportunity to learn what a veteran means to them and put a more personal touch on the experience.

Hillsborough EA seeks only the best for it members, students 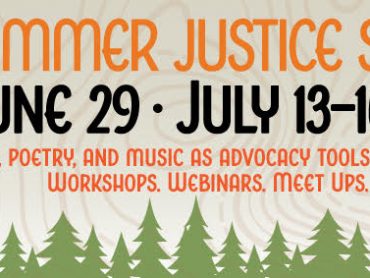 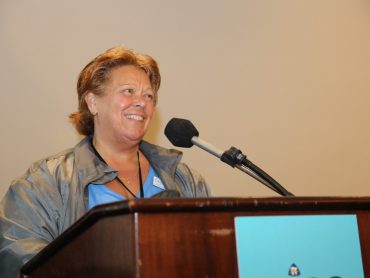 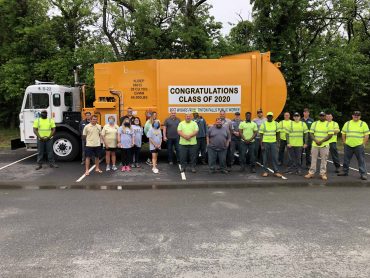