The U.S. Senate approved the Recognizing Achievement in Classified School Employees Act (H.R. 276) on March 30. The legislation provides recognition for the outstanding contributions of educational support professionals (ESPs) to the nation’s public schools and the students they serve. It directs the U.S. Secretary of Education to establish a national award program recognizing the excellence exhibited by public school system employees who provide services to students in pre-kindergarten through grade 12. The National Education Association (NEA) already annually recognizes such educators with its ESP of the Year award.

“Education support professionals are an integral part of the nation’s public education system and the more than 50 million students it serves,” said NEA President Lily Eskelsen García. “They often are the first in the building and the last to leave. They promote student achievement, ensure student safety, and contribute to the establishment and promotion of a positive instructional environment every day.”

There are almost 3 million ESPs in U.S. public schools, colleges, and universities, and they make up one-third of the public education workforce.

“Whether driving a bus, working a computer lab, assisting a teacher in the classroom, serving lunch to students, or making sure the building is clean and healthy, ESPs work hard every day knowing the important role they play in creating learning environments that help students reach their fullest potential. They are the gears that keep school operations moving,” Eskelsen García said.

Eskelsen García thanked Sen. Patty Murray (D-WA) for sponsoring the bill as well as the members from both sides of the political aisle of the Senate Committee on Health, Education, Labor, and Pensions. 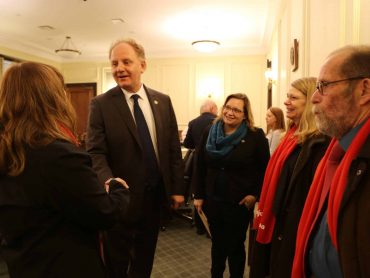 The New Jersey Senate on March 24 passed legislation, by a vote of 34-0, to provide relief to both public... 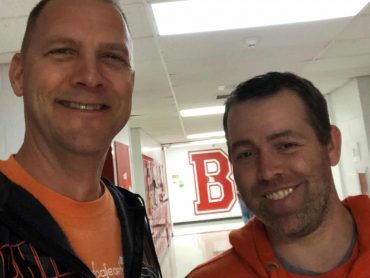 By Christy Kanaby, NJEA Staff In the world of sports, teams work together with a common goal: to emerge... 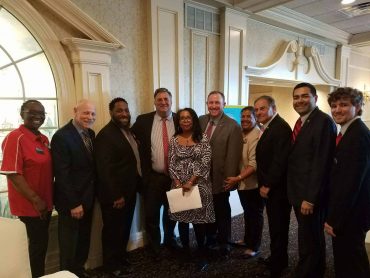 The Senate overwhelmingly passed S-993 and S-1928 on March 24, two bills that provide ESPs with due process...