Wayne EA building rep David Bright couldn’t volunteer for a shaved head to raise funds, so he opted for a leg wax to increase donations for the Leukemia and Lymphoma Society.

Schuyler Colfax Middle School in Wayne raised over $32,000 to raise funds to research a cure for leukemia and lymphoma through the Pennies for Patients program. Wayne Township Education Association (WEA) member Noël Anderson, an eighth grade Language Arts teacher, runs the program. Anderson lost her own mother to blood cancer.

Two WEA teachers, WEA FAST Chair Rob Sarti and building rep Dave Bright upped the ante when they announced a special challenge if students stepped up with contributions. Sarti committed to having his head shaved on stage at a school assembly. Bright, whose head was already reflecting light, announced that he’d have his legs waxed.

Last year, when Schuyler Colfax raised $27,840 in a three-week period, it was the highest fundraising school in the state, and the eighth in the nation, for the Leukemia and Lymphoma Society. By raising over $25,000, a research grant was named after the school. This year, they will be the first school in the history of the Leukemia and Lymphoma Society to have two research grants named after it. 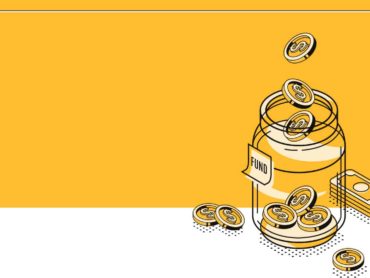 By Sarah Favinger The history of pension funding in New Jersey has been a tumultuous one. ... 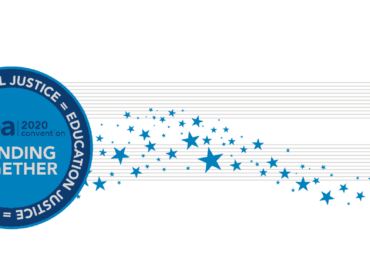 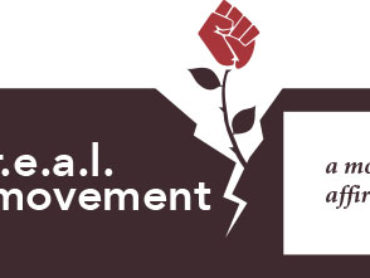 In the wake of uprisings for racial justice that were sparked by the murders of George Floyd, Breonna Taylor,...