The campaign to Fix the Unfairness is centered on the passage of three bills that would help return respect to public school employees.

These bills won’t pass through the Legislature on their own, so it’s up to NJEA members to participate in actions that change the minds of elected leaders. One action designed to harness our collective union power is to wear Red For Education, or “Red for Ed.”

Beginning in January of this year, the member leaders on the statewide steering committee that is guiding this campaign called on all NJEA members to wear red to school each Wednesday. In January, many of NJEA’s local and county affiliates participated in actions that built unity and raised awareness about NJEA’s campaign to Fix the Unfairness. Since then, thousands of NJEA members have been wearing red each Wednesday and posting photos of themselves on Facebook, Instagram and Twitter using #FixTheUnfairness and #RedForEd. 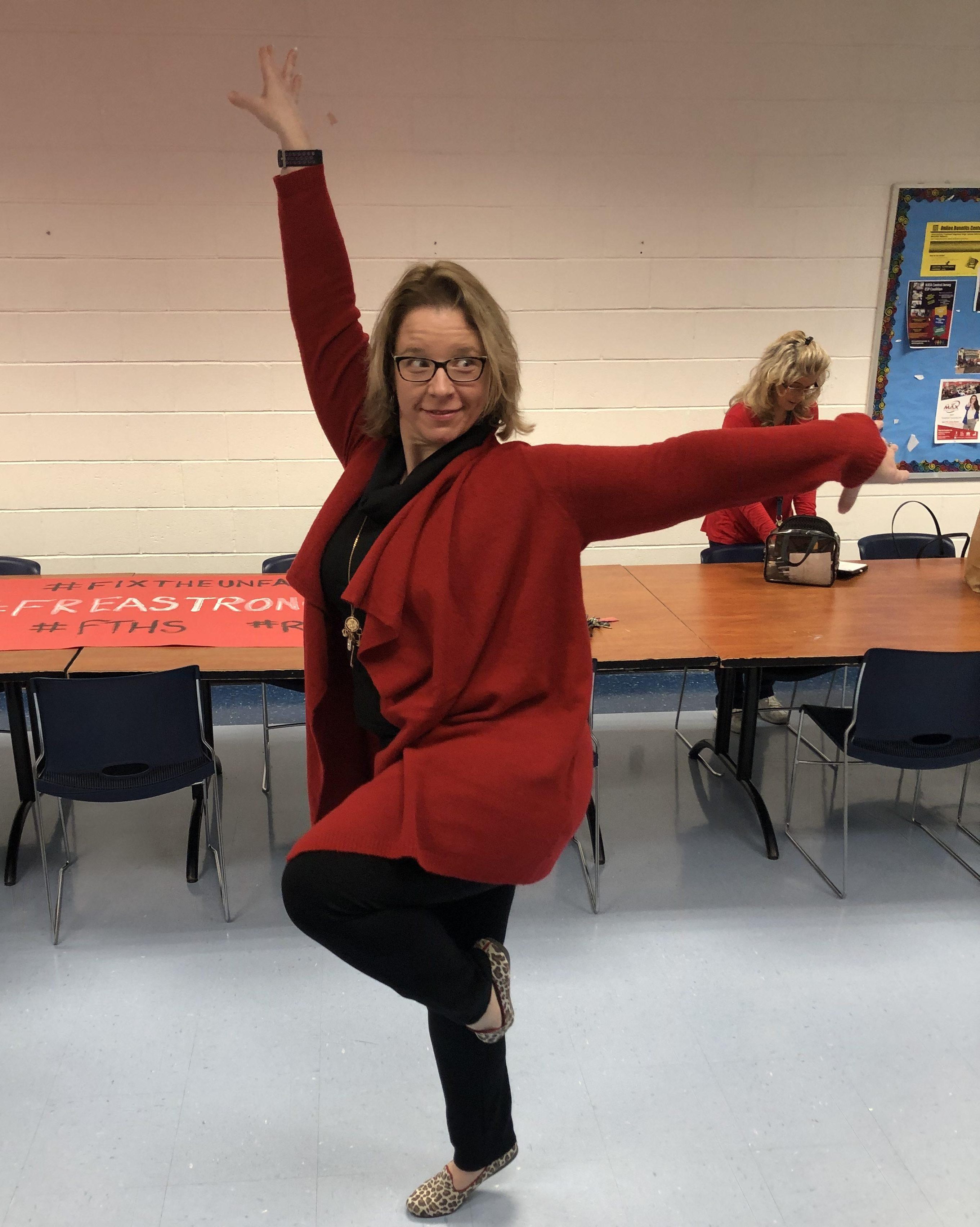 So what is #RedForEd, and why is it important?

It’s a simple act that makes a difference. Wearing red is a simple act of solidarity that any NJEA member can participate in simply by wearing red on a Wednesday to school. While legislators in Trenton may not see every single NJEA member wearing red to school on a given Wednesday, your fellow colleagues will. Wearing a red shirt, hat, tie or other accessory signals to your fellow union members that you are committed to a better future for public school employees. If a colleague doesn’t know about the campaign to Fix the Unfairness, use this outward sign of union solidarity to invite fellow members into the campaign.

Educators deserve respect. Last year, educators across the nation participated in #RedForEd campaigns to return respect to public education. As a result of many courageous actions of our union sisters and brothers in other states, Red for Ed has become synonymous with respect for public education. Politicians know that when educators are wearing red, they are fully committed to stand up for themselves and the children they serve.

Educators deserve affordable health care. Here in New Jersey, Red for Ed means that educators shouldn’t have to watch their paychecks shrink year after year as a result of Chapter 78. Chapter 78 was the law passed under Gov. Chris Christie that ties the deductions educators pay toward their health benefits to a rising percentage of the cost of the premium of the health care plan. As premiums continue to skyrocket, the cost for educators and their families rises, causing overall take-home pay for educators to decrease every single year. It’s neither right nor fair, and wearing red signifies that you deserve better.

Educational support professionals deserve Job Justice. Red for Ed means that educational support professionals (ESP) deserve job protections just like their certificated colleagues. Common sense job protections, such as due-process rights and the protection against privatization during an active collective bargaining agreement, protect more than public school employees. These protections ensure consistency for students. Protecting the rights of ESP members means protecting the safety of the school environment for everyone. When ESP members see their certificated colleagues wearing red, they know that their contributions to the school community are equally valued.

Public schools are important. Red for Ed means that schools should be properly funded. Parents, children, politicians and educators all agree: public schools are important, and they perform best when they are properly funded. Proper school funding means safe schools. It means appropriate materials for learning. Adequate school funding means all children have a fair shot at achieving their dreams. When you wear red to school on a Wednesday, you are sending a message to every parent and student that you work with that their education is important to you and you are ready to stand up for them.

We are united. Above all, we wear Red for Ed because we are not alone. Wearing red signals you are part of something bigger than yourself, you are part of a union that’s working to improve public education in New Jersey. The more NJEA members that commit to taking one singular collective action, like wearing red in the name of public education, the stronger our movement becomes and the stronger our union becomes.

You make all the difference

End the use of tests as a graduation requirement 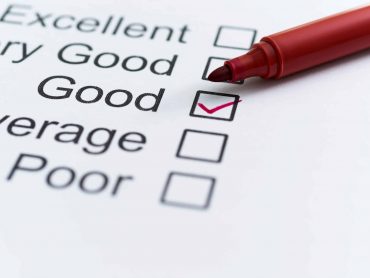 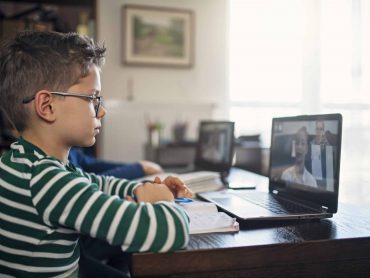