Angel Santiago, an elementary school teacher at Loring Flemming Elementary School in Blackwood, Camden County, has been named the 2020-2021 New Jersey State Teacher of the Year.

Santiago grew up in Vineland, New Jersey and he credits school with helping him flourish. In particular, he credits the late Mark Melamed, a Veterans Memorial Middle School teacher, with inspiring him through the community service project The Gabriel Project. This project fundraises to provide vital surgery for children in developing countries. Santiago served as the vice president of The Gabriel Project from 2014-16 and continues to be involved with the charity.

Santiago graduated from Fairleigh Dickinson University. He is a member of the Phi Theta Kappa and Kappa Delta Pi honor societies and he holds a master’s degree in education and a bachelor’s degree in humanities. In 2008, he earned his associate’s degree in liberal arts from Cumberland County College.

Santiago has taught in Camden County for his entire career. He began teaching in Lindenwold Public Schools, and in 2013, he moved to Gloucester Township Public Schools. 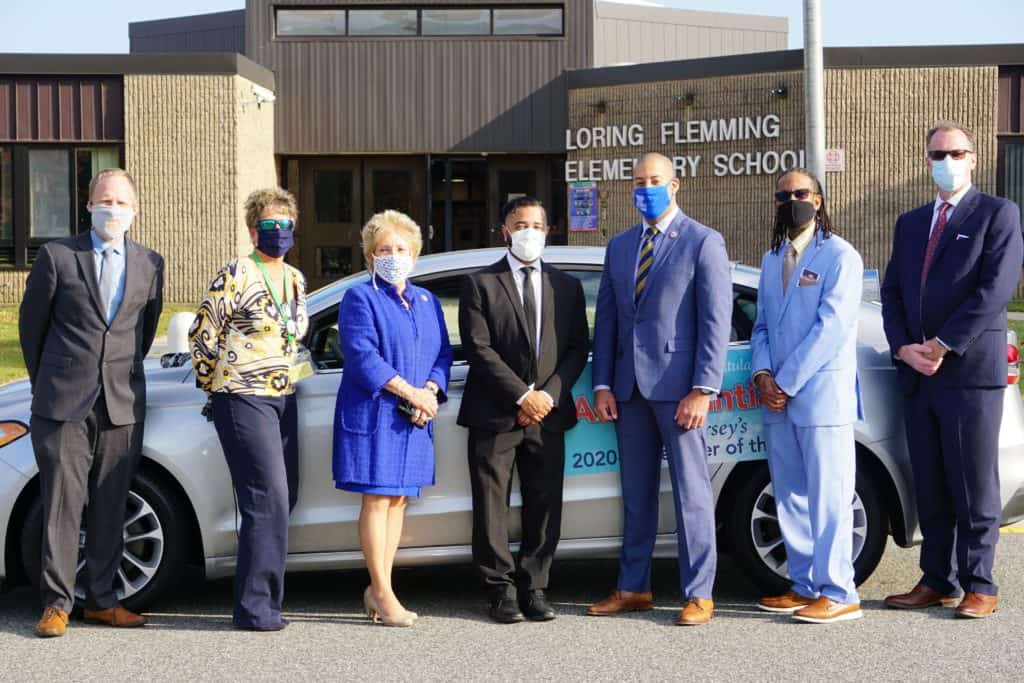 In Gloucester Township, Santiago is often asked to provide professional development for his colleagues and for the last two years, Angel has facilitated Young People of Character (YPOC).  YPOC’s mission is to bring together fourth- and fifth-grade students from all walks of life to serve the communities in which they live. YPOC members have participated in writing letters to veterans in advance of Veterans Day, cleaning up the school grounds for Earth Day, and volunteering during the Martin Luther King Jr. Day of Service.

Santiago lives in Elmer, New Jersey with his wife, also an educator, and their son. He loves music, and his hobbies include singing and playing the guitar. Prior to becoming an educator, Santiago was a music recording artist.

While the global pandemic may alter or delay some of the perks of being the State Teacher of the Year, as the New Jersey Teacher of the Year, Santiago is entitled to an all-expense paid, six-month sabbatical from January through June 2021 to attend national and state conferences, tour the state visiting classrooms and work on various initiatives at the New Jersey Department of Education, courtesy of program sponsor ETS. ETS also provides $3,000 worth of technology equipment. NJEA will provide a rental car, equipped with EZ Pass, to help him travel to speaking engagements and meetings across the state. NJEA also will provide complimentary access to all major NJEA workshops and training opportunities, a $500 clothing allowance, media training and communications support, and funding for a trip to Washington, D.C. to meet with the other State Teachers of the Year and the President of the United States.

NJEA statement on nomination of Dr. Angelica Allen-McMillan as commissioner of education 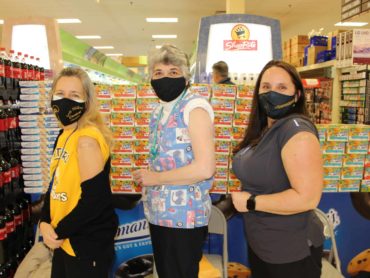 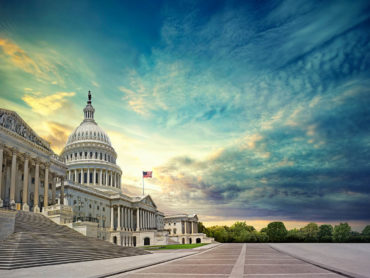