New Jerseyans have another chance to choose their heroes as the New Jersey Hall of Fame (NJHOF) announces its 50 nominees for the 2021 public vote in five categories: Arts & Letters, Enterprise, Performing Arts, Public Service, and Sports. The public is invited to vote at ChooseHeroes.com from May 5 through Memorial Day. Those nominees receiving the most votes in each category are automatically inducted.

The final inductees will be announced in June, with the induction ceremony taking place in October. The 13th annual New Jersey Hall of Fame induction ceremony will once again be a virtual event as it was last year, in an abundance of caution amidst the Coronavirus pandemic. It will be broadcast on television, radio and social media platforms, bringing the event closer to the public.

“We are excited to once again highlight the depth and variety of the Garden State,” said Jon F. Hanson, chairman of the NJHOF. “New Jerseyans will truly have their work cut out for them in choosing among these incredible nominees.”

“The 50 nominees included in this year’s public vote reflect the best that New Jersey has to offer,” said Steve Edwards, president of the NJHOF. “We’re honored to carry on our longstanding tradition of promoting the many deserving role models in our great state and bring recognition to their amazing talent and work.”

Full biographies of the nominees, as well as the ballot, can be found at ChooseHeroes.com. 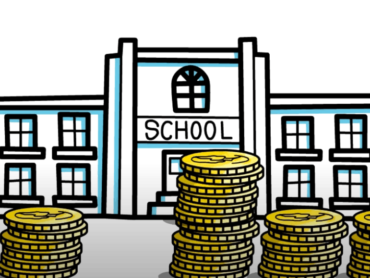 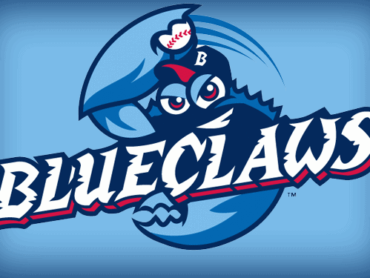 The Jersey BlueClaws baseball team and NJEA have partnered on a special program for NJEA members. Pick... 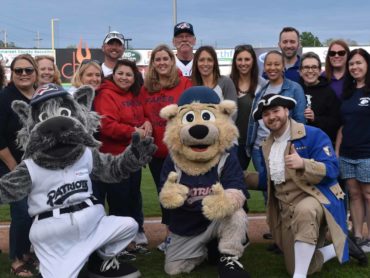 The Somerset Patriots, the New York Yankees Double-A Affiliate, have partnered with NJEA to honor teachers...