“On behalf of the 200,000 members of the New Jersey Education Association, we join with union members and public education advocates across the country in honoring the memory of former Chicago Teachers Union president Karen Lewis. Her unwavering advocacy for justice in Chicago’s public schools helped light the way for new era of union power and purpose. An educator first and always, she kept students at the center of her work. That focus helped her and the members she represented stay focused and courageous in the face of those who were defending the status quo and led to remarkable wins for Chicago’s students, their families and the educators who fought for them. 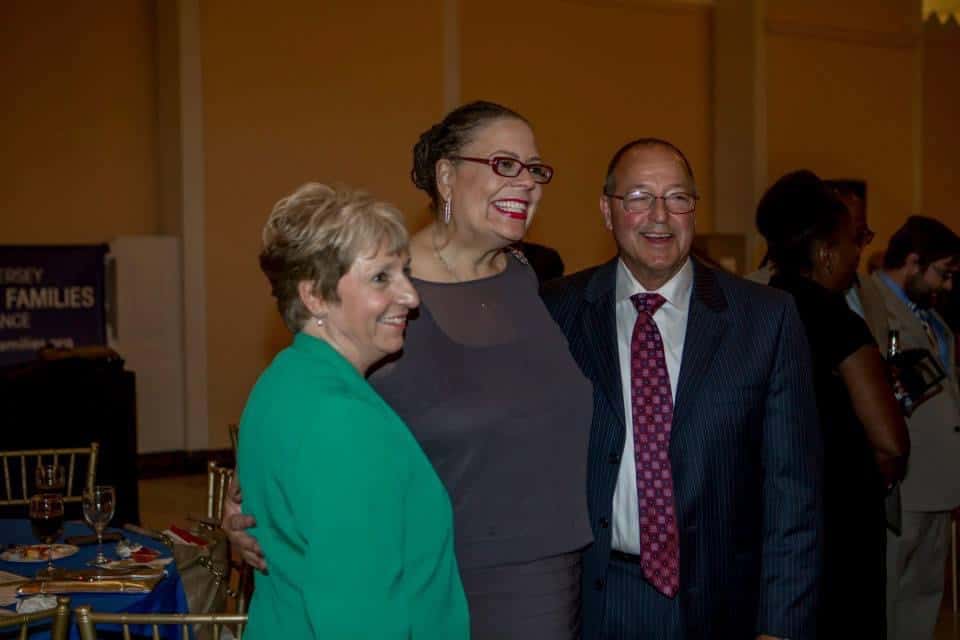 “Lewis taught high school  chemistry for 22 years in Chicago’s public schools and was an alumna of the district. She was elected president of CTU in 2010 and saw her union through many challenges and landmark victories, including a 2012 strike that vaulted her to national prominence. She stepped down in 2018.

“We send our heartfelt condolences to Lewis’s family, friends, and colleagues. Her legacy will live on in those of us who share her values and her passion for justice.”

OP ED: For the Sake of Students, Cancel the Standardized Tests

This has been a challenging year (or two) for many of us, but as the end of the school year approaches it’s...