Robert LaMorte of Wyckoff Twp. (Bergen Co.) and Laurie Gibson-Parker of Cherry Hill Twp. (Camden Co.) have been elected in a runoff election to three-year terms as New Jersey directors to the National Education Association (NEA) Board of Directors by NJEA’s policy-making Delegate Assembly (D.A.)

Their terms will begin Sept. 1, 2021, along with that of Barbara Rheault of Mullica Twp. (Atlantic Co.), who was previously elected.

Due to the COVID-19 pandemic, the NEA director elections were conducted through mail balloting with D.A. members. The runoff election – which included three candidates – was held between May 7 and 21.

Under the rules, a candidate for NEA director must receive more than 50% of the valid ballots cast to be elected. After the initial election, if candidates do not receive the vote required to fill the available seats, the individual receiving the lowest number of votes is dropped from the succeeding runoff election ballot.

The runoff election results were:

New Jersey holds nine state seats on the NEA Board of Directors. 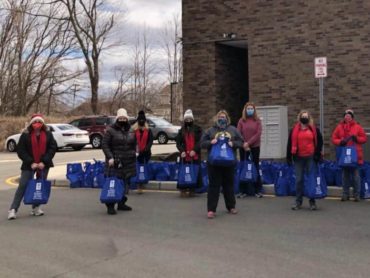 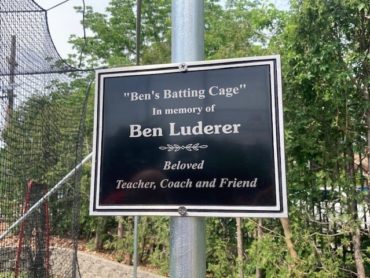