In August, the SEHBP released the rates for Plan Year 2022, effective 1/1/2022. The retiree rates saw a modest increase as indicated in the chart below.  Annual rate changes are based on actual past and present claim history of the retiree group along with actuarial assumptions about group use.

While most retirees receive premium-free benefits, those retirees who had less than 20 years of service as of June 28, 2011 are mandated to premium share. As a reminder, non-Medicare retirees are in the New Jersey Educator Health Plan (NJEHP) and pay a percent of their pension amount.  The contribution schedule for the NJEHP did not have any changes.

While retirees will be seeing no change in their medical and prescription benefit, the prescription formulary is updated at least once a year and that can cause a change with prescription drugs moving from one tier to another. 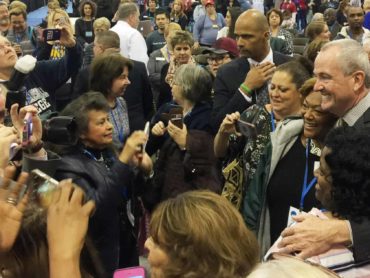 Gov. Phil Murphy has earned NJEA’s endorsement for re-election as Governor because he's the pro-public... 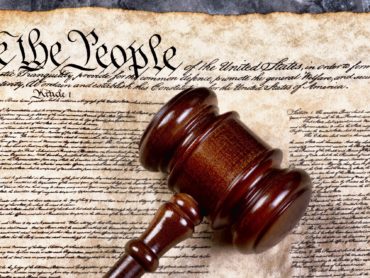 In a continual effort to increase efficiency and ensure consistency within the NJREA, the NJREA Constitution... 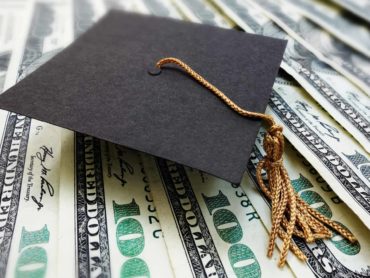