Somber faces and red shirts reading “Moms Demand Action” and “Everytown for Gun Safety” filled the room as NJEA President Sean M. Spiller joined Gov. Phil Murphy and legislative leaders for a press conference today to call on all lawmakers to enact meaningful gun safety measures. The heaviness in the pressroom was palpable just one day after yet another domestic terrorist attacked a school in the United States. This time the target was Robb Elementary School in Uvalde, Texas, and a gunman left an unthinkable 19 second- through fourth-grade students and two teachers dead, with many more injured.

In response to the horrific events, New Jersey’s legislative leaders joined forces with parent advocates, law enforcement officers, and public school advocates to demand the passage of commonsense gun safety laws in New Jersey and also nationwide. In the state Legislature, Murphy called on all bills seeking to expand “gun rights” to be posted for a vote so that all citizens would know where their elected officials stand on every issue related to gun safety. He mentioned several lawmakers who have proposed to loosen gun regulations and acknowledged that the state has little tolerance for loosening restrictions on who can own a firearm and how they are allowed to carry it in public.

Spiller joined legislative leaders and addressed the packed room as both a father and a teacher on behalf of NJEA members across the state. He spoke passionately about the tragedy’s impact on educators and parents across the nation.

Spiller also recognized the heroism of educators in the face of horrific acts and reminded those listening that schools are safe places that meant for learning and childhood memories.

“The members I represent would do anything for their students,” said Spiller. “We’ve had too many opportunities to see that educators will literally put their bodies in front of bullets to protect the children in their care. It’s our elected leaders, particularly those in Washington, who need to demonstrate the courage to finally address this crisis once and for all.”

Spiller further pointed out how Congress’ continued refusal to act on gun safety has cost the lives of school children and educators.

“But we’ve seen this tragedy unfold too many times already,” Spiller continued, “to think that it will finally soften the hearts of those in Washington, D.C. and elsewhere who continue to block meaningful, commonsense measures to stop our children from being slaughtered.” 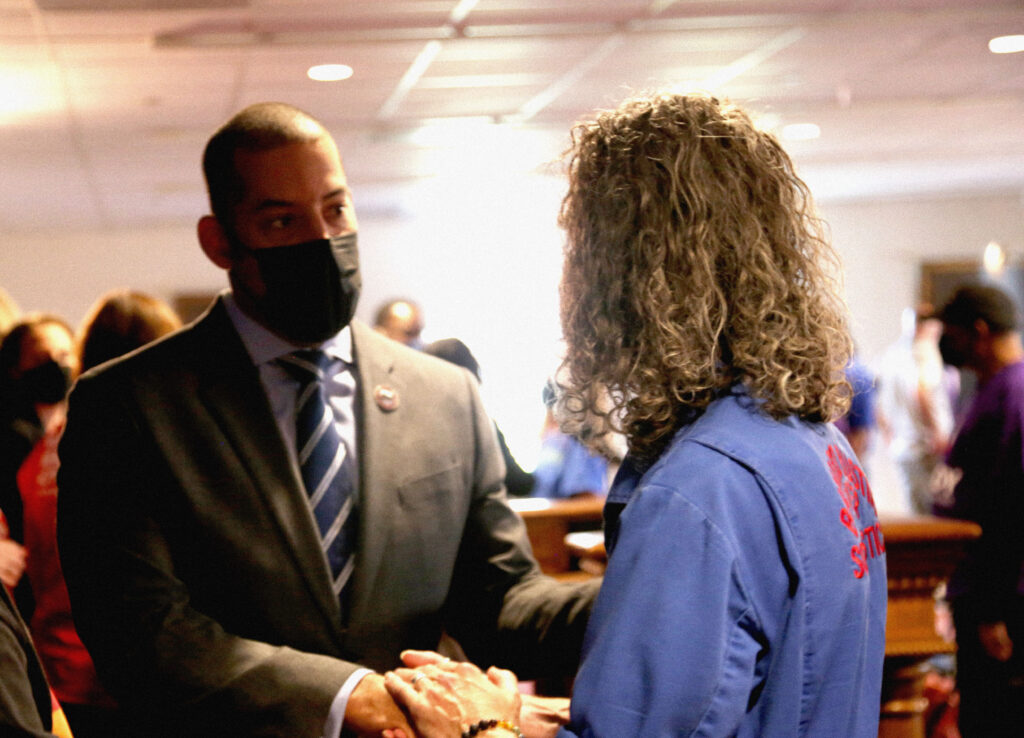 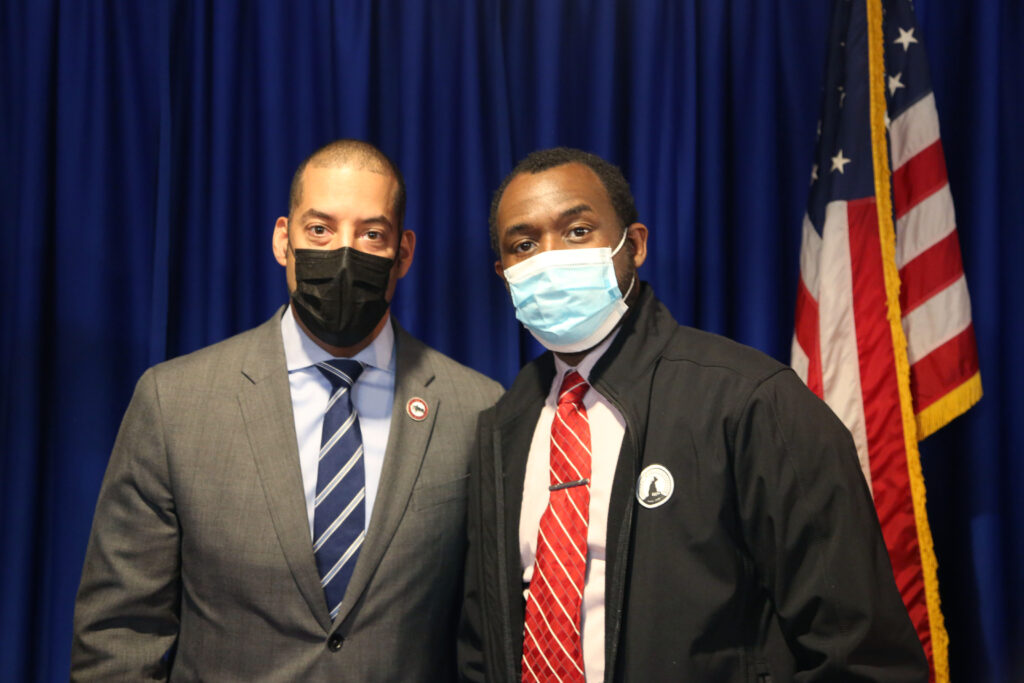 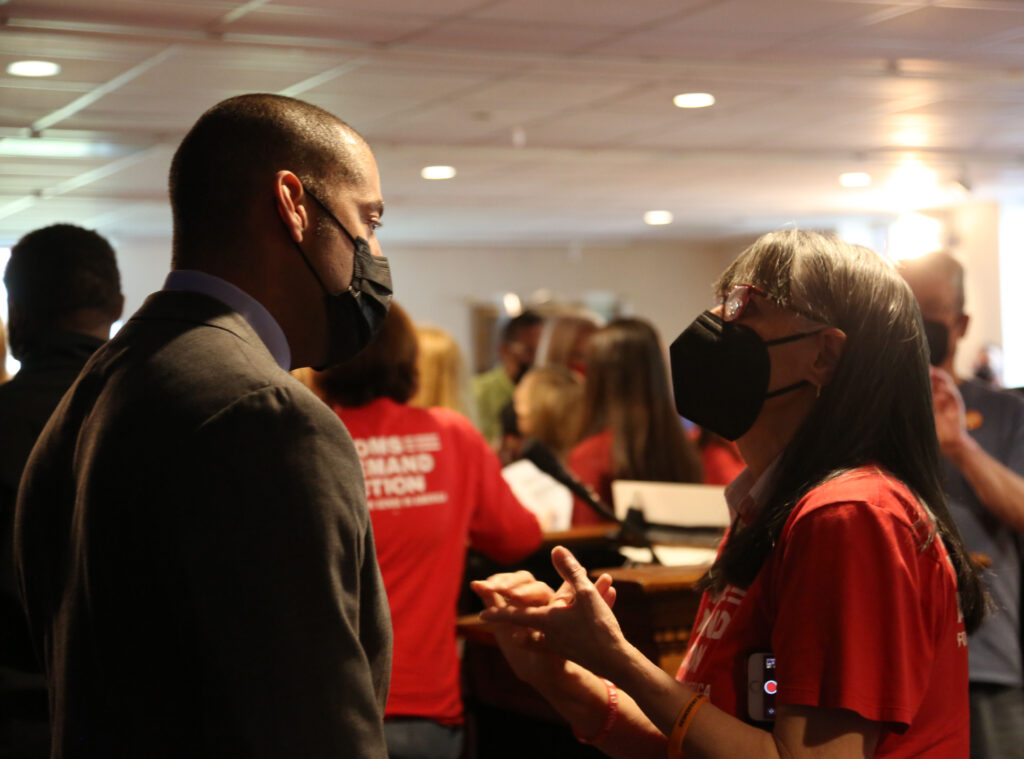 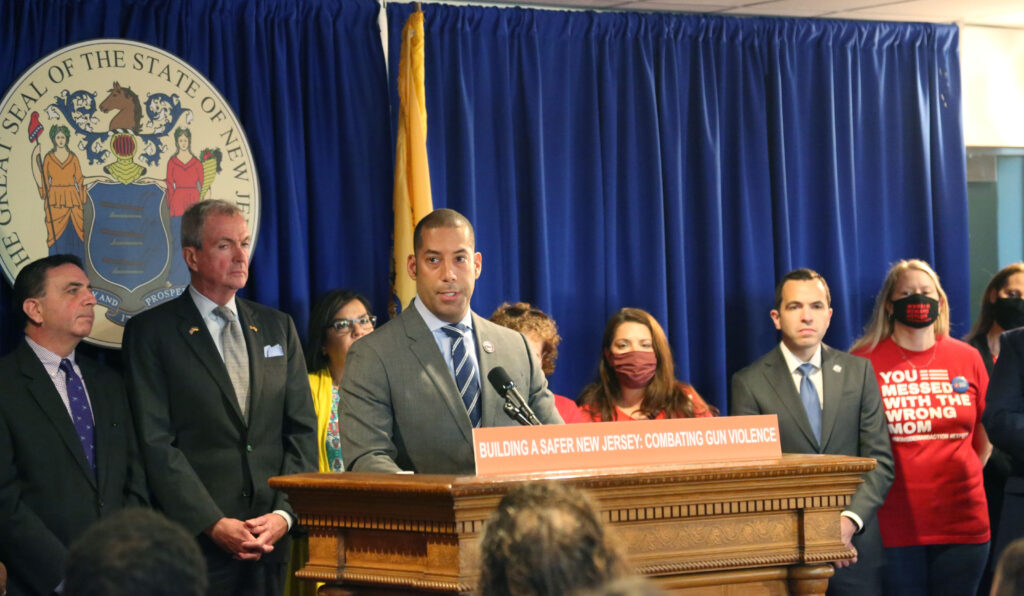 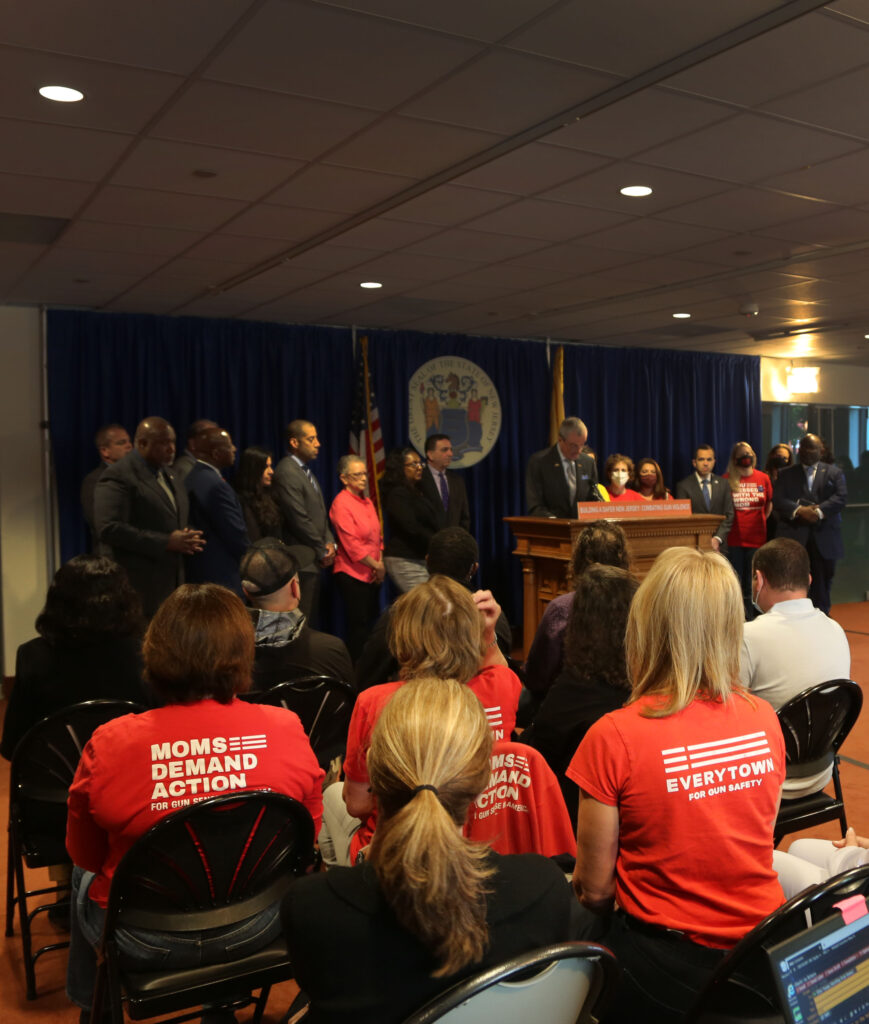 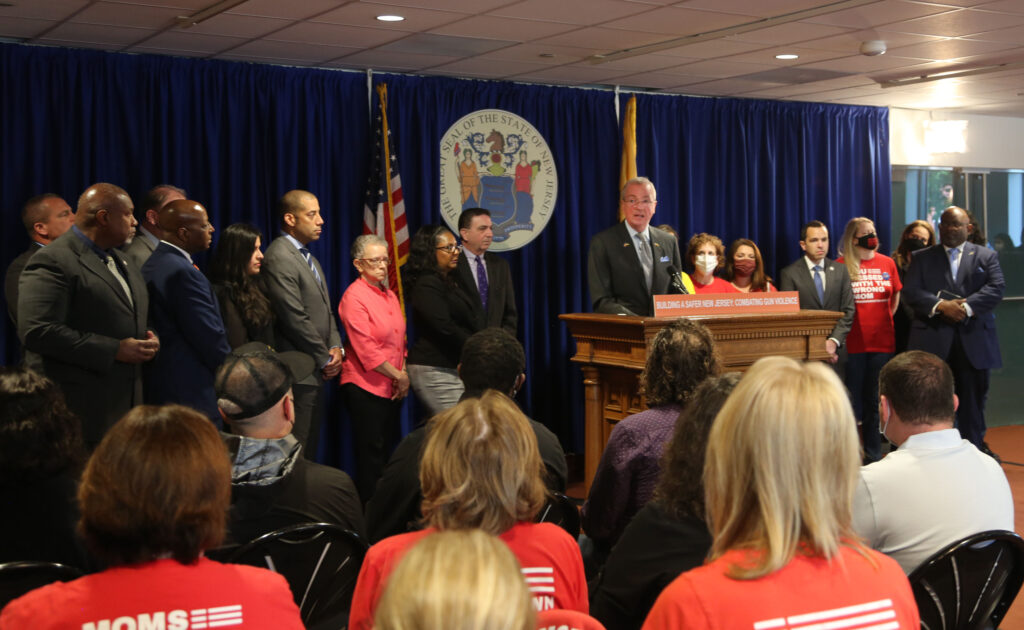