On Oct. 8, 2019, the U.S. Supreme Court heard oral arguments for three cases filed under Title VII, the federal law prohibiting discrimination in employment.  This law bans employers from terminating employees from their positions “because of sex,” which has been traditionally applied to protect both men and women.  In the three cases before the court, the plaintiffs allege that they were improperly terminated from their employment “because of sex” when they were fired because of their sexual orientation or their gender identity.

In Altitude Express Inc. v. Zarda, the plaintiff alleges that he was dismissed from his job as a skydiving instructor because of his sexual orientation.  In Bostock v. Clayton County, the plaintiff asserts that his employer terminated his employment as a county child welfare services coordinator upon learning he was gay.  In the last case before the court, R.G. & G.R. Harris Funeral Homes v. EEOC and Aimee Stephens, the plaintiff was discharged from her employment at a funeral home after informing her employer that she was transgender and would begin presenting at work as the woman that she is.

The court agreed to hear these cases to determine the question of whether Title VII’s prohibition on discrimination “because of sex” extends to prohibit discrimination based on sexual orientation and transgender status.

Among other arguments, the plaintiff employees in Zarda and Bostock argued before

“Plaintiffs in all three cases contend that it violates Title VII to fire someone when they fail to conform with stereotypes about how a person of a certain sex should identify, appear or behave and who they should have relationships with.”

the court that discriminating against individuals for being attracted to persons of their own sex—rather than a different sex—constitutes discrimination “because of sex.”  Plaintiffs in all three cases contend that it violates Title VII to fire someone when they fail to conform with stereotypes about how a person of a certain sex should identify, appear or behave, and who they should have relationships with.

The current makeup of the court includes five justices who are considered conservative and four who are considered liberal.  Often, in politically charged cases such as these, the justices will vote in line with those labels.  However, court watchers have commentated that based upon Justice Neil Gorsuch’s questioning at oral argument in the Zarda and Bostock, his vote may be an important swing vote in the plaintiff’s favor.  The plaintiff in the Stephens case may have a tougher battle, as the attorneys fielded questions from the justices that show their concern on how their ruling would affect other employment and school-related issues, such as bathrooms, dress codes and college athletics.

It is likely that the court will issue decisions in these cases in June, which is the end of the court’s term.  While the court issues decisions throughout May and June, it historically issues

decisions on important cases in late June, which it may do in these matters.

Luckily, New Jersey’s Law Against Discrimination specifically includes protections from discrimination based on sexual orientation and gender identity or expression and will continue to provide those protections regardless of the court’s rulings in the federal cases.  New Jersey continues to be at the forefront of protecting our workers, which is in no small part due to the advocacy and involvement of our members in the political process.

Kaitlyn Dunphy is an associate director of NJEA Legal Services and Member Rights in the NJEA Executive Office. She can be reached at kdunphy@njea.org.

Reaching all of our students 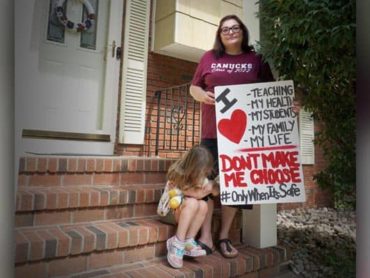 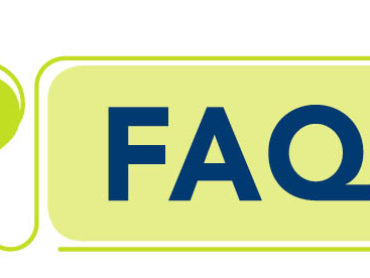 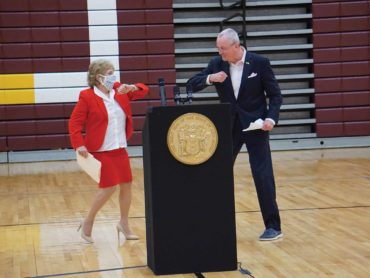