It’s June: A time for coming to closure in the classroom. A time for final exams and end-of-the-year assessments. A time for beginning to pack up your classroom while reflecting back on the ups and downs of the school year. And, if you are teaching fourth- through eighth-grade language arts, or fourth- through seventh-grade math, it’s also time to think about your median student growth percentile (mSGP).

Why is it time to think about your mSGP?

You have received your score for the previous school year and your students have taken the PARCC (Partnership for Assessment of Readiness for College and Careers) tests for 2015-16, so why think about mSGP now? Because now is the one opportunity to make sure that your district gets their part of this metric right.

The mSGP has been promoted by the New Jersey Department of Education (NJDOE) as a measure of teacher effectiveness using students’ performance on standardized tests. Students are placed into “academic peer groups” based on their performance on standardized tests in the prior year. Each student is ranked for this year’s test performance and compared to the other students in the academic peer group from last year. The student is assigned a percentile rank based on test performance in the current year. The teacher’s students are then listed in rank order, and the teacher’s mSGP is the median score on that list.

For the 2013-14 school year, mSGP was based on the New Jersey Assessment of Skills and Knowledge (NJASK) and counted for 30 percent of the annual summative evaluation score for teachers in tested subjects. In 2014-15, the score was based on the new PARCC test. Under pressure from NJEA members, the impact of the mSGP score was reduced to 10 percent.

Because of late feedback from PARCC, the scores from the 2013-14 school year were not reported to school districts and teachers until March and April. The mSGP for the 2015-16 school year, which was reported sometime in Dec. 2016, will also count for 10 percent of the summative evaluation rating. For 2016-17, the mSGP will count for 30% of the A.S.R.

Make sure your student roster is accurate for mSGP calculation

Your school district is required to report rosters of students to the NJDOE the summer. Teachers should make sure that the student roster the school district reports to the state is accurate so that when the mSGP score is reported next year, it actually reflects the students who were taught by the teacher.

There are rules concerning how to assign students to your roster for mSPG purposes.
For what percentage of the year did you teach the course? In order to be assigned an mSGP score, the teacher had to have been teaching the course for 60 percent of the school year from the first day of school to the first day of testing. Teachers who have been on leave may need to count the days to be sure that they fall into this category.

For what percentage of the year, was a student enrolled in your class? For a student to be assigned to a teacher’s roster, the student needs to have been enrolled in that teacher’s class for 70 percent of the year from the first day of school to the first day of testing. If a student has moved into the district later in the year, or if he/she transferred in from another class, the district must take this timeline into account. Also, if a student is found to be eligible for special education services during the year and has a change in placement, it is possible that the student might not be on any teacher’s roster when it is submitted to the state. The key word here is “enrolled.” If a student is absent for more than 30 percent of the year, he/she is still on your roster for mSGP purposes if that student was enrolled in your class.

For the last two years, in June, the NJDOE has sent a broadcast memo to superintendents strongly encouraging them to verify SGP rosters with educators before their submission to the state. This year will be no different. Now is the time for each teacher in a tested subject to check with his/her principal on the process for determining accurate class rosters.

Richard Wilson is an associate director in NJEA’s Professional Development division. Email him below.

Using the language of evaluation rubrics to reflect your true performance

OMG I have to create my SGOs 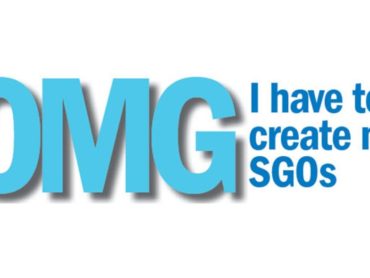 OMG I have to create my SGOs

by Richard Wilson, NJEA staff It may seem daunting, but done properly, the process can empower teachers to... 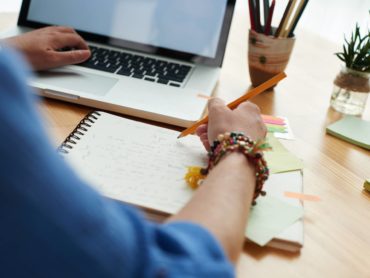 Using the language of evaluation rubrics to reflect your true performance

You are now several years into your career and have always been considered a successful educator. You have a... 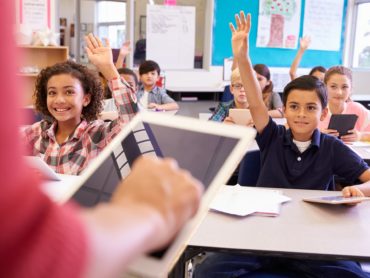 We all know that the current standardized test mania is not the best way of using assessment to inform...