On a warm, sunny Sept. 4, the 30th annual Labor Day Parade was held in front of the American Labor Museum in Haledon. The museum is located in the Botto House, where Italian immigrants Pietro Botto and his wife Maria allowed as many as 20,000 striking silk mill workers to assemble in 1913 to rally for an eight-hour workday. In 1982, the Botto House became a national landmark. In 1983 it opened its doors as a national museum, recognizing the accomplishments of organized laborers.

The 2022 parade honored all of New Jersey’s union workers, with a special focus on teachers and education employees. NJEA President Sean M. Spiller and Donna M. Chiera, president of the American Federation of Teachers-NJ, served as the parade’s grand marshals.

“Teachers are the backbone of our society,” said American Labor Museum President Michael Goodwin, as he kicked off the day’s festivities. “They are on the line every day, front and center, teaching and protecting our children,”

“I’ve watched Sean progress through his career, starting as a teacher in Wayne,” Giblin said. “As the leader of NJEA, his record of accomplishments speaks for itself.”

Spiller celebrated the hard work of all school employees. 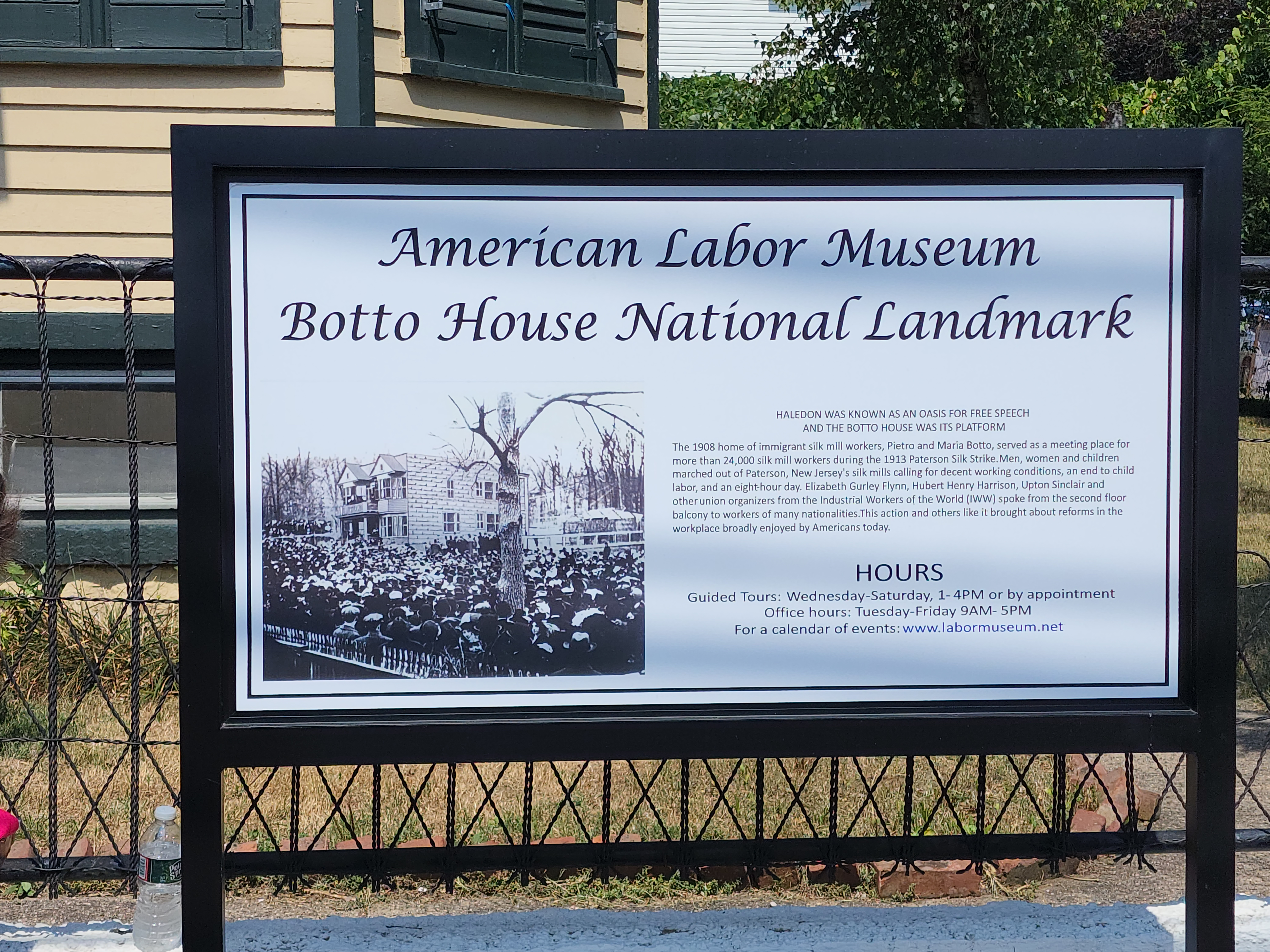 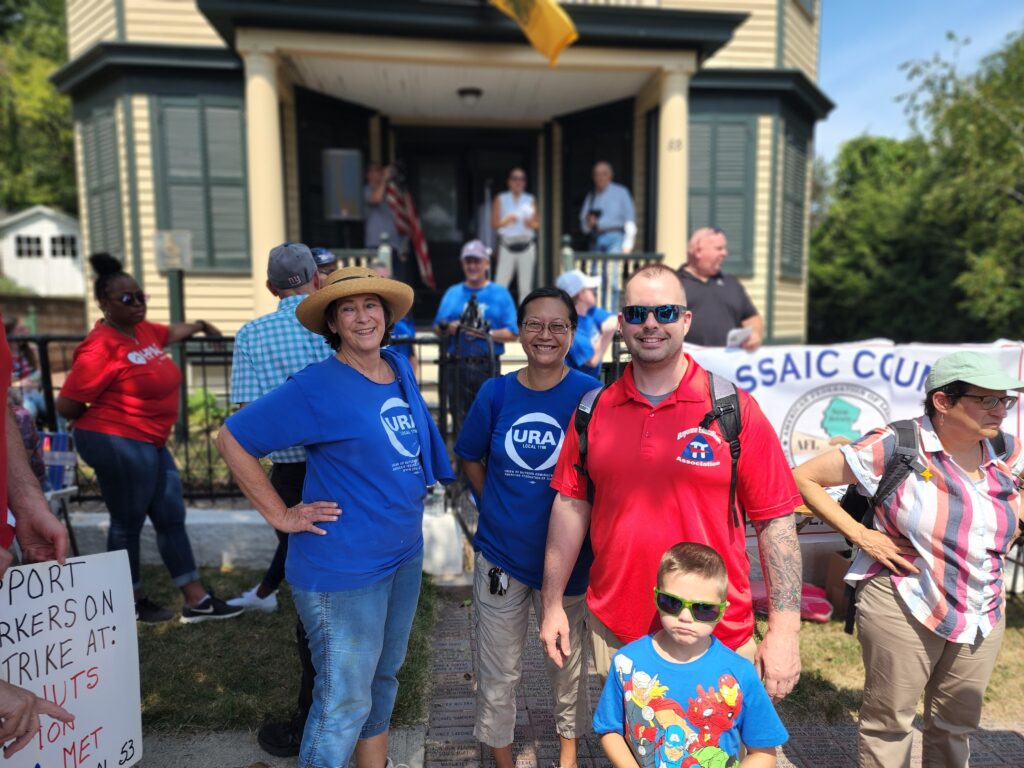 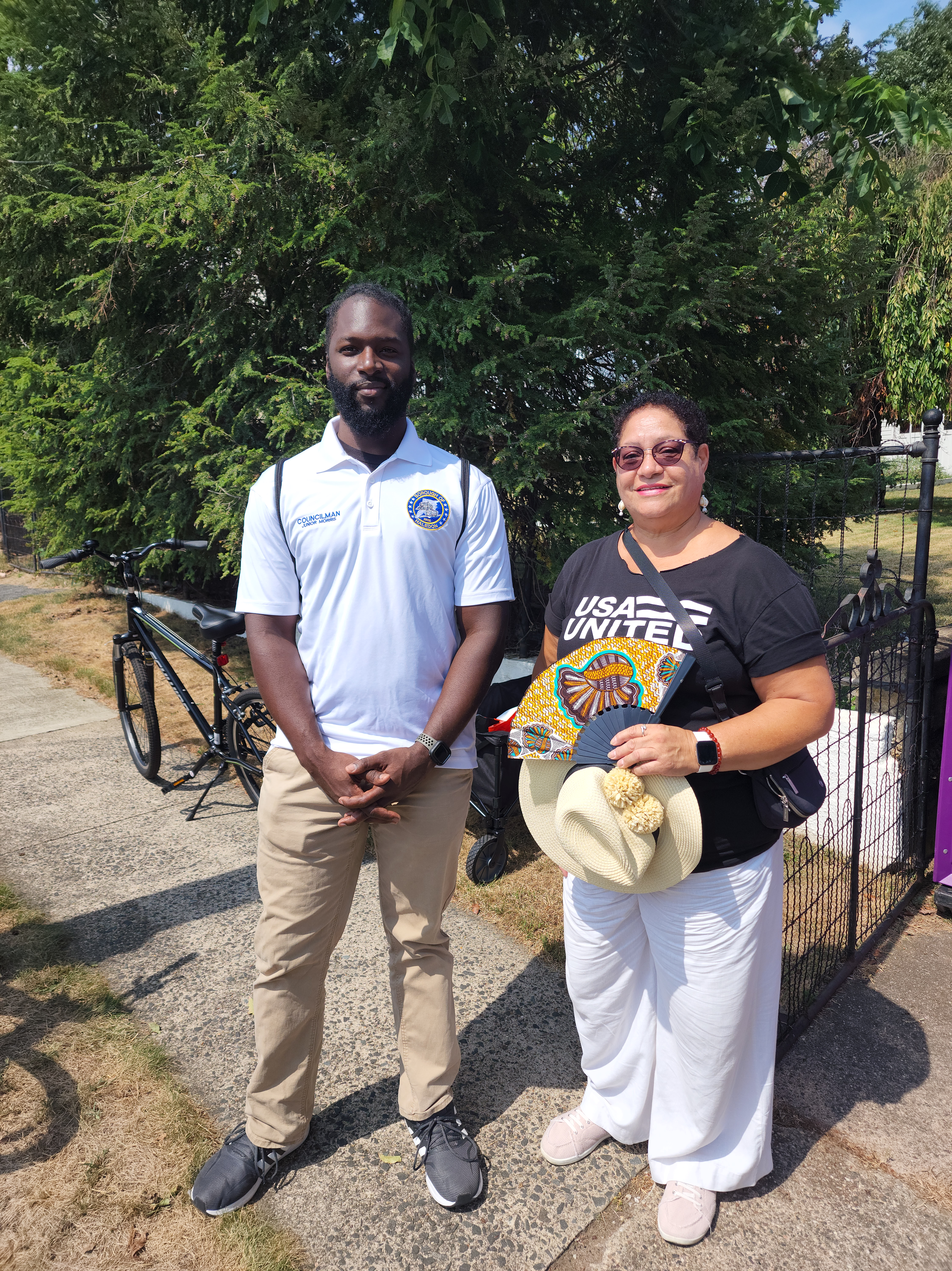 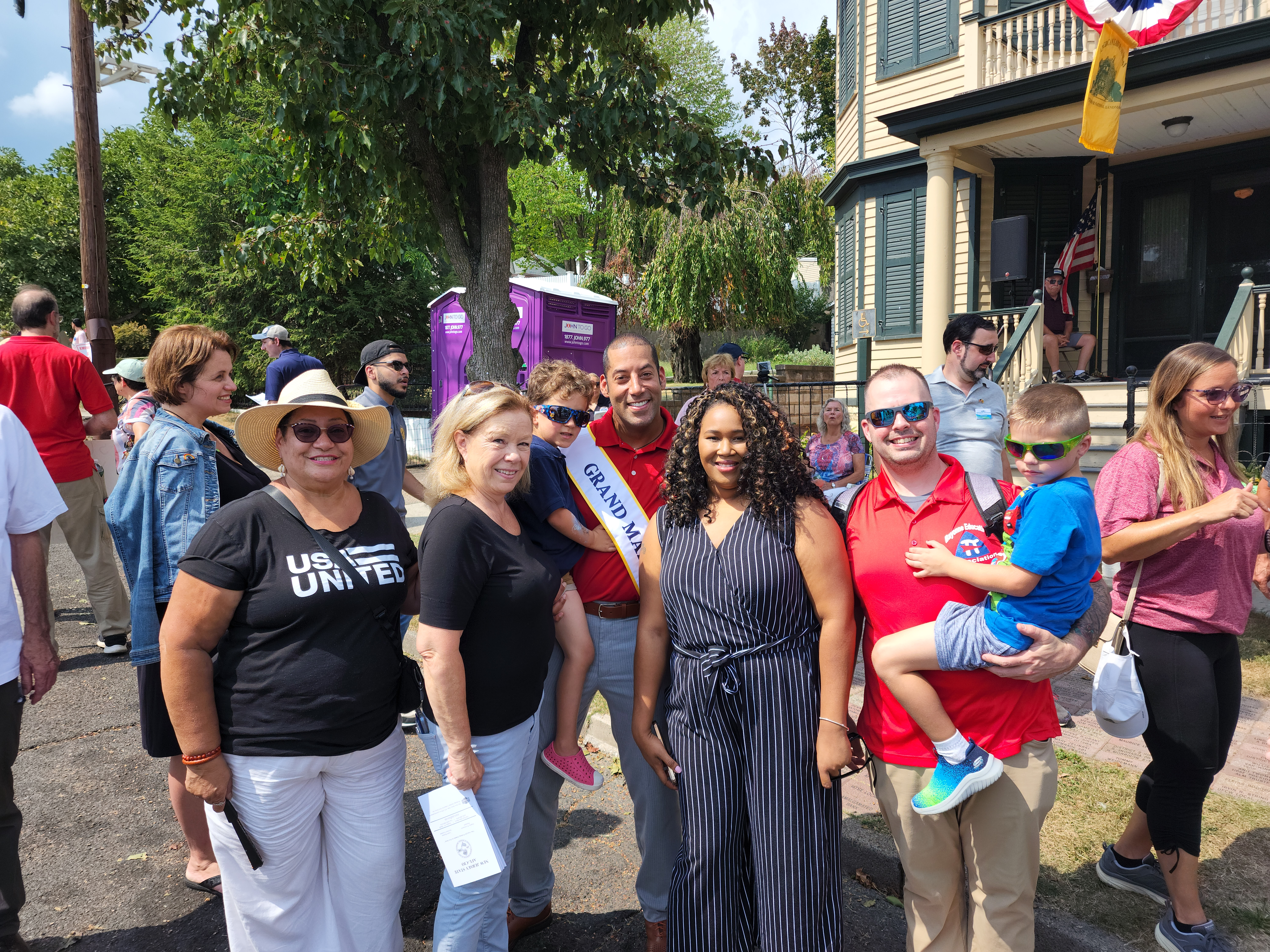 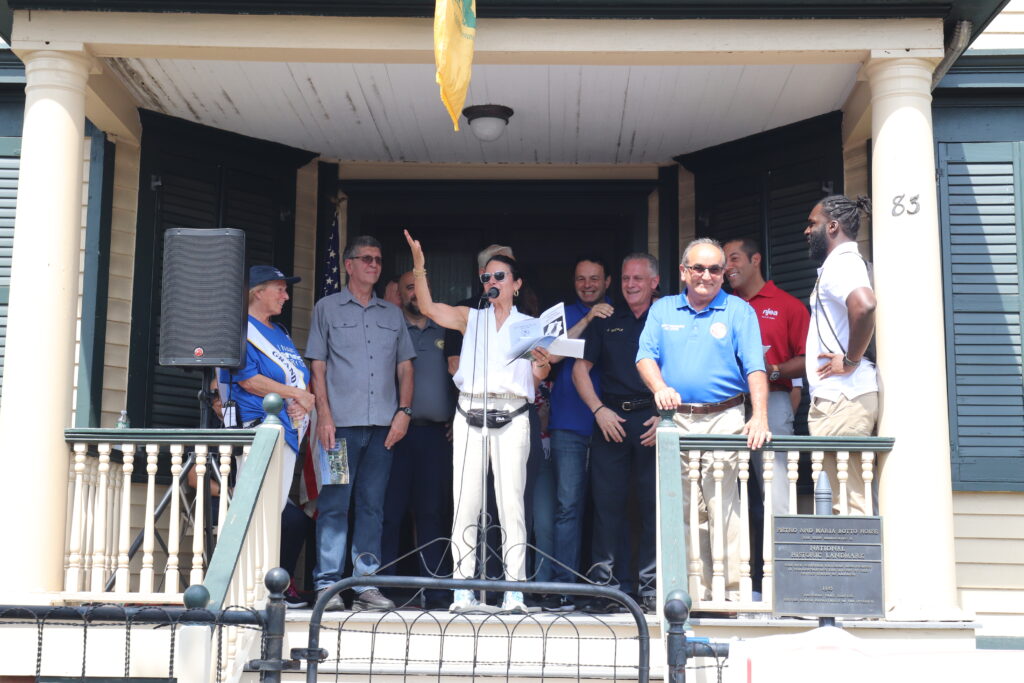 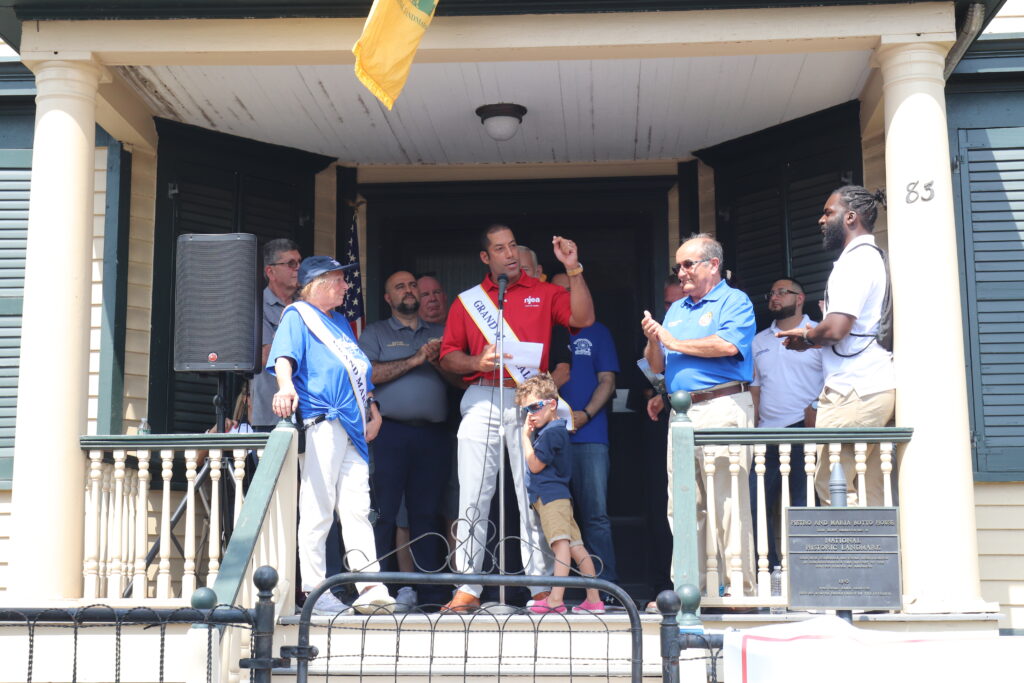 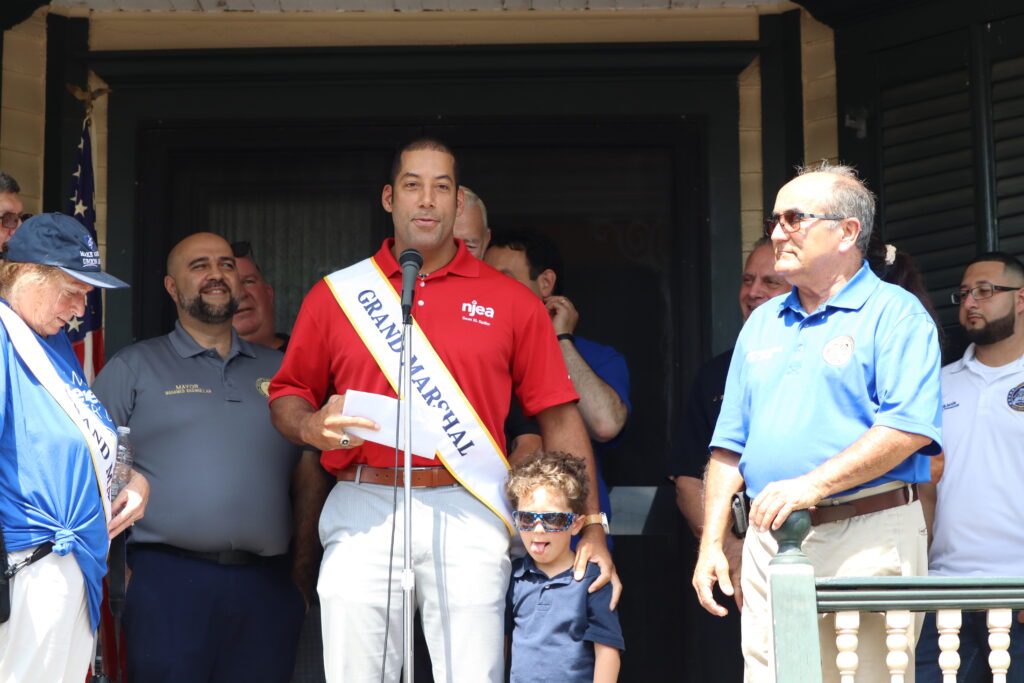 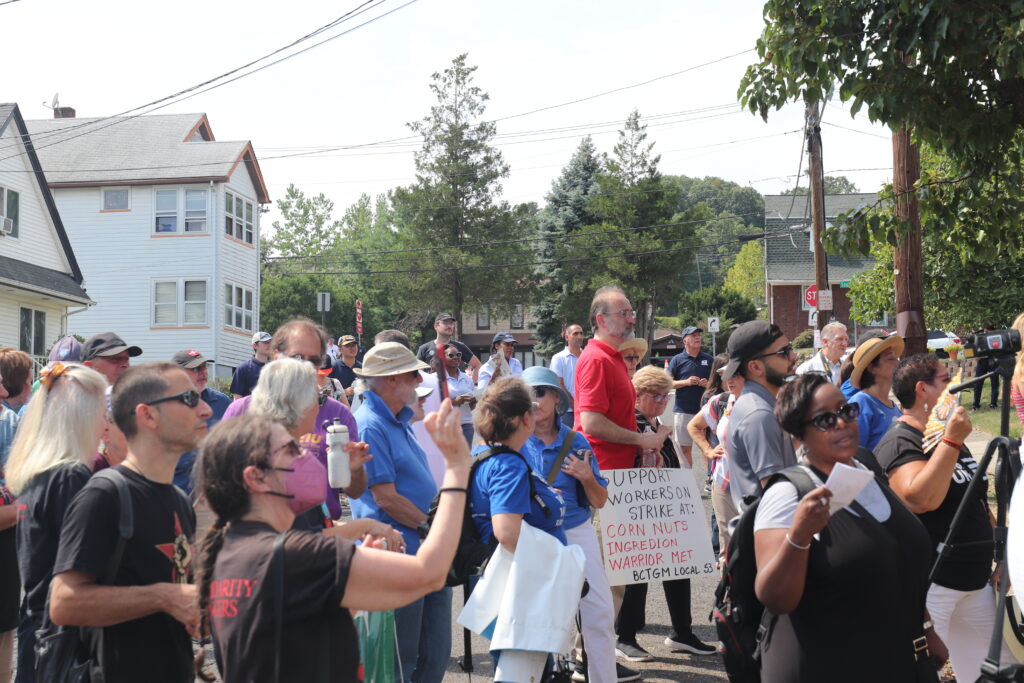 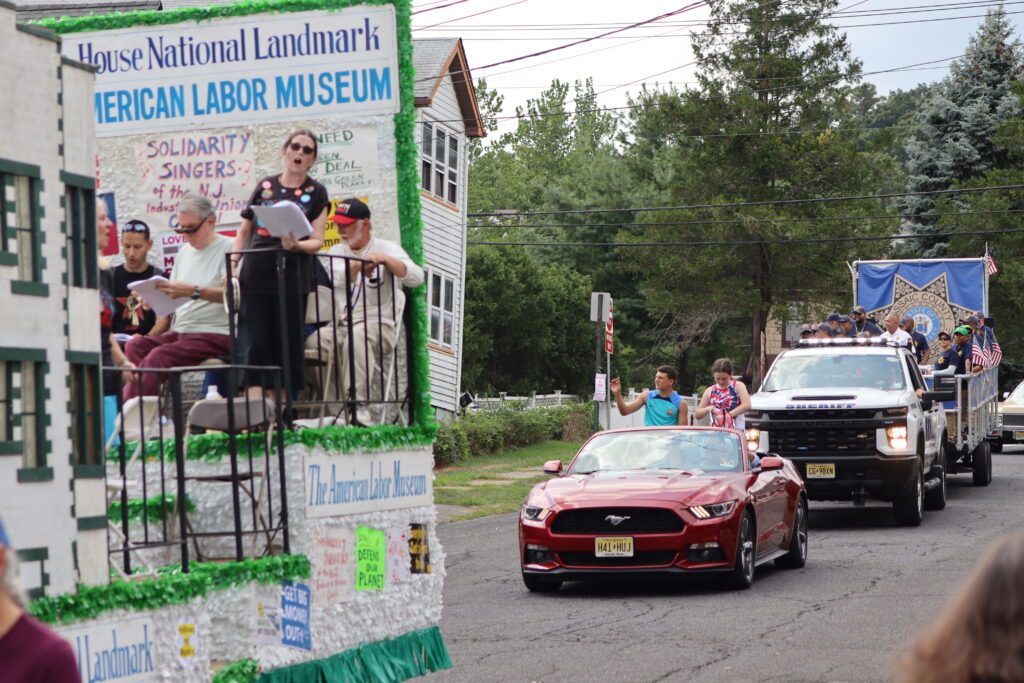 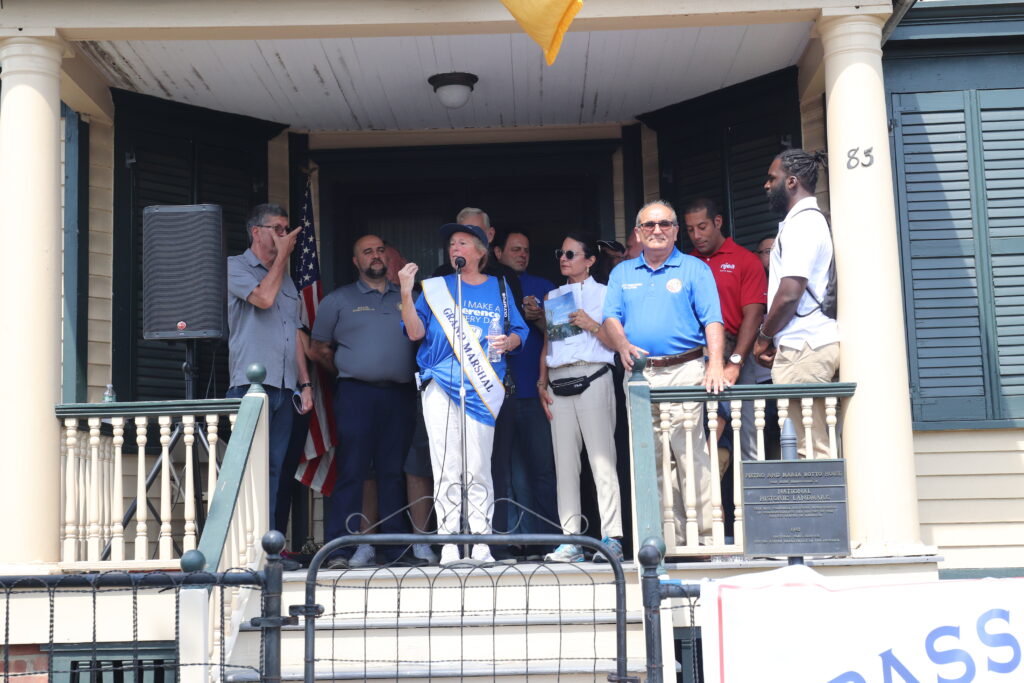 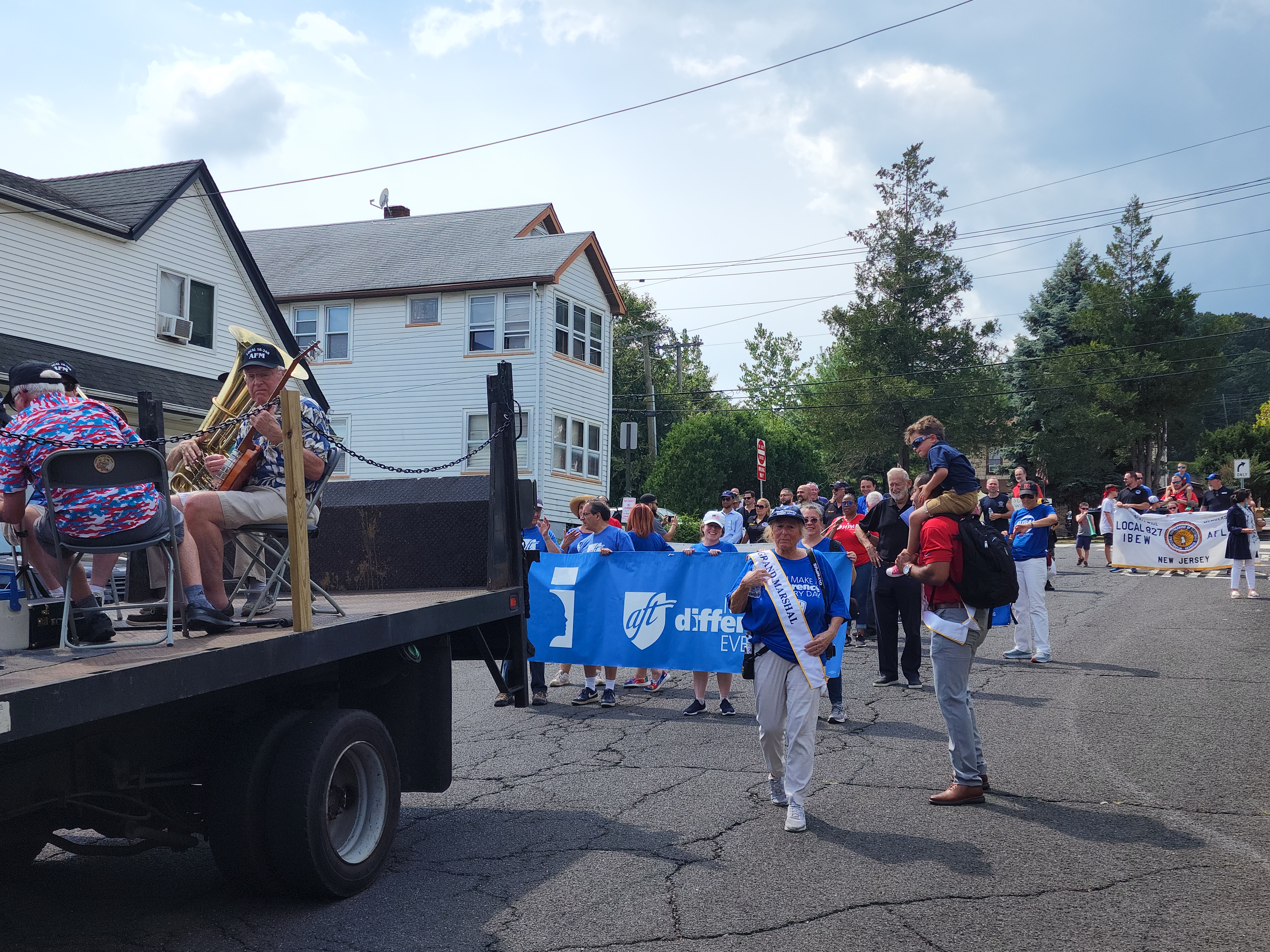 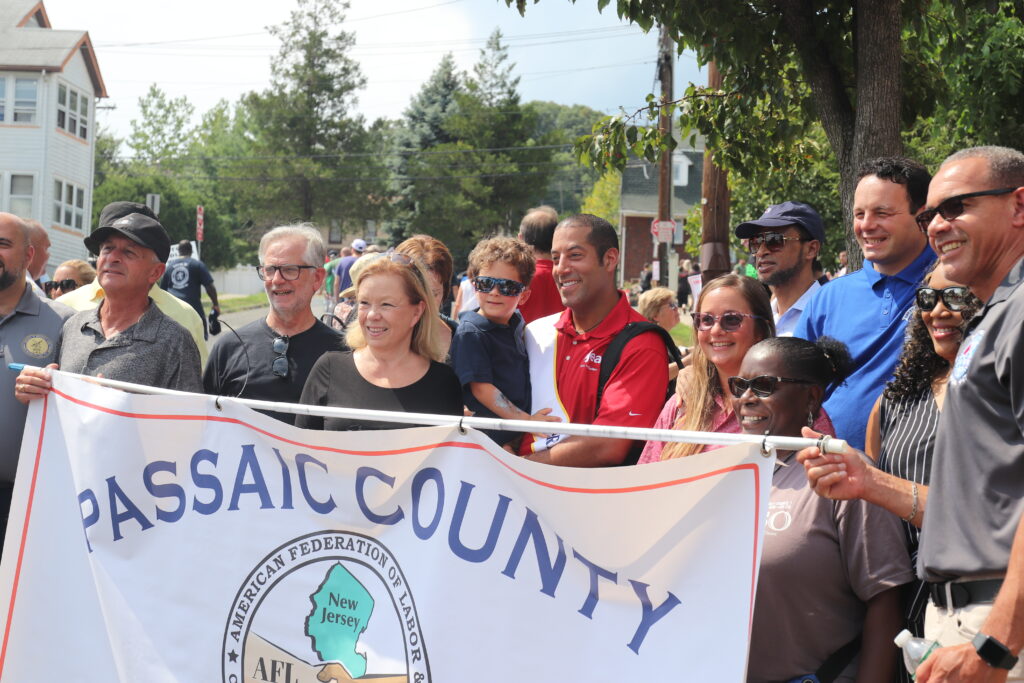 The parade followed, featuring all the things that make a parade an exciting community event: marching bands, floats, horses and fire engines. Labor union workers were well represented along the route. In addition to NJEA and AFT-NJ, state and local unions representing various trades and professions in New Jersey, New York and Pennsylvania marched in the parade. Included among them were members of the Passaic County Education Association and the United Staff Association, which represents NJEA staff, and the newly organized Starbucks Workers United.