On Oct. 13, the New Jersey Supreme Court heard oral arguments in Rozenblit v. Lyles, a case challenging the right of boards of education and local associations to negotiate release time provisions for local association officers. Rozenblit involves a taxpayer challenge of a provision in the collectively negotiated agreement between the Jersey City Education Association (JCEA) and the Jersey City Board of Education on release time. Release time provisions are a common practice and have been supported by the Public Employment Relations Commission (PERC) for decades.

The plaintiffs claim the provision violates the Gifts Clause of the state Constitution, which reads, “No donation of land or appropriation of money shall be made by the state or any county or municipal corporation to or for the use of any society, association or corporation whatever.”

In this lawsuit, the trial court, after reviewing the use of release time in the Jersey City School District, concluded that release time is not a gift, but, rather a lawful agreement that serves a public purpose, such as promoting labor peace, facilitating communications between labor and management, and improving educational quality.

Dissatisfied by this outcome, the plaintiffs, funded by the Goldwater Institute, appealed to the New Jersey Appellate Division. There, the court reversed the decision of the trial court and held that provisions for release time in public sector bargaining agreements are unlawful.

On appeal to the New Jersey Supreme Court, JCEA sought a stay from the court while it considered whether to hear the case. Though rarely granted, the Supreme Court granted the stay, which allowed for the continued release time practice for leaders across the state, both in education and other public-sector unions.

The state’s highest court accepted the case. JCEA was joined by several “friends of the court,” including the filing of briefs from NJEA, the East Orange Education Association, the National Education Association, the Communication Workers of America, AFL-CIO, AFSCME and PERC. JCEA’s position is that the appeals court was wrong in finding that districts have no statutory authority to negotiate release time provisions, under PERC or education laws, and further that the constitutional claim that the release time is a taxpayer “gift” is without merit.

A decision from the state Supreme Court is expected in the coming months. 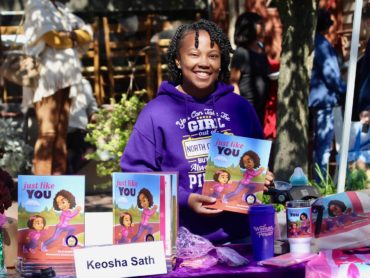 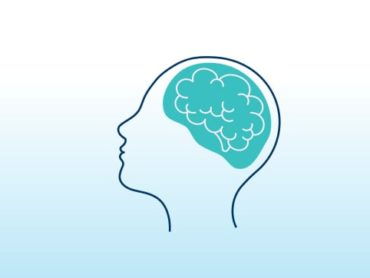 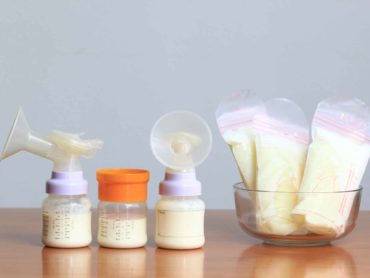